While the 34th anniversary of the Anfal massacres approach, the families of the victims want the remains of their beloved to be recovered and identified.

Families of those killed in the ‘Anfal’ massacres 34 years ago in Iraq, most of whom were buried in mass graves in the desert, spoke out and said that the Kurdish Regional Government is not responding to their demands.

The families demand that the remains of their loved ones should be recovered, identified and handed over to them so that they can have graves in their hometowns. The families also demand that those involved in the massacres face justice. 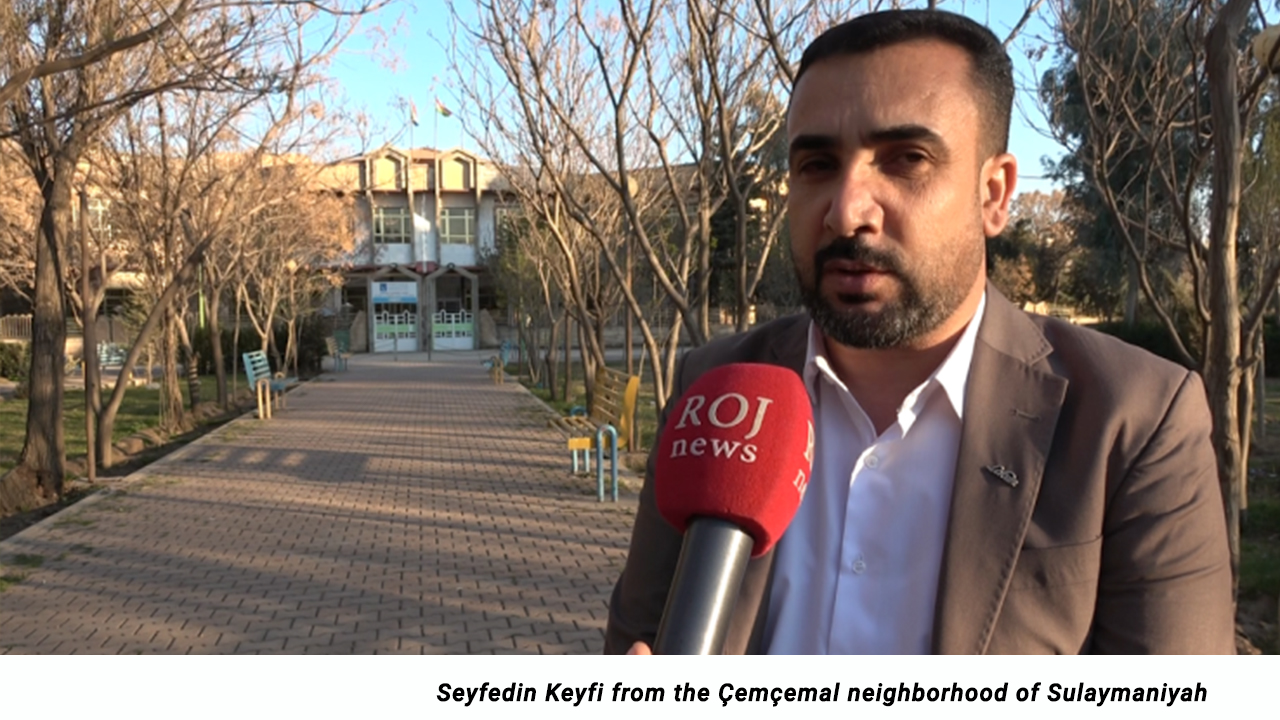 Seyfedin Keyfi from the Çemçemal neighbourhood of Sulaymaniyah, the son of one who had lost his life in Anfal, has said: “We want the government to bring the bodies from Baghdad. Mass graves will be opened soon. Unfortunately the Kurdistan Regional Government is only looking after their own interests. For the government it is not important at all where the bodies of those killed in Anfal are. Not even a special hospital was established in the Kurdistan Region where DNA tests can be realized. All the undersecretaries of the period, those who have a hand in the massacre are enjoying themselves, they are appointed to important positions. We want those who have a hand in the massacre, those who carried out the massacre to be punished. However the government and KDP have common interests with those who have a hand in the massacre. Therefore they have created a good life for them and they are not punishing them.” as reported by Rojnews.

The ‘Anfal’ massacres and ‘genocide’ took place 34 years ago in Iraqi Kurdistan during the Iran-Iraq war. The army of Iraq’s President Saddam Hussein murdered thousands of Kurdish people in ‘Anfal’ during an extermination campaign against the Kurds.

After the collapse of the Ba’ath regime in 2003, the Iraqi Kurdistan Government and other Iraqi institutions began to search for the mass graves that were the consequence of ‘Anfal’. According to data provided by the Kurdistan Region’s Ministry of Martyrs and Anfal Affairs, to date, 63 mass graves have been found in the desert in the central and southern regions of Iraq. Since these discoveries, only 3,737 bodies have been transported from these mass graves and buried in the homelands.
The widely condemned Halabja massacre of civilians by chemical weapons in March 1988 was a part of three years of the ‘Anfal campaign’ in Iraq, which was carried out against the Iraqi Kurds between 1986 and 1989.

‘Anfal’ massacres have later been recognized as genocide in Iraq. After 60 sessions, on 24 June 2007, the Iraqi High Criminal Court recognized that the massacre in ‘Anfal’ and ‘Halabja’ constituted genocide. It was recognized as genocide by Iraq’s parliament as well. However, the ‘Anfal’ has not been formally defined and recognized as ‘genocide’ by the world’s leading states or international bodies.
14 April is officially commemorated as the ‘Anfal Day’ in Iraqi Kurdistan. However, the Regional Government is criticized for the lack of sincere efforts to relieve the pain. 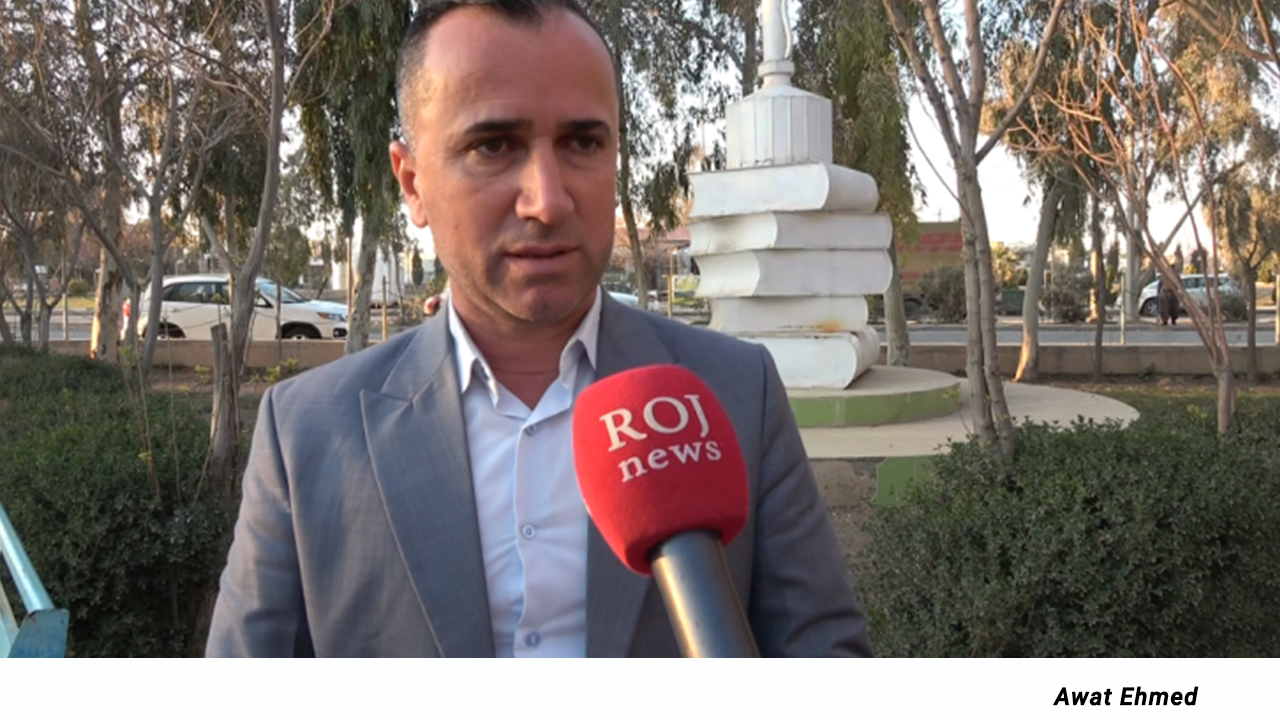 Awat Ehmed, who has also lost his relatives in Anfal, has spoken to Roj News also: “Not being able to bring the bodies of our beloved from the Iraqi desserts is reopening our wounds. There is no intention from the Kurdistan Regional Government or the Iraqi Government for this. If they had them would have taken our blood samples. Anfal has not yet been recognized by the Iraqi Government as a genocide. This is also worrying. Unfortunately those who were involved in the Anfal crime have not stood any trials. But they should have.”