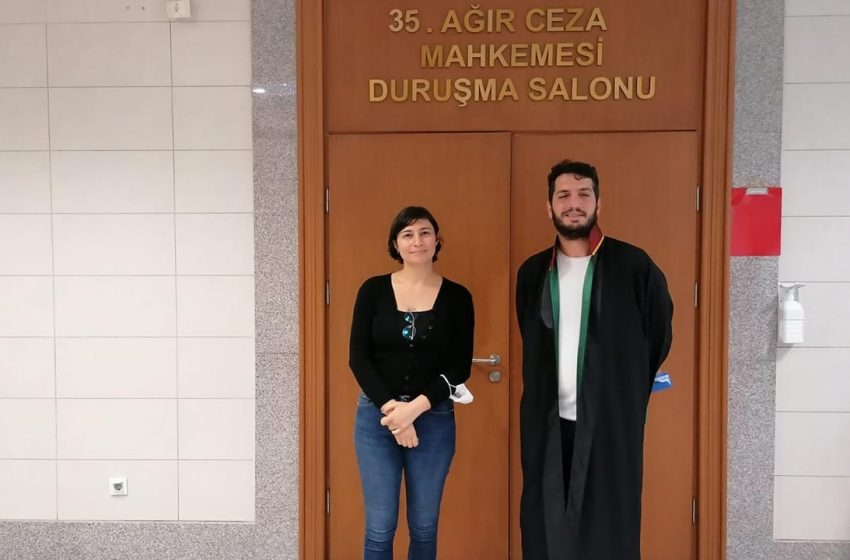 Committee to Protect Journalists demands an end to the harrassment

Multiple journalists are on trial in Istanbul courts on what the Committee to Protect Journalists (CPJ) has called “baseless and harrassing charges”.Read More 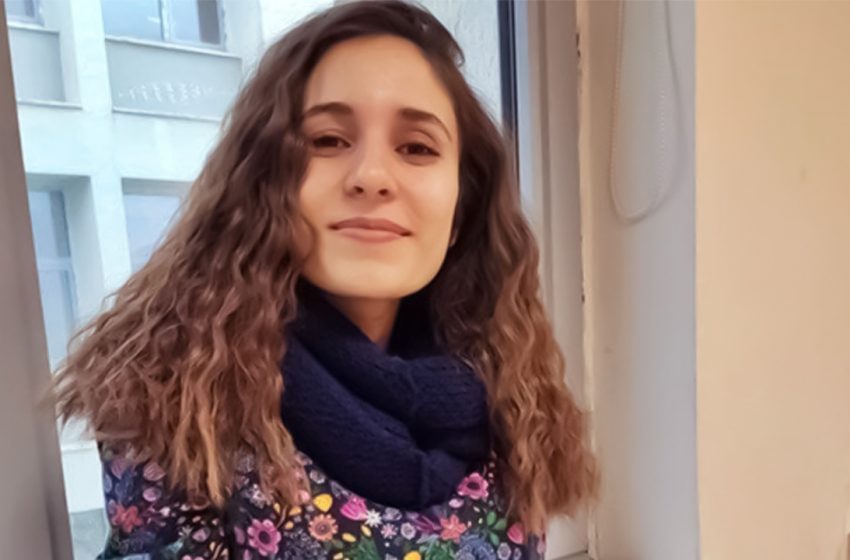 The search for Gülistan Doku that had been terminated in Turkey, has resumed. Gülistan Doku is a university student who has been missing since 5 January.Read More 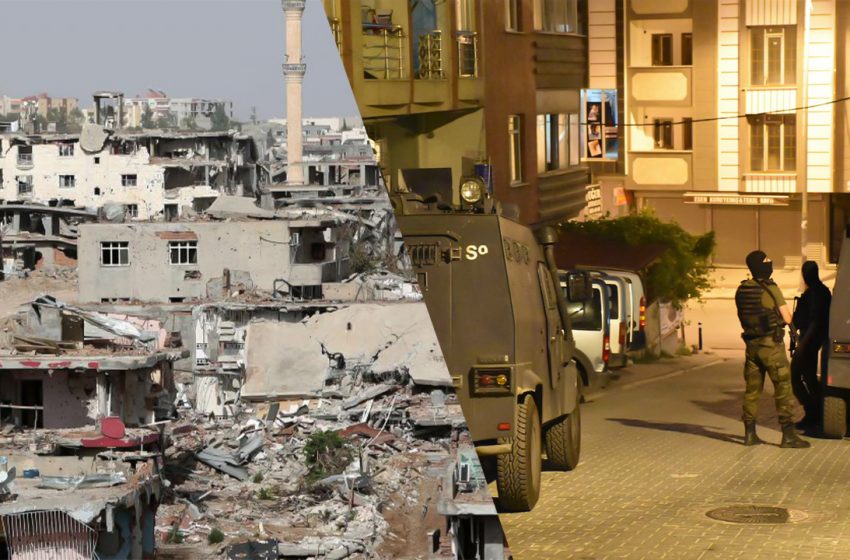 6 women were taken into custody in Nusaybin in Mardin

The government stated that an investigation was launched against the six detained women after the examination of videos which were recorded before the announcement of the curfew in South and South-East Turkey on 14 March 2016. The turkish government blocked access to the region and announced curfews on 22 towns and districts, restricting movement without […]Read More 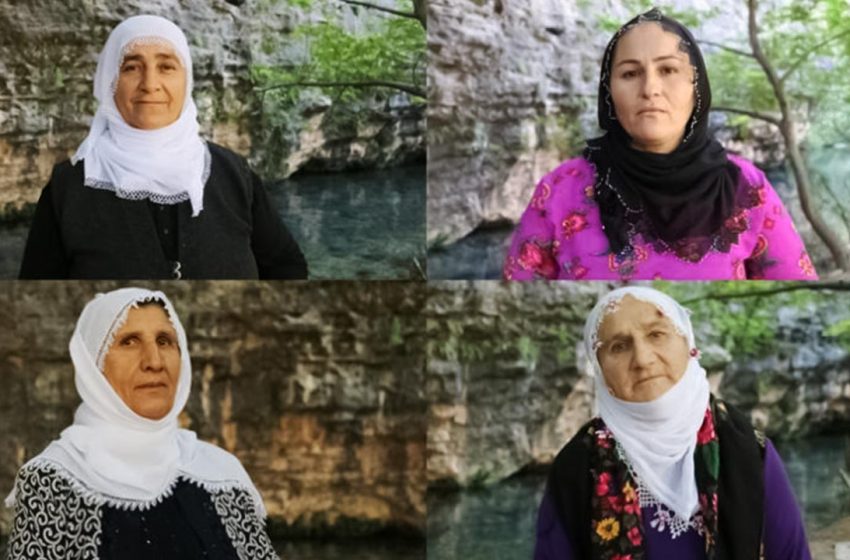 Abdullah Öcalan, the founder of the Kurdistan Workers’ Party (PKK), who remains imprisoned under isolation conditions in İmralı High Security F-Type Closed Prison in Turkey, was banned from meeting his lawyers for six months from 23 September. It was also revealed that Öcalan was banned from making calls for six months.Read More 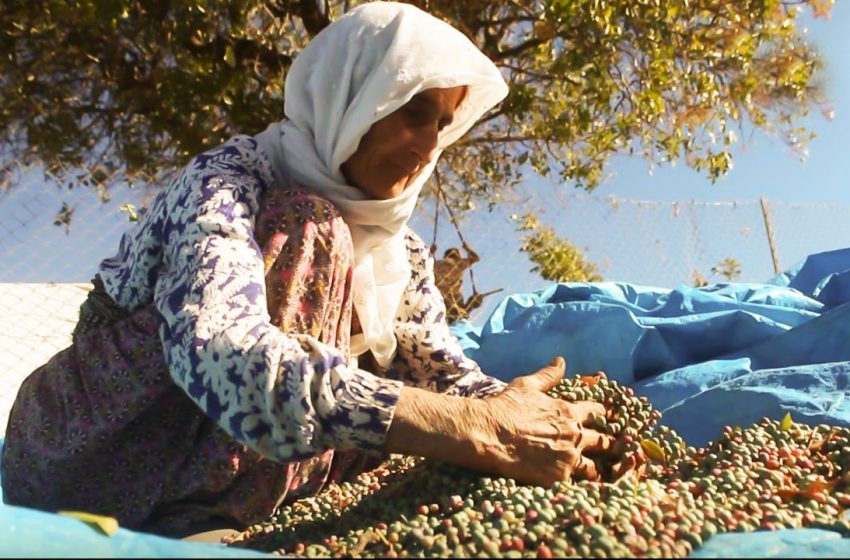 The Terebinth harvest has begun in Şırnak (Şirnex) in Turkey

Every year, villagers from Şırnak (Şirnex) in Turkey collect terebinth. Also referred to as the turpentine tree, the harvest season for this tree has begun.Read More 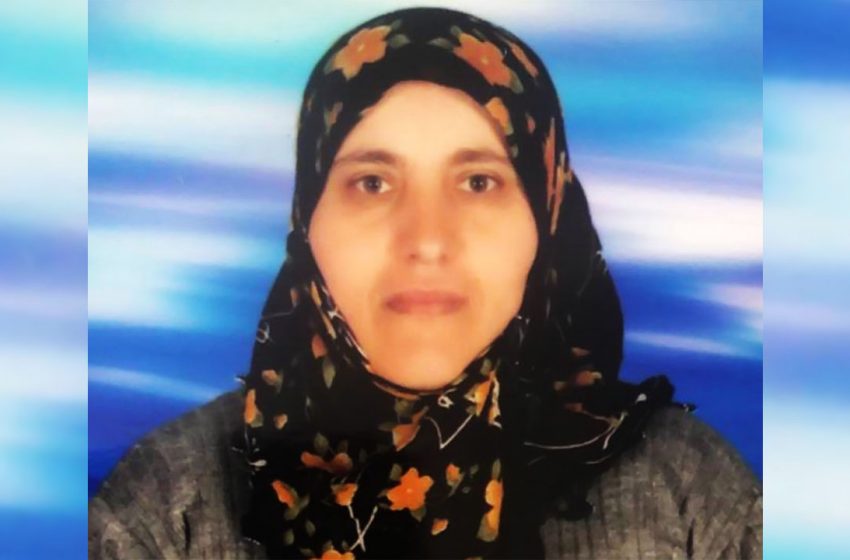 Fatma Sevmiş sent to prison after falling ill and fainting

Fatma Sevmiş was detained during home raids in Hakkari on 14 October. She was arrested on the allegation of “being a member of an organisation” and sentenced to prison. Following the verdict, Sevmiş’s fell ill and she was taken to Hakkari State Hospital. After the treatment, she was sent to Van Prison.Read More 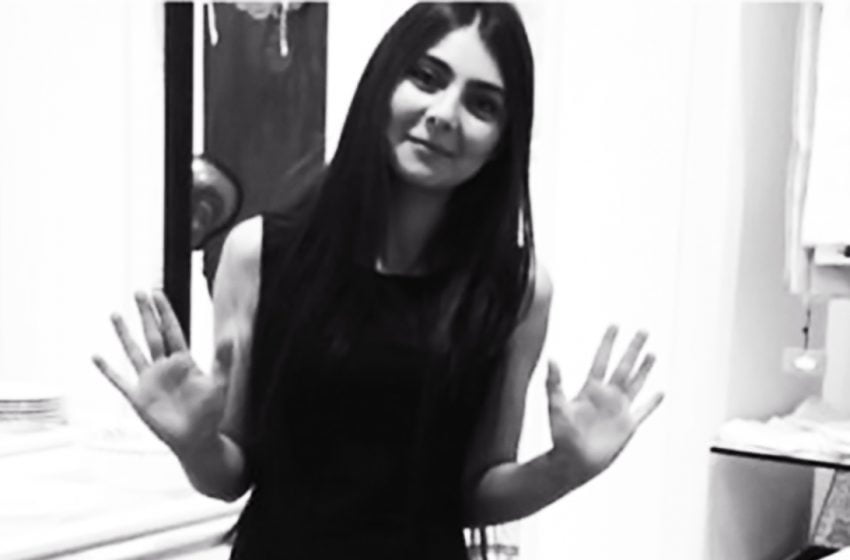 Dilek Doğan was shot during a police raid on her house in the Küçükarmutlu district of İstanbul on 18 October 2015, and lost her life a week later in an intensive care unit.Read More 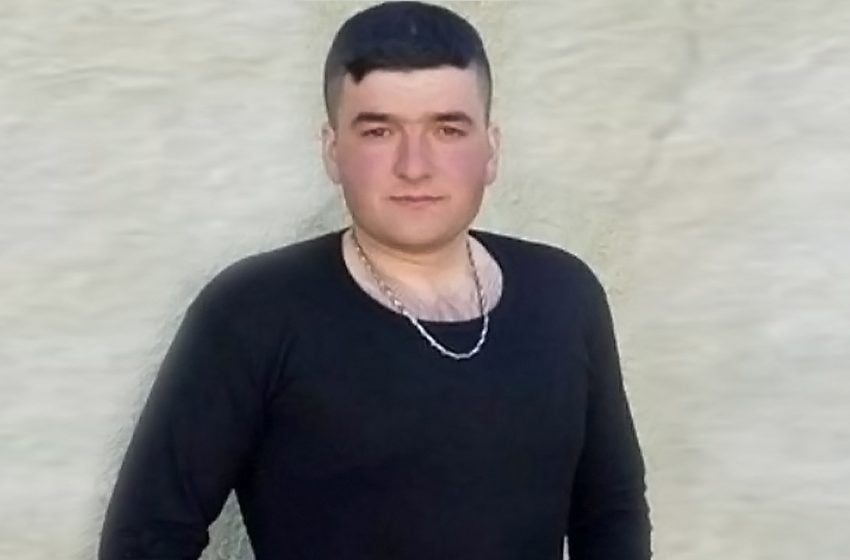 The trial of Sergeant Musa Orhan will commence on 16

Special Sergeant Musa Orhan, who reportedly raped İpek Er in Siirt (Eruh) and caused her death via suicide, will attend the first hearing of the case from Ankara via Audio and Information System (SEGBİS).Read More 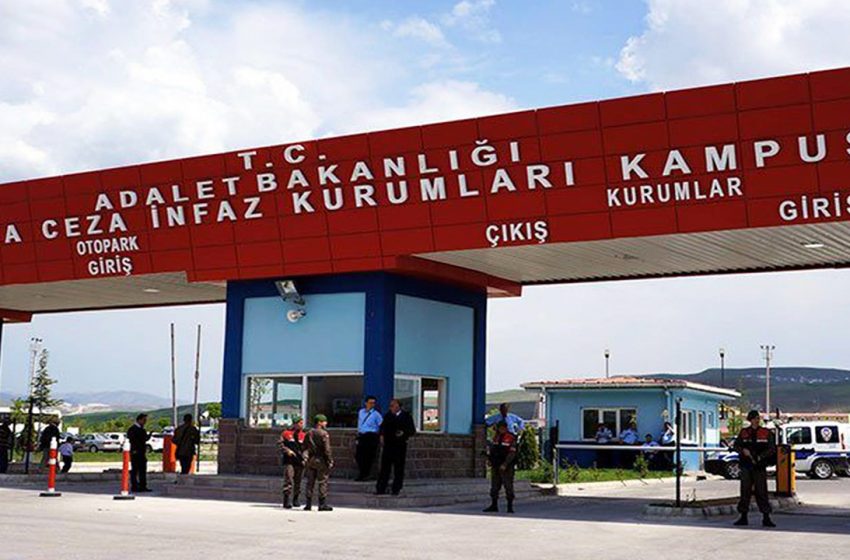 Violations of prisoner rights in Sincan Women’s Closed Prison in

Journalist Dilan Oyunaş, who was sent to Sincan Women’s Closed Prison in Turkey, stated in her phone call with her family that there are violations of rights taking place in the prison.Read More 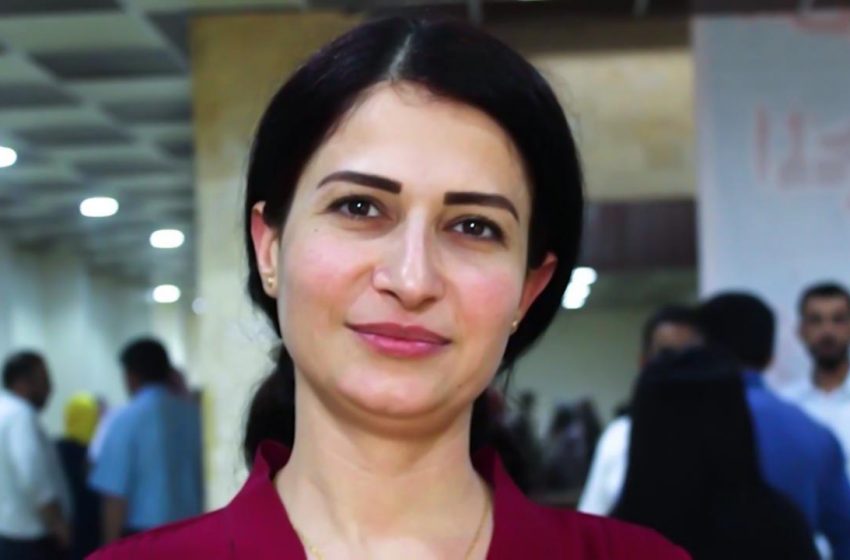 The 12th October will mark one year since Hevrin Xelef, one of the founders of the Syrian Future Party and then Secretary General of the Future Syria party, was murdered when the Turkish state launched a military operation in northern Syria.Read More