In the second such event, organised in the city of Mardin, books by Kurdish prisoners were signed by other Kurdish authors for the readers, and awards were announced.

A number of books by various Kurdish political prisoners were presented at a book-signing event organised in Turkey’s Kurdish-majority city of Mardin (Mêrdin) on Sunday, and their books were signed by other Kurdish authors who attended the event.

The event was held at the premises of the Confederation of the Public Workers Unions (KESK) in Mardin. People’s Democratic Party (HDP) MP Pero Dündar was one of those attending, along with many authors and poets. Residents of the city displayed great interest in the event and the books were signed by five Kurdish authors. The writers of the books were also awarded with plaques.

Author Ahmet Çelik stated that the first event had been organised in Diyarbakır (Amed) and that this one in Mardin was the second. Çelik said that by holding such events the aim is to raise awareness of imprisoned writers, adding that they were pleased by the numbers attending. 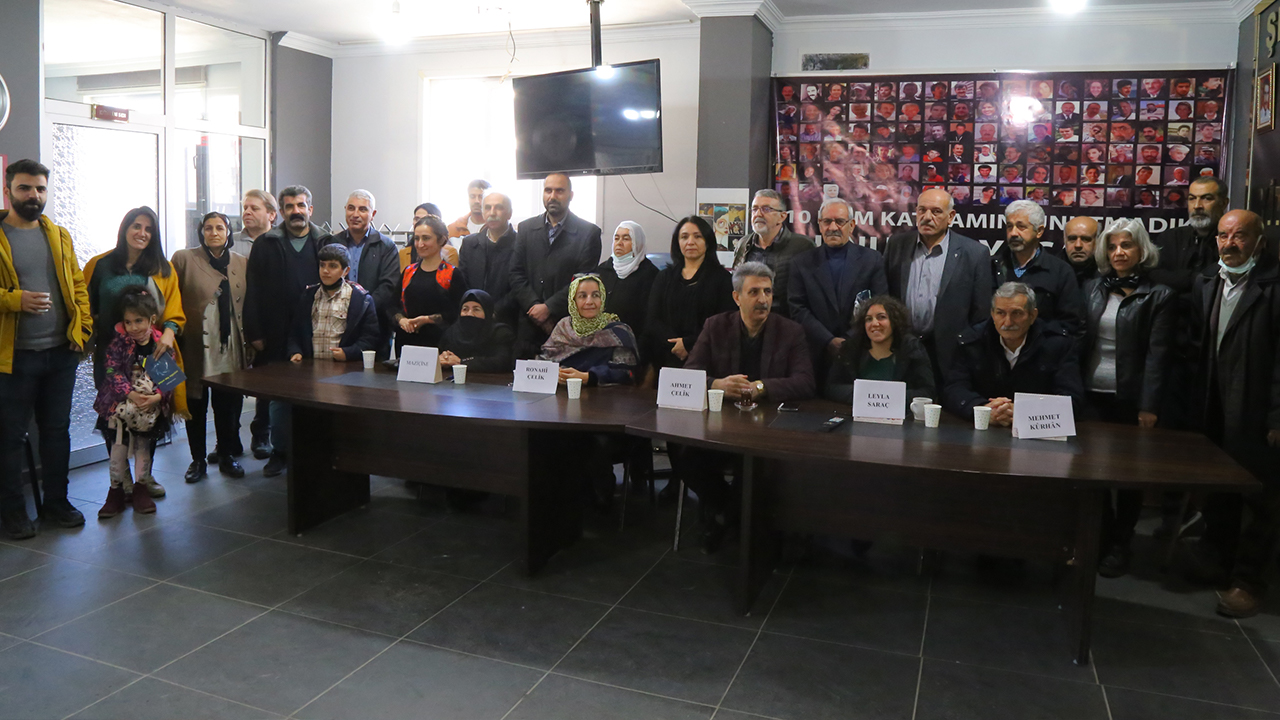 One of the writers whose books were signed at the event, Nezir Çakan, is a member of PEN International and president of the Kurdish Literary Association. He was arrested as a part of an investigation into protests in Turkey in 2014 against ISIS’s siege of Kobane in northeast Syria. He is known for his book ‘Demojin’.

Another political prisoner who writes in prison, Rojbin Perişan, was born in 1973 in the Kurdish-majority town of Lice (Licê), and has been incarcerated for 28 years. Some of her novels and stories are ‘Bakır Sesli Kadınlar’, ‘Gözyaşımın Ağıdıydı Seni Beklemek’, ‘Saçlar ve Gölgeler’ and ‘Toprağın Şarkısı’, all published by Aram Publishing House.