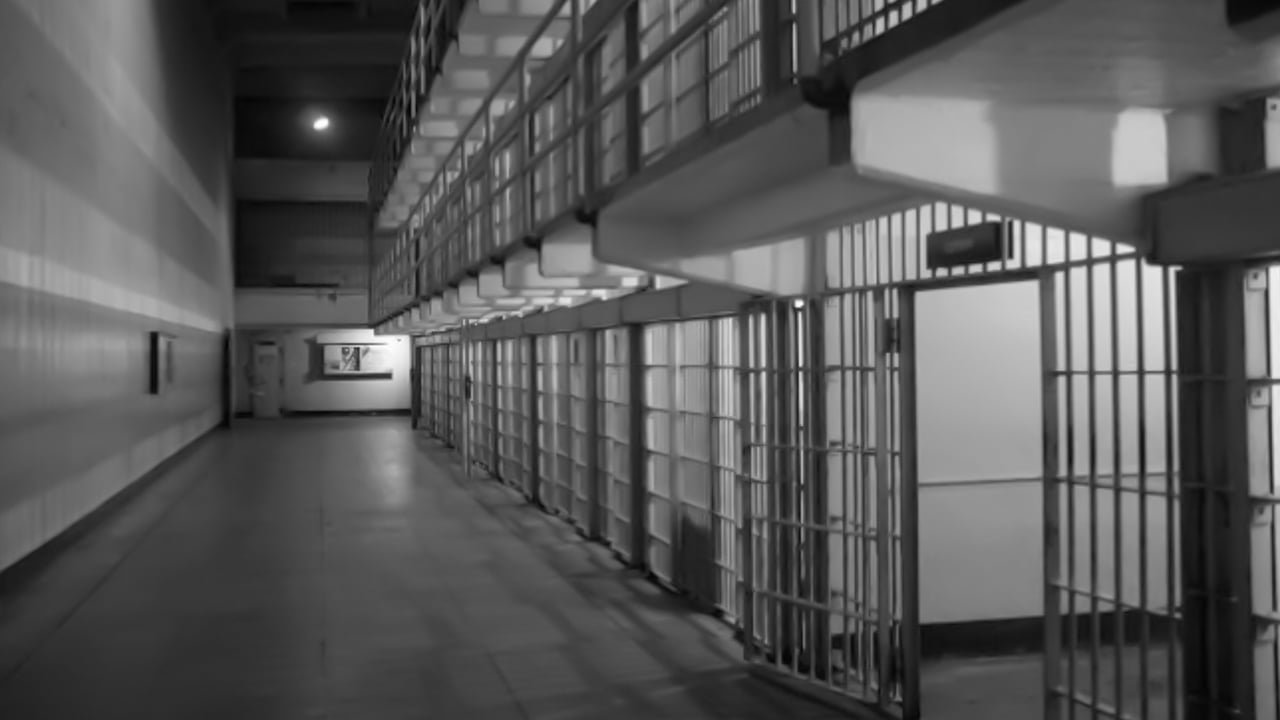 According to the data reported by the Ankara branch of Human Rights Association (İHD) in September 2020, 20 prisoners died in the first nine months of the year. Currently, a large number of ill prisoners are expecting to be released. One of the ill prisoners, Ali Boçnak, died in Patnos L-Type prison on September 24, and his son, Şakir Boçnak, urgently demands the release of other ill prisoners so that other families do not experience the same pain.

Some of the prisoners have diabetes and heart problems, some others suffer from high blood pressure or leukaemia. They require assistance from their cellmates. Although hospital reports confirm the release of some prisoners, many of them are face life-threatening risks. According to the same Human Rights Association (İHD) data, there are a total of 605 people incarcerated in prisons, 604 of which face serious risks to their lives. The report shows that 50 patients died in prisons last year, 20 of which died in the first nine months. Nuray Çevirmen, a member of the İHD Prisons Commission, Şevin Kaya, the head of the Ankara Branch of the Lawyers for Freedom Association, and Şakir Boçnak, the son of Ali Boçnak who died in prison, spoke to Medya News about the condition of ill prisoners. 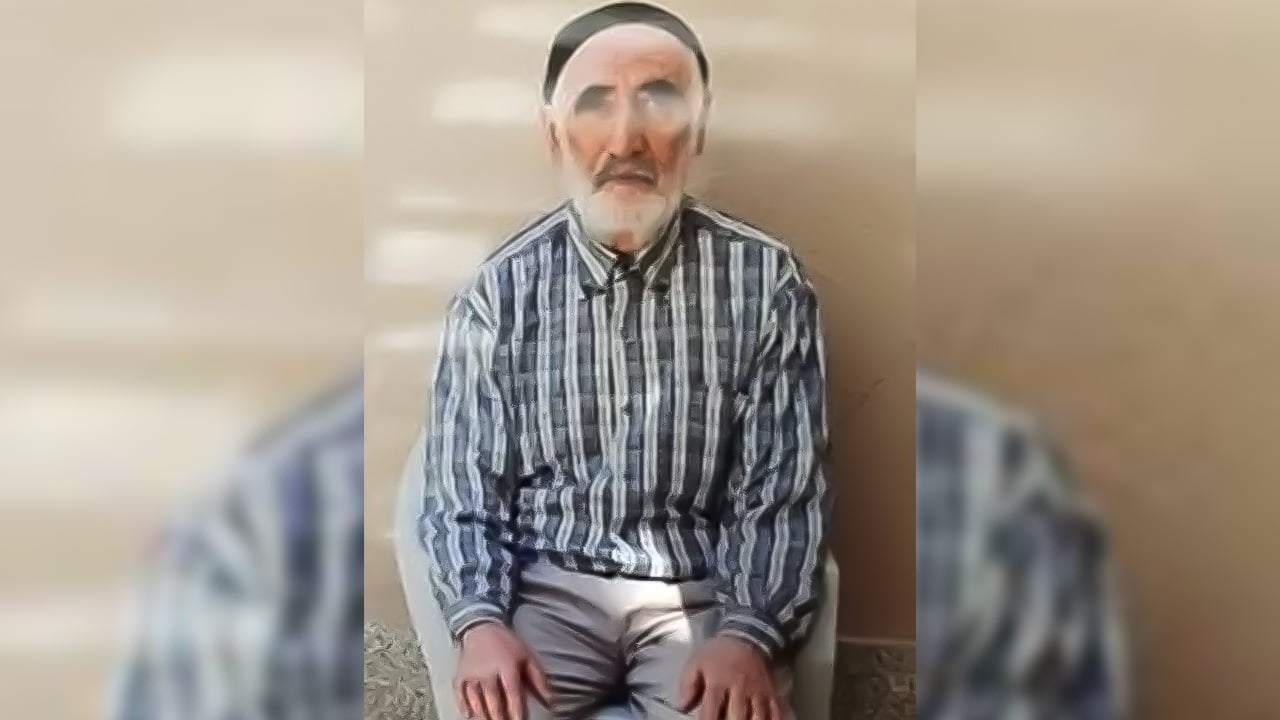 Ali Boçnak (76), who was arrested after being detained in Kars in 2009 as a result of operations against Kurdistan Communities Union (KCK), and sentenced to seven years and eight months in prison on the grounds that he studied in Kurdish, is just one of the ill prisoners who lost their lives. Boçnak, who was on the list of İHD, was already struggling with many health conditions. His family stated that due to health problems, Boçnak repeatedly made calls to the Ministry of Justice for a decision to be made on his release, or on changing his sentence to house arrest. However, despite all efforts, he died in the prison.

No response to motions

The deputy for Van of Peoples’ Democratic Party (HDP), Muazzes Orhan, who is also a member of the parliament’s Environment Commission, had shared some dire numbers on 21 February 2020. Since the implementation of the Presidential Government System on 24 June 2018, 23,617 questions were submitted by all parties and 11,564 of these were not answered. Some of these questions addressed the conditions of the ill prisoners. The latest example is Staff Colonel Mustafa Barış Avıalan, who has been imprisoned in Ankara Sincan F-Type prison since 18 July 2016, and who has been suffering from a severe illness, lost his life on 15 October 2020. HDP Kocaeli Deputy Ömer Faruk Gergerlioğlu revealed on his social media account that he has given three parliamentary questions on Avıalan.

“They put my father in quarantine after each visit”

Şakir Boçnak, the son of Ali Boçnak, talked about his father’s experiences which led to his death. Saying that his father was put in isolation in a single room after each prison visit, which restricted the number of times he could be visited, ŞakirBoçnak states that when his father’s condition started to get worse, he told them on a phone call that he was seriously ill. Şakir Boçnak describes his experiences with the following words:

“Visiting my father in the prison was very difficult for us. We knew that my father was ill, but we could not do anything. Our calls were inconclusive. We made appeals to many institutions. It is very difficult to describe what we have experienced. On the day of my father’s death, I had gone to the prosecutor’s office with my mother to get permission to visit my father. However, despite being granted permission, the prison management did not let me in. Then we had to return home. They said that my father died the same day, at night. If the prison allowed me to see my father on that day, maybe I could have seen him for one last time. But they didn’t even allow that”.

Boçnak stated that his father was left to die only because he had not given up the values he believed in: “My father never backed down. They wanted to punish his determination by letting him die. My father did not hurt anyone in his life. The evil politics in Turkey killed my father. I demand others prisoners to be released as soon as possible, so that their families do not suffer. We know this pain very well. We do not want any other family to experience it. Now, a solution must be found and necessary measures must be taken as soon as possible”.

We talked about the conditions of ill prisoners in Turkey. Nuray Çevirmen says that a solution must urgently be found before the problems get worse. Reminding us that the prisoners were not released despite reports from the Forensic Medicine Institution which said these prisoners should “not stay in prison”, Çevirmen says: “There are prisoners who have health problems that cannot take care of themselves. Especially with the pandemic, the conditions of ill prisoners have worsened. Three prisoners have lost their lives in the last three months”. 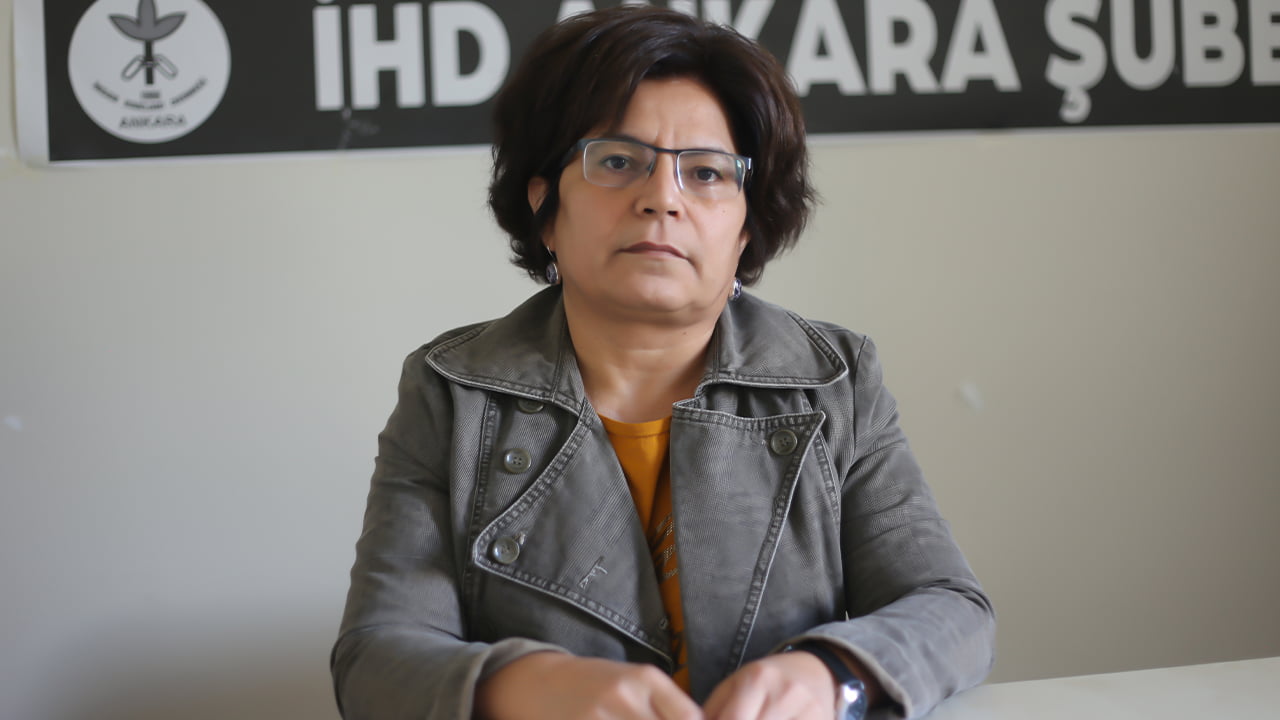 “They were found dead in quarantine rooms”

Stating that the ill prisoners were left to die by being kept in unhygienic rooms without any sunlight, Çevirmen reveals that one of the prisoners who died within these last three months was found unconscious in his cell, and died in intensive care in the hospital, while the other two prisoners were found dead in their cells under quarantine. Çevirmen continues as follows:

“Let us remember the case of Sabri Kaya, who died in prison. They took him to the hospital after his body stopped functioning properly. There were hours between his release order and his death. They left him to die out of sight. For this reason, people and every institution should be very sensitive. It is our mission to keep people alive. We regularly talk about the conditions of the ill prisoners, but we cannot make any progress”.

Çevirmen draws attention to the problem of the Forensic Medicine Institution being the sole decision-making authority, and asks for university hospital reports to be considered valid by courts and prison managements. Saying that life should be prioritized, not death, Çevirmen underlines that the laws regarding ill prisoners should be reviewed and these prisoners should be released immediately.

“There are hundreds of ill prisoners who have not been released”

Şevin Kaya, the president of the Ankara branch of Lawyers for Freedom Association (ÖHD), spoke to Medya News regarding the situation of the prisoners, and said that many of them had reports from the Forensic Medicine saying they “cannot stay in prison”. Stating that they have applied for the release of those who have a report, Kaya said that “there are hundreds of prisoners who have not been released despite our applications”. She continues: 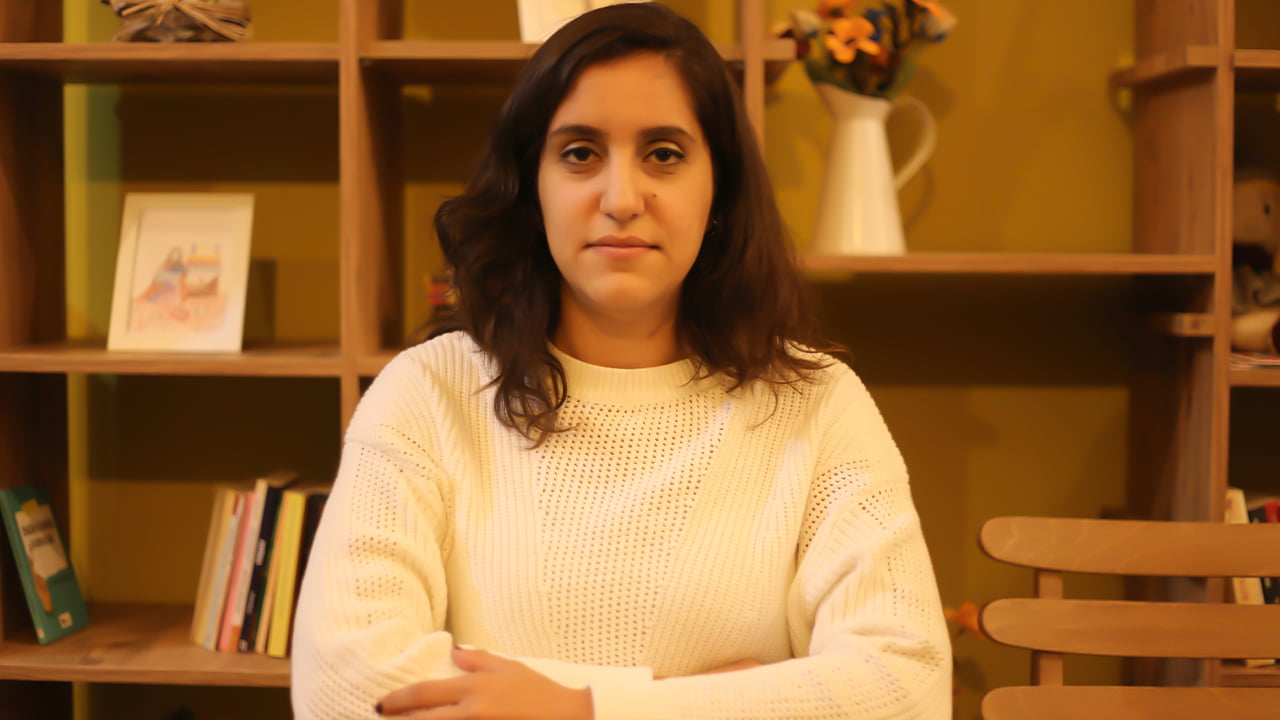 “How being an ill prisoner constitutes any security threat?”

“Ill prisoners are not released on the grounds of ‘public safety’. This statement is not true. Many of them have reports stating that “they cannot stay in prison”; the pandemic has reached a difficult stage and many want to spend their last days with their family. How can people in such a situation cause any security threat?

Let’s not forget that ill prisoners lose their lives in prisons to lack of treatment and severe health problems. Therefore, the law must be implemented immediately and they must be released before any further deaths.

Stating that officials claims about these prisoners posing a threat to “public safety” stems from the use of discretionary power granted to prisons, Kaya continued: “There is no justification regarding how an ill prisoner could pose a threat to public safety. An application is made to the Constitutional Court, but most of the applications are rejected. Unfortunately, people die until their case goes to the Court of Human Rights. This discretionary behaviour from the prison administrations should be eliminated. The prisoners need to be released as soon as possible on the basis of the reports they received from the Forensic Medicine Institution”.