A lawyer from Turkey has confirmed that the decision-making body of the Council of Europe has taken up the application regarding Abdullah Öcalan and three other political prisoners and placed it on its agenda for the forthcoming meeting in November.

Turkey’s Human Rights Association (IHD) and the Human Rights Foundation of Turkey (TIHV) – alongside the lawyers’ associations Lawyers for Freedom (OHD) and the Society and Legal Research Foundation (TOHAV) – on 26 July applied to the Committee of Ministers of the Council of Europe for a review of the “aggravated life imprisonment” sentence that the Kurdistan Workers’ Party (PKK) leader Abdullah Öcalan and three other political prisoners, Hayati Kaytan, Emin Gurban and Civan Boltan, were given.

Following Turkey’s response to this application on 7 September, claiming that there are no violations of human rights in Imralı Island Prison, the applicant NGOs wrote a legal notice to the Committee of Ministers as a response to Turkey, according to Jin News.

Since 2014, many lawyers in Turkey have opened cases against violations with regard to this decision, but none of these were concluded positively, Ayşe Bingöl Demir, a lawyer from TOHAV stated. “The four NGOs in their joint application made a legal notice to the Committee of Ministers in this regard,” she said.

Following the application of the NGOs, the Committee approached Turkey for an explanation. Turkey responded to the Committee, informing it that principally, there are opportunities of release on bail in Turkey in cases of aggravated life in prison sentences except for some “exceptions,” but it did not share more details on the nature of these exceptions, Demir noted.

“In our response to this, we informed the Committee that Turkey’s clarifications were misleading,” she said.

Demir stated that European Court of Human Rights (ECtHR) had previously ruled that the system in Turkey, based on the execution of the aggravated life imprisonment sentence for the whole life span of an inmate, is against the European Convention on Human Rights (ECHR). 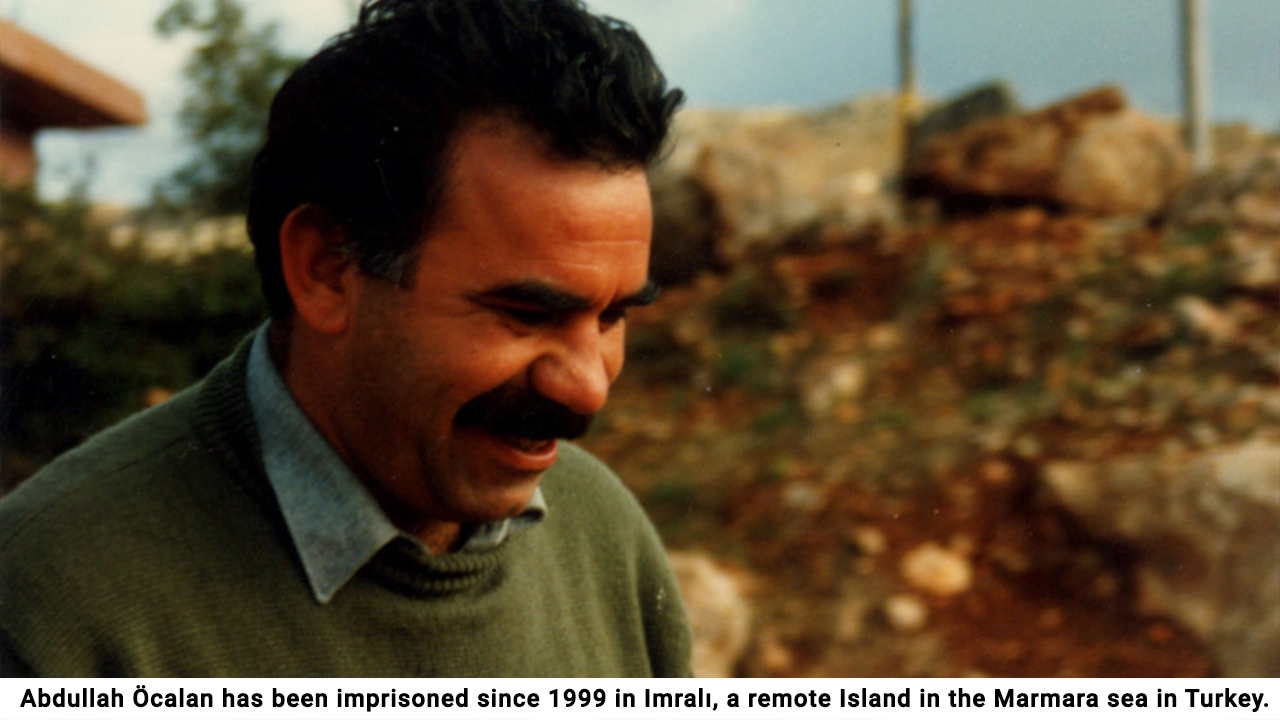 “So the Court stated that Turkey should make a new regulation that recognises and complies with the right to hope: this system is against the Convention as it stands. This first decision, which was followed by other decisions, was ruled in 2014 for the first time,” she said.

In their latest notice, the applicant NGOs have stated that the isolation in İmralı, a certain period of which was evaluated in the Öcalan decision of the ECtHR, is still ongoing, as it is being applied and he has not been able to meet with a lawyer or with family members, and has not been able to communicate with the outside world.

“We have stated that the Committee of Ministers needs to take steps in parallel with the CPT reports and to run a process related to encouraging Turkey to make the necessary regulations in line with the ECtHR’s findings,” Demir said.

Demir stated that the Committee of Ministers will also address this issue at its next session. “They have taken this as an item in their agenda for their meeting to be held between 30 November and 2 December,” she said.

Communication with the outside world, the right to meet with lawyers and the right to meet with family members are among the violations addressed by the ECtHR, Demir said. “After all, the ECtHR found out in their Öcalan decision that an isolation measuring up to this level was against the 3rd Article, that is, it was against the ban on torture, maltreatment and inhumane treatment. This should urgently be ended,” she said.