YPJ fighters: Our forces were established to liberate women

Since its establishment, he YPJ has achieved great victories in the fight against the Islamic State of Iraq and Syria (ISIS). Initially led by Kurdish woman fighters, many women from different communities in the region and around the world have joined the YPJ. 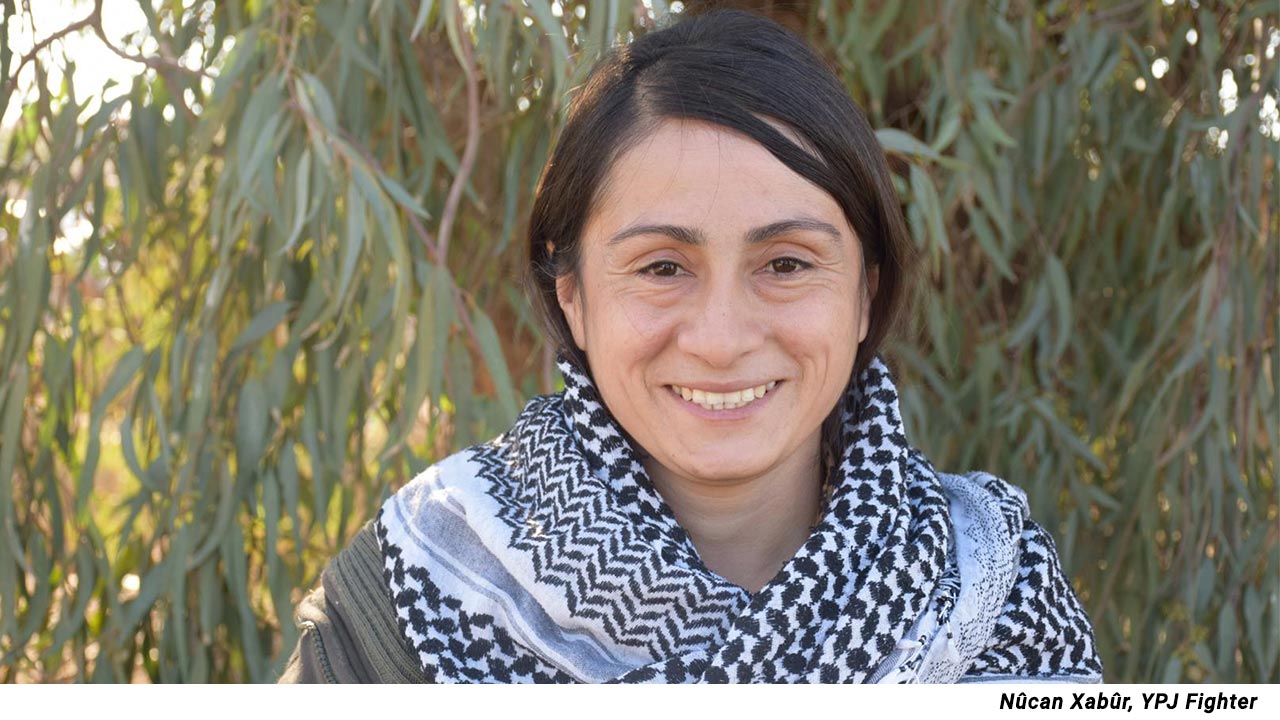 “We established the YPJ on leader Öcalan’s birthday. April 4 is the day of the resurrection of humanity. Establishing women’s defence units has been one of the turning points in the history of the women’s struggle,” said Nûcan Xabûr, a YPJ fighter.

Xabûr also shared her views on the Kurdistan Workers’ Party (PKK) leader Abdullah Öcalan. “Our leader Öcalan has given great efforts for women’s liberation. He prioritised women’s defence. He stated that this was directly linked to the development of society. Today, women feel safe thanks to the YPJ. Kurdish, Arab, Turkmen, and Syriac women are fighting together in the YPJ. We will continue to fight for peace.” Eylem Minbic is another YPJ fighter who has survived several brutal clashes. Stressing that she is “honoured to join the YPJ as an Arab woman,” Minbic said, “As Arabs, we suffered a lot during the attacks of the ISIS gangs in Manbij. When YPG [Peoples’ Defence Units], YPJ, and SDF [Syrian Defence Forces] entered Manbij, I saw how bravely women fought against the gangs. I joined the YPJ to take my place in this war. My goal in joining the YPJ was to liberate women.”

She also pointed out the role of Abdullah Öcalan regarding the struggle of women. “I was deeply impressed by leader Öcalan’s ideas. He had a big impact on my personal life and my committment to freedom,” Minbic said.

Thousands of women were organised in the ranks of the YPJ and continued to fight for women’s liberation in the region for eight years.

The first YPJ fighter who lost her life was Silava. She died during Turkey’s attacks against Afrin on 29 May 2013. After Silava, countless YPJ fighters who lost their lives for the cause have become symbols of the women’s liberation struggle everywhere.