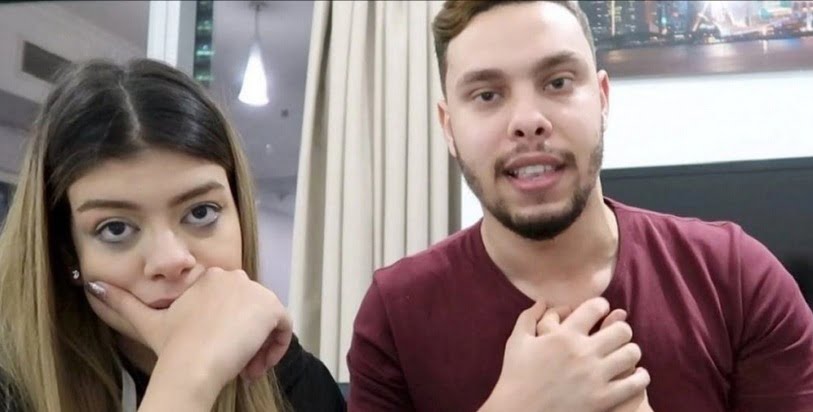 Two Youtube stars have run into trouble after one of their videos was deemed a violation of children’s rights by Egypt’s National Council for Childhood and Motherhood, the semiofficial children’s and women’s rights watchdog.

Ahmed Hassan and his wife Zeinab posted a video showing Zeinab dying her face black and joking with her toddler, Elen. Zeinab then laughs when the child bursts into a fit of tears and screams.

The video stirred up a hornet’s nest in Egypt and fuelled calls for bringing Hassan and Zeinab to court for using their daughter in their YouTube business.

A short time later, the couple were arrested and referred for investigation. Prosecutors accused them of child abuse. 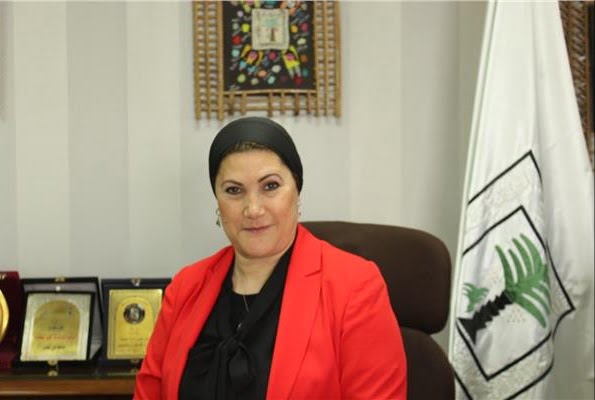 According to Secretary-General of the National Council for Childhood and Motherhood, Sahar al-Sinbati, prosecutors also accused Hassan and Zeinab of human trafficking.

“This was not the first time charges have been levelled against this couple for committing violations”, al-Sinbati told MedyaNews.

Hassan and Zeinab were the latest in a series of arrests targeting TikTok and YouTube stars. Others have been sent to prison for violating the moral standards of the Egyptian society, with some being accused of posting pornographic content. Local and foreign rights groups and free speech lobbyists condemned some of these cases.

Al-Sinbati argued that Hassan and Zeinab had infringed the rights of their toddler. “There is no justification for exploiting an innocent child in this manner”, she said.

Hassan and Zeinab are among the nation’s top YouTube stars. The videos they post to their channel are very popular, especially among kids.

They create videos about their family life, sometimes in a comic manner, and give viewers insight into their day-to-day activities.

However, some of their videos were criticised by Egyptians for violating social traditions.

One of the videos shows Zeinab grieving in the aftermath of her father’s death. At the end of the video, she asks her viewers to like the video and subscribe to her channel.

Another video shows the married couple swimming in their villa’s pool. They kiss and hug each other on camera, in scenes considered by some as an attempt to increase views at the cost of society’s moral standards.

Al-Sinbati said Article 291 of the Egyptian Criminal Code bans the exploitation of children. “The National Council for Childhood and Motherhood will take all the necessary measures to prevent children’s exploitation”, she said.

The video-sharing social networking service TikTok makes headlines in Egypt, mainly because of some of its local content’s strange nature.

Some women are posting their videos of singing and dancing while showing skin and using obscene language.

Sociologists have said the emergence of these videos sheds light on the changes happening in Egyptian society. 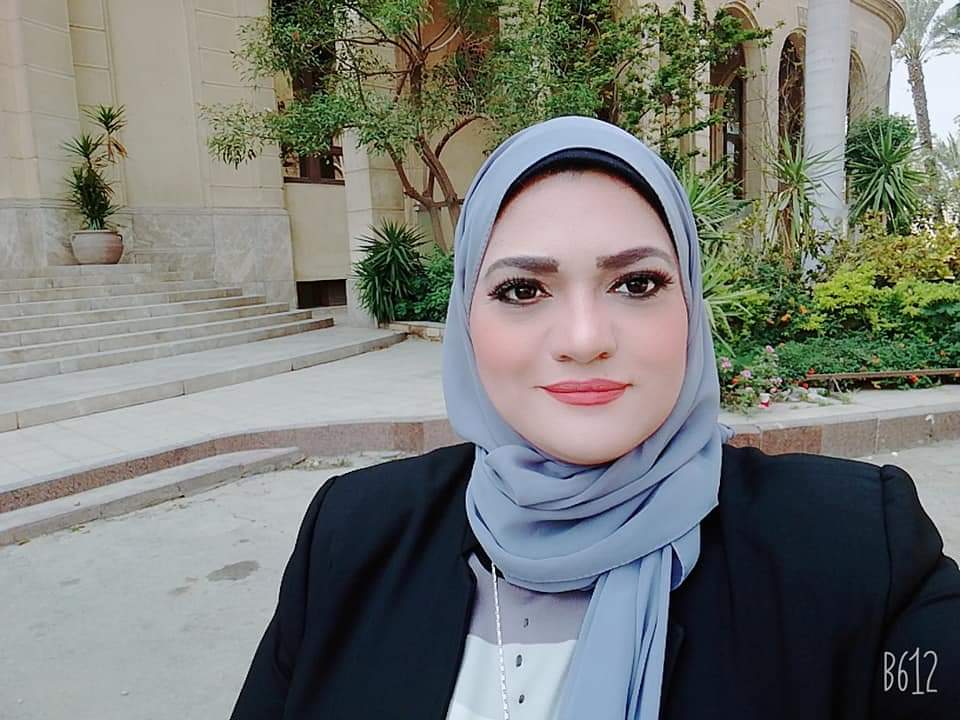 “Some people are benefitting from the current information revolution by posting immoral content”, said Eman Abdullah, a leading sociology professor at Ain Shams University in Cairo.
“These people are after fame and fast money, which is why they are ready to do anything to fulfill these goals”, she added.

The rise of YouTube and TikTok stars compounds the emergence of street pop music and singing in this country.

Mohamed Khalaf, a sociology professor at Alexandria University, lashed out at this new phenomenon, saying that these stars present the new generation of Egyptians with “bad role models”.

“They are only after money”, he said. “The content they produce destroys all social values”.

After 277 days under arrest, Aziz Oruç speaks out: "We want you to hear us"

After 277 days under arrest, Aziz Oruç speaks out: "We want you to hear us"