Women in North and East Syria link ‘8 March’ to the ‘No to occupation, let’s defend women and life’ campaign

Women in North and East Syria have begun to prepare and organise events for 8 March, ‘International Women’s Day’, that further draw upon the concerns raised by the ‘No to occupation, let’s defend women and life’ campaign, Hawar News Agency reports.

The ‘No to occupation, let’s defend women and life’ campaign was launched by women in North and East Syria on 9 December 2020 and there have been various events and demonstrations that have been held to promote these values and objectives.

Remziya Mihemed, spokesperson of Kongreya Star, stated that the campaign has focused on revealing the crimes of the Turkish state and celebrating the women’s revolution in Rojava. There are preparations to organise 8 March International Women’s Day activities within the scope of this campaign. 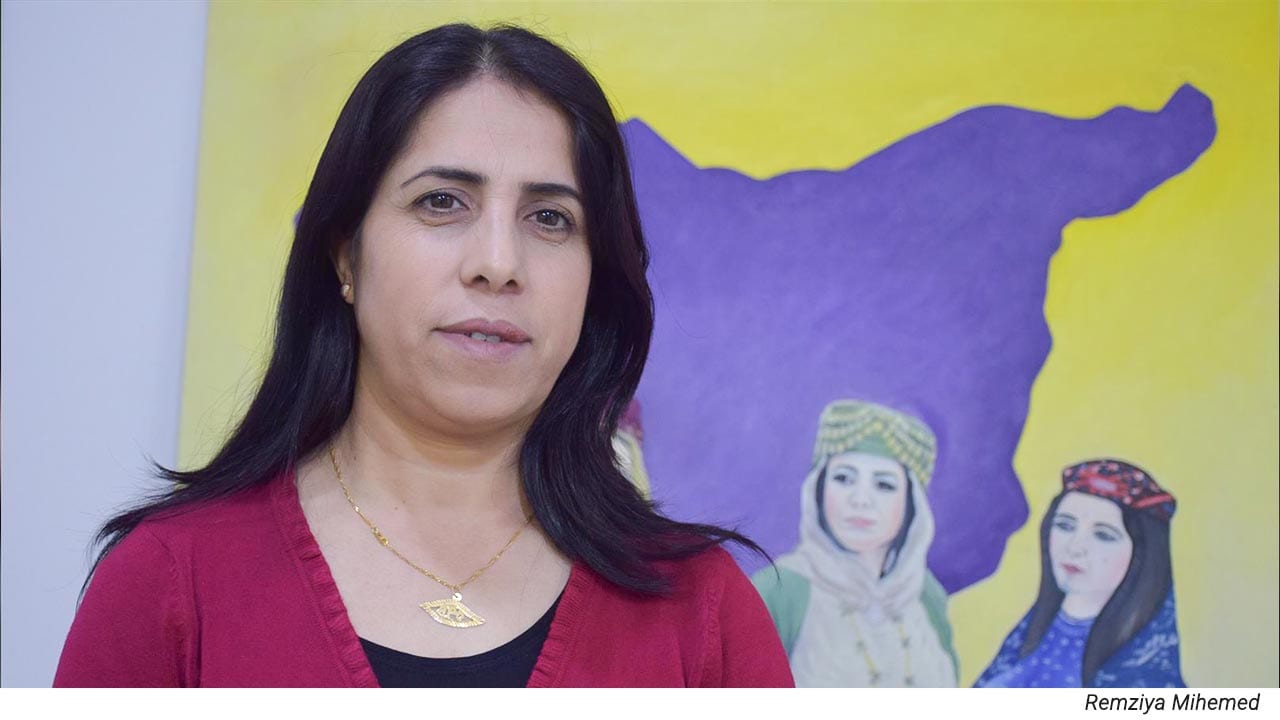 “We plan to organise panels and seminars all over North and East Syria – within the context of promoting International Women’s Day and everything that it represents – between 1-21 March in various towns of North and East Syria including Qamishli, Kobanê and Shehba”, she said. “We will struggle until women’s freedom is achieved. We dedicate all our events and protests to International Women’s Day and the women’s freedom martyrs”.

She also noted: “Our demonstrations will be dedicated to the Women’s Protection Units (YPJ). We will ensure that this will be a massive action with the participation of all the women in our regions. We will hold a march for the freedom of leader Öcalan”.