Woman activists in Derik: The Turkish state wants to invade all our region

Women activists in Derik (Al-Malikiyah) also shared their comments  on the threats of attack against Sinjar (Shengal) and Derik.

Women in the Autonomous Administration of North and East Syria have leadership roles at all levels of their institutions.

Ilham Ahmed, the co-chair of the Syrian Democratic Council, who spoke before the U.S. Congress and met U.S. President Donald Trump, has become a de facto head of state and the SDF operation to liberate Raqqa (Reqa) from ISIS control was led by a woman commander, Rojda Felat.

With numerous women-only institutions, all administrative bodies in north and east Syria operate under a co-chair system, which enables one woman and one man to hold leadership positions jointly.

Syrian women who are engaged in local and regional politics in NE Syria are organised in many women’s organisations and local party assemblies in their regions. Women from Çil Axa Young Women’s Union and the Democratic Union Party (PYD) living in the Al-Malikiyah (Derik) district of northeastern Syria talked to Hawar News Agency regarding the threats of possible attacks by Turkey against Sinjar and Al-Malikiyah . 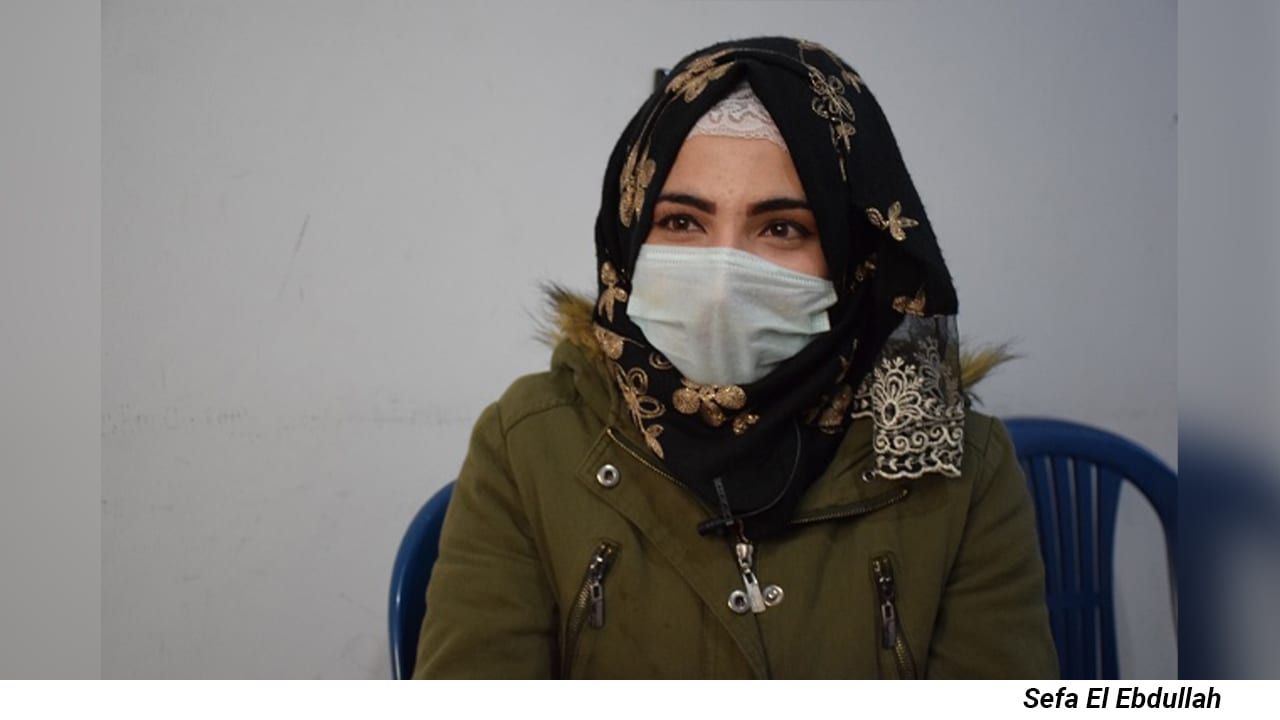 Sefa El Ebdullah, member of the Young Women’s Union, stated that the peoples of the region are aware of the plans of the Turkish government to attempt to take control of their region.

“We are ready for any sacrifice to live freely on our lands,” she said. 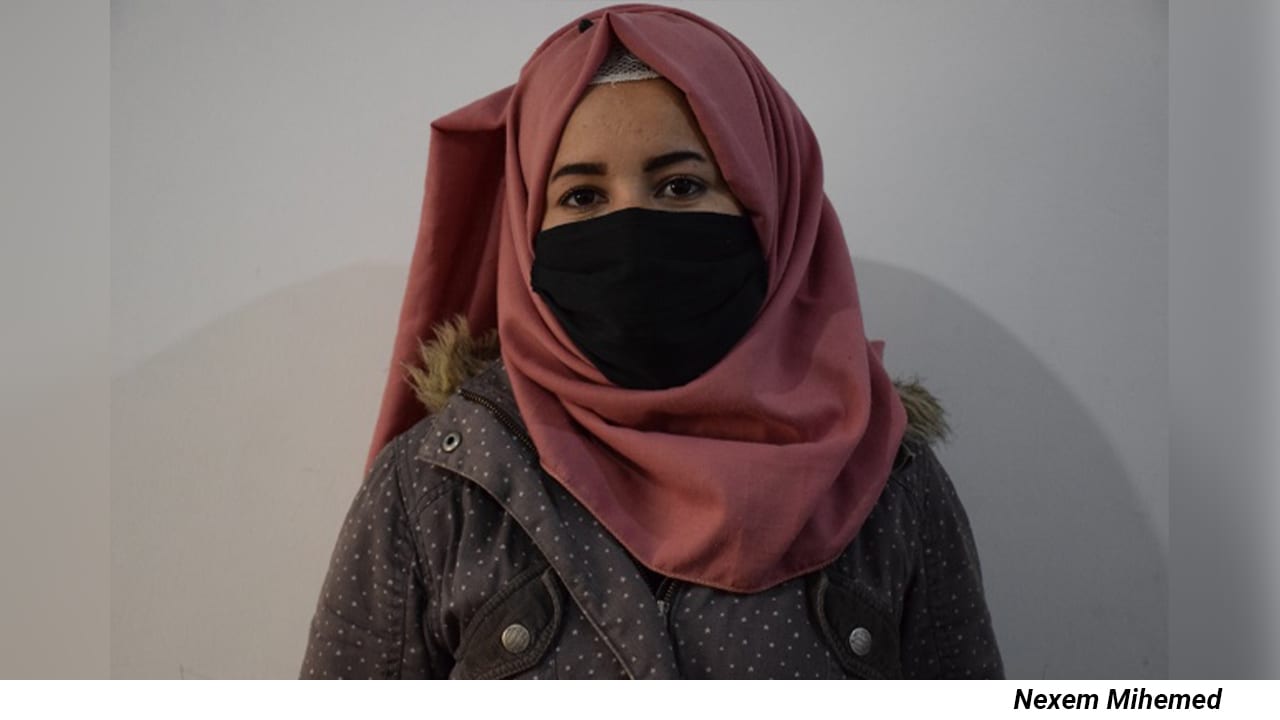 Nexem Mihemed said that the peoples of the region and the women will raise the struggle against the threats of the Turkish state. 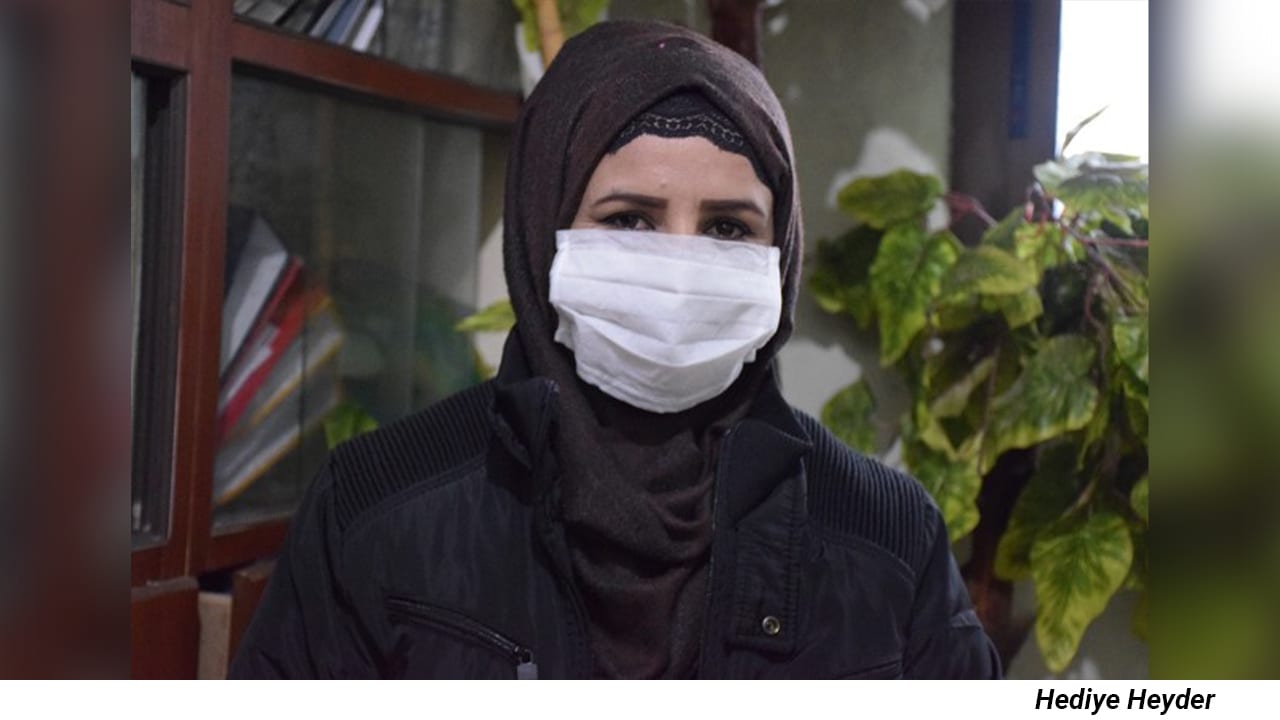 Hediye Heyder noted that the Turkish state targeted the peoples of the region with military assaults.

“Turkey implements a policy of destruction against the Yazidi (Êzidî) people in Shengal,” she said. 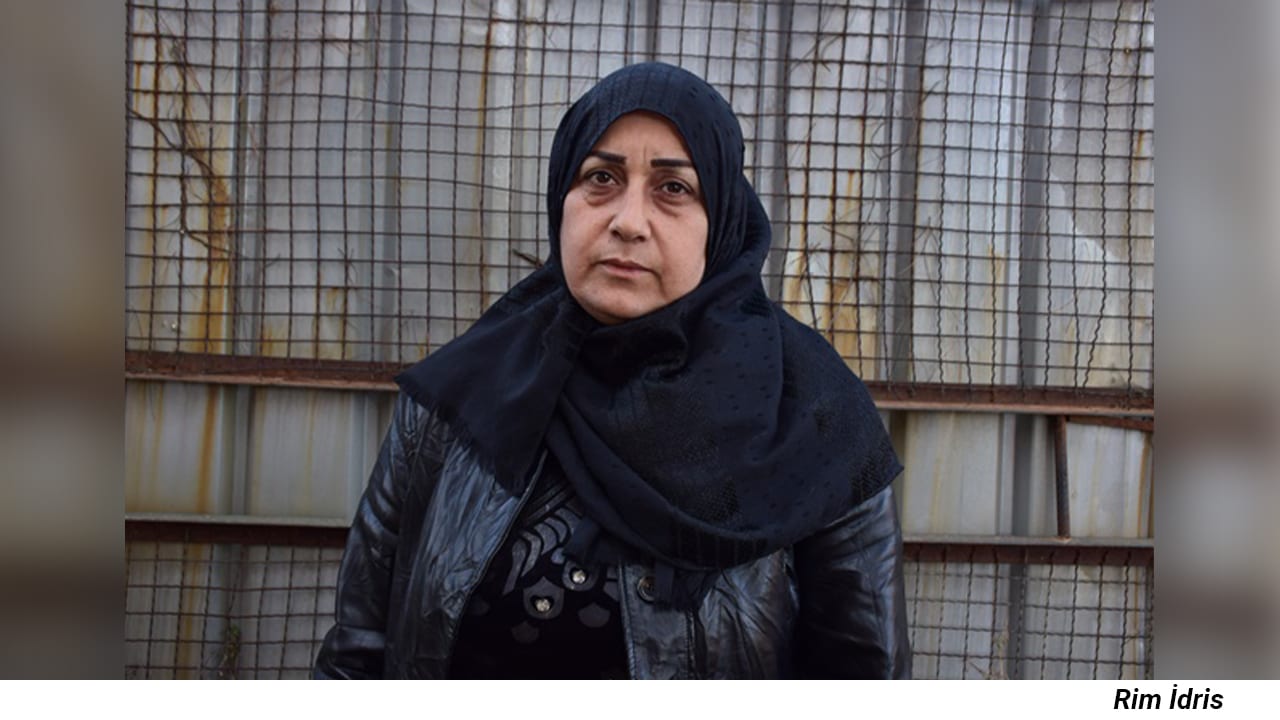 “The attacks of the Turkish state have not stopped since the invasion of Afrin (Efrîn) and Ras al_ayn (Serêkaniyê). The Turkish state wants to invade the entire region,” said Rim İdris, a member of the Democratic Union Party (PYD) Girkê Legê (Al-Muabbada) General Assembly .

“Turkey carries out a policy of repression, massacre and genocide specifically targeting women.” 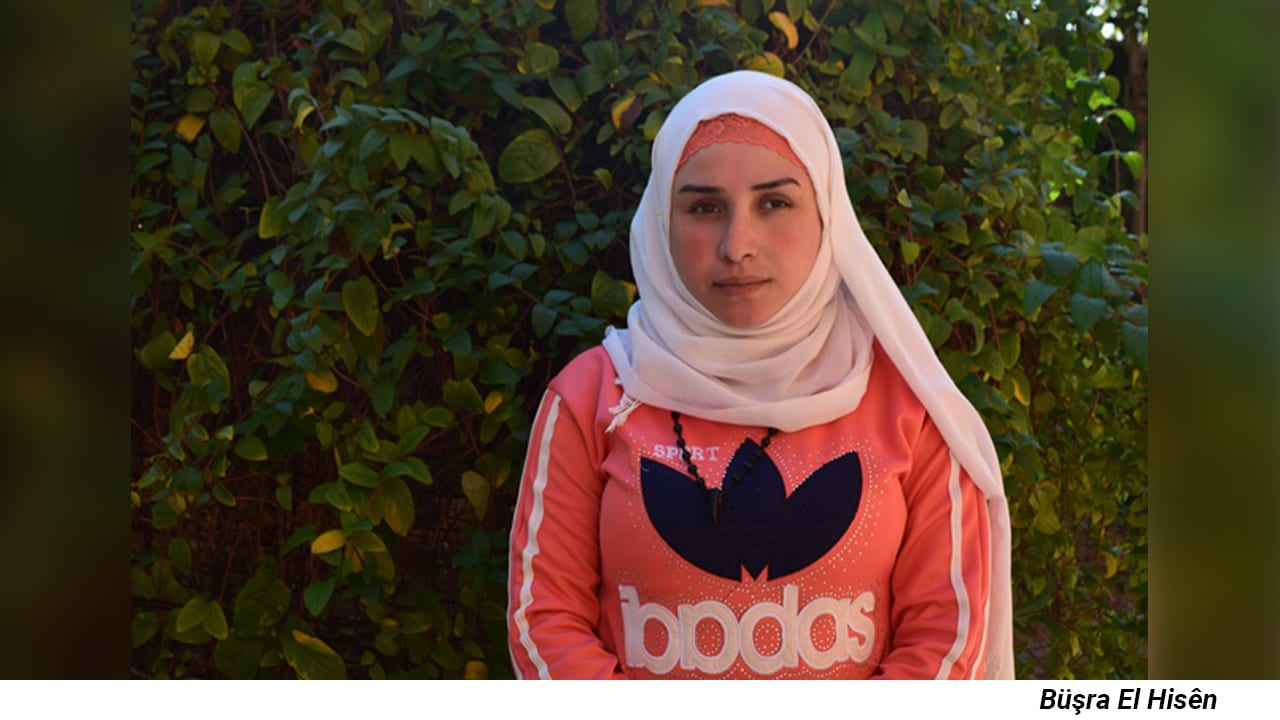 “The Turkish state wants to resurrect bloody Ottoman history,” said Büşra El Hisên, a member of the People’s Council of the Hesekê Canton in Erişe district.

“As the peoples of North and East Syria, we will stand against these attacks and not allow the Turkish state to achieve its goal,” she said. 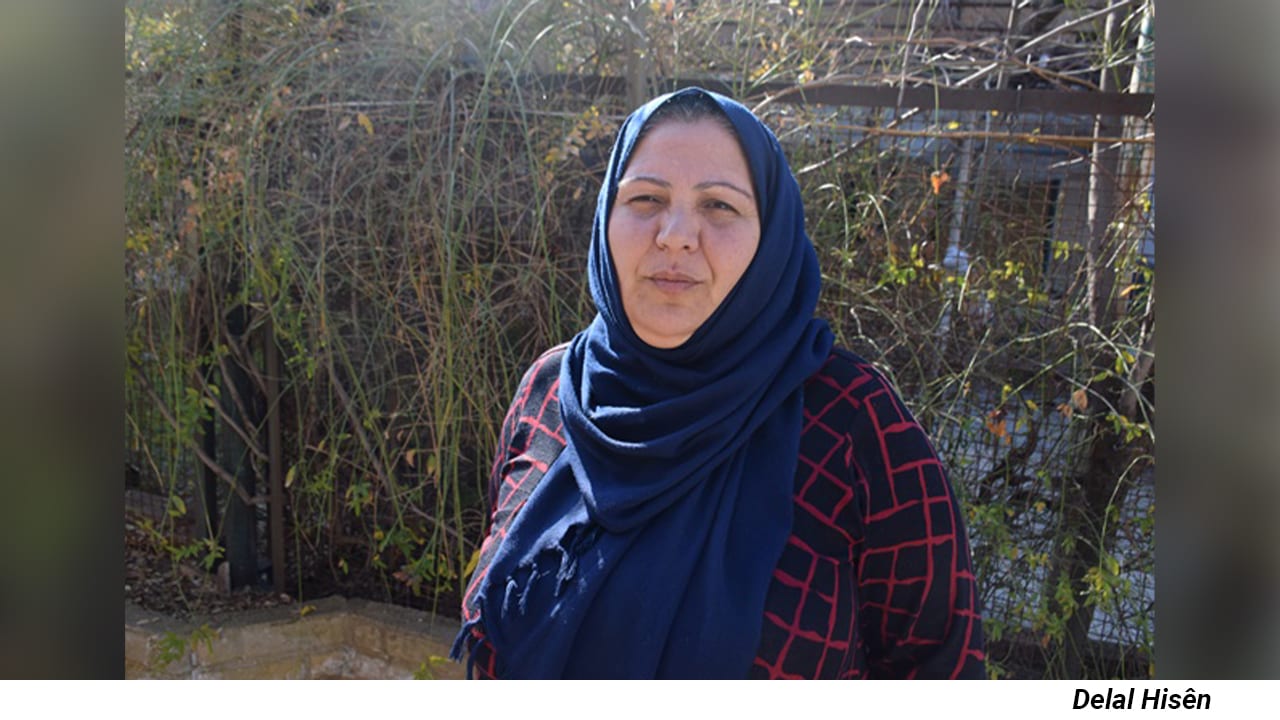 “The Turkish state tries to destroy the democratic nation project with military attacks and threats against the region, and to create conflict among the peoples in the region,” said Delal Hisên, a member of the PYD.