What is happening in Ankara on eve of war motion on Syria and Iraq?

Ankara is set to vote on a motion for the extension of cross-border operations in Iraq, Syria and Lebanon. Whilst the position of the main opposition remains vague, the Iyi Party opposition leader has already declared "full support" for Erdoğan's war plans.

This week begins with a lot of political turbulence in Ankara as highly critical issues regarding the controversial government reaction to the ambassadors from 10 western countries who signed a statement on human rights in Turkey and the proposed motions to prolong cross-border military operations in Iraq and Syria will be on the table at today’s cabinet meeting.

Before the cabinet meeting, Turkish President Recep Tayyip Erdoğan had an unexpected visit by his coalition partner Devlet Bahçeli, leader of the Nationalist Movement Party (MHP), at the presidential palace.

Erdoğan reacted to the joint statement by saying that he has instructed the foreign affairs minister to take steps for expelling the 10 ambassadors of the embassies by declaring them as a “persona non grata”, after which the ambassadors were summoned to the ministry

A motion of war: Will it be a yes or no?

These developments were then swiftly followed by a new “motion of war” on 20 October: The Presidential Memorandum, which extends Erdoğan’s powers for cross-border operations in Iraq and Syria for two more years, was submitted to the Turkish parliament by Erdoğan’s Justice and Development Party (AKP).

If voted by majority in the parliament, the motion will allow the Turkish military to carry out cross-border operations in northern Iraq and Syria for another two years, beginning from 30 October, MA reported.

The motion on Iraq and Syria is expected to be discussed in the general assembly of the Turkish parliament tomorrow.

What is being most speculated over is what will be the position of the main opposition regarding the motion. 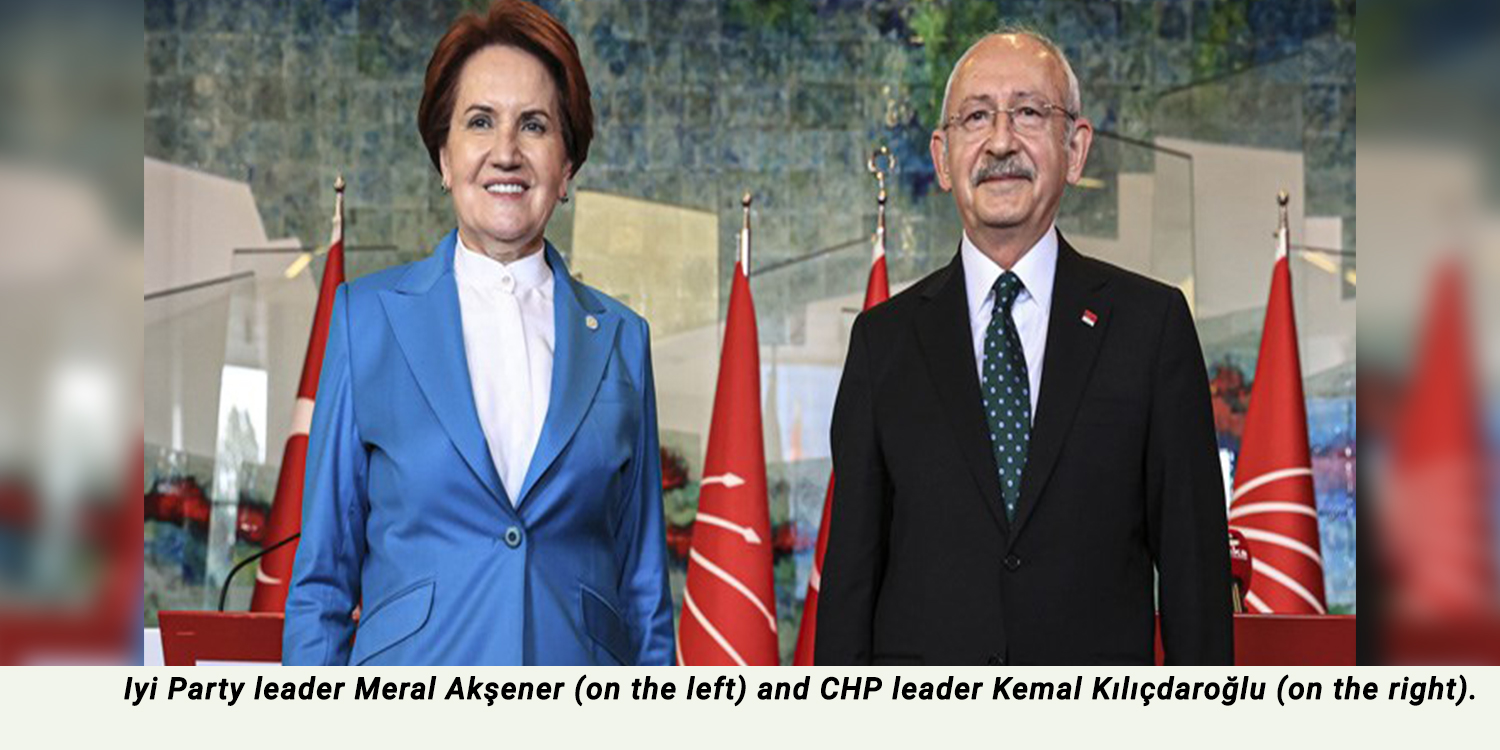 The leaders of the opposition parties have began to make their positions known in regards to the projected votes.

Pro-Kurdish Peoples’ Democratic Party (HDP) clearly stated their principled position against the motion last week. Also calling on all opposition parties, HDP’s co-chair Mithat Sancar said, “Say no to the motion and the war games of the government!” 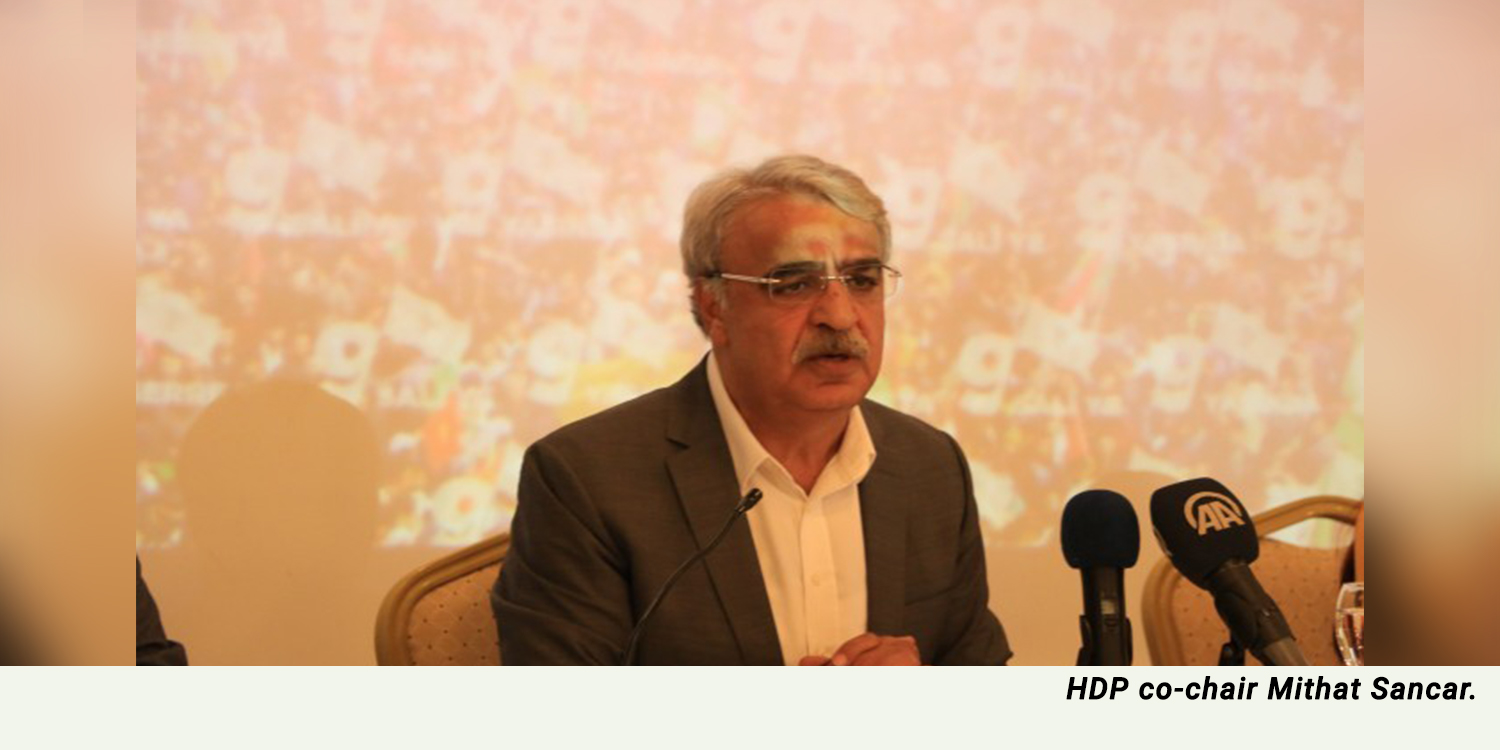 The government is attempting to extend its rule by following policies of war, Sancar underlined. “Everybody needs to see that the motion will clearly serve this aim. We need to join forces on the principles of an anti-war stance and for peace.”

The Opposition Iyi (Good) Party’s leader Meral Akşener said in a press conference on 20 October after a meeting with the main opposition leader of the Republican People’s Party (CHP) that they will support Erdoğan’s cross-border operations in Iraq and Syria.

“While continuing with our criticisms, we would like to say that we will vote yes,” Akşener said.

CHP leader Kemal Kılıçdaroğlu, on the other hand, preserved his ambiguity regarding CHP’s position regarding the motions, saying that the CHP will discuss the issue in its central executive board meeting.

CHP’s meeting in question is expected to take place today in Ankara.

Dr. Arzu Yılmaz: ‘I don’t believe CHP would vote no’

A visiting scholar at the University of Hamburg, Dr. Arzu Yılmaz said that the proposed war motions can be read as a “message” from the government regarding the upcoming elections, in an interview with MA.

“I don’t want to sound like a prophetic messenger of the intentions, but honestly I have interpreted it as a message from the government in relation to elections as early elections are on the agenda. But on the other hand, the following fact should not be overlooked; Turkey is going through a very critical period where everything is extremely fragile and anything can happen at any time,” she said.

Yılmaz shared her impression that the Turkish government, which has “no other instrument to consolidate national public,” has already taken a precautionary position to hold and keep this instrument at hand for two more years, considering the possibility that maybe the parliament becomes unable to function. 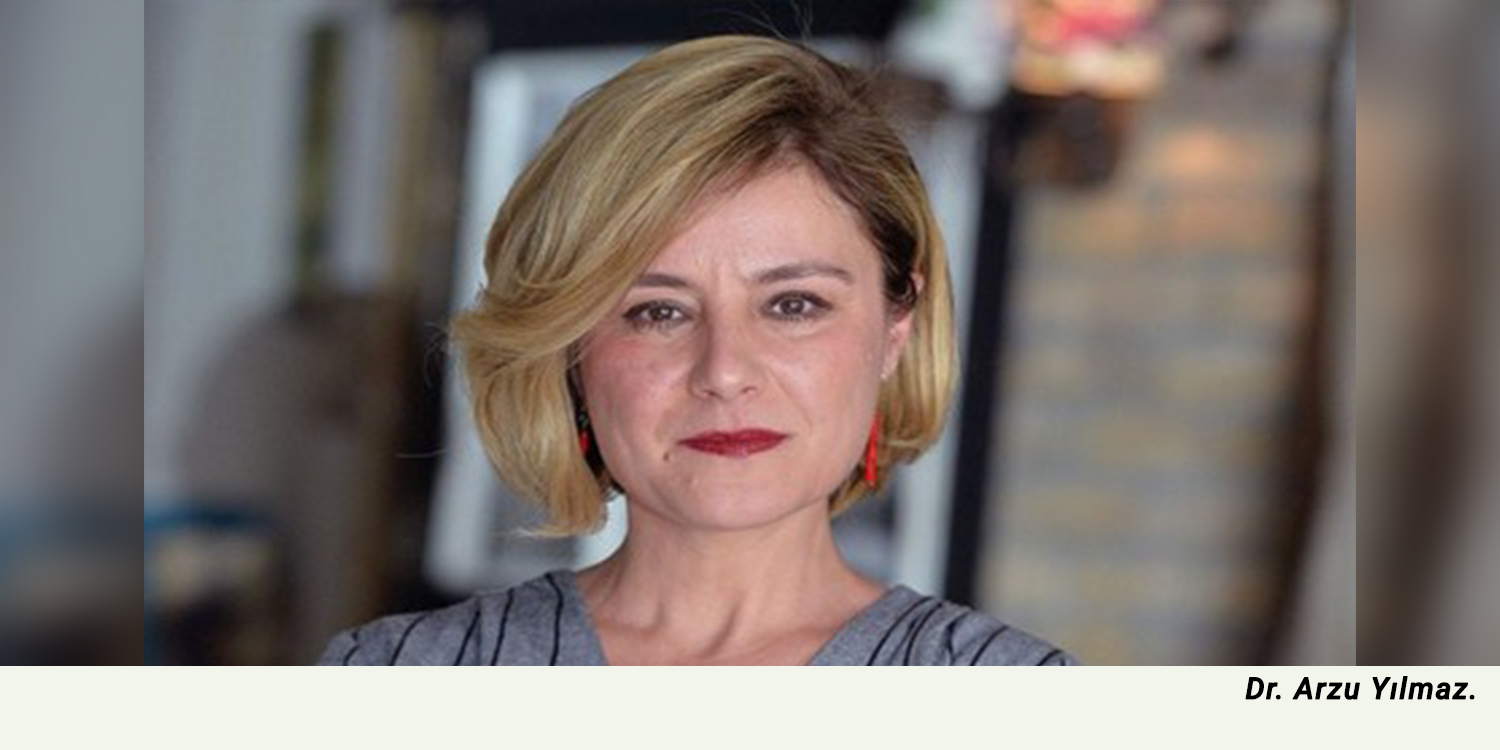 Yılmaz believes that the CHP will not say “no” to the war motion on Iraq and Syria: “The opposition must most definitely act very meticulously on these motions. They should never be a partner of this crime, but I don’t believe CHP would vote no. Kurdish voters know it very well that CHP has neither such a strong will nor intention.”

She observes that the Turkish opposition has been giving “unquestioning” support to all war motions proposed by Erdoğan’s AKP with the excuses of so-called migration risk or to curb terrorist threats against Turkey.

“It has been revealed that such motions had no use against the threats as they claimed. Actually, the threats have gotten bigger due to these motions,” she said.

“The Turkish military is no longer an armed force consisting only of its own hierarchical structure. Today we at least learn from Syria and Iraq that it cooperates with paramilitary groups. Therefore, every time such motions are brought to the fore, they overshadow other outcomes as the opposition acts on impulse.”

Remarks from motions on Syria, Iraq and Lebanon

In the proposed motion it was stated that the persistence of the Kurdistan Workers’ Party, the PKK and DAESH forces in Iraq and attempts against ethnic-based separatism pose a direct threat to regional peace, stability and the security of our country.

Also the Syrian Kurdish Democratic Union Party (PYD), and People’s Defence Units (YPG) were listed as “threats” in the motion. “In Syria, the PKK/PYD-YPG and DAESH continues to operate in the areas next to our border and continue their actions against our country, national security and civilians,” the motion read.

Emphasising that the risks and threats aimed at the stability and security building activities under the Astana Process in Idlib continue to exist, the memorandum stated: “In the overall context of all these developments, any actions that pose a threat to our national security aimed at disrupting the territorial integrity of Iraq and Syria and creating unlawful faits accomplis on the ground can be considered as a threat to our national security. Taking necessary measures against all kinds of risks, threats and acts in accordance with our rights under international law is vital for our national security.”

The motion for Lebanon, which proposes the extension of Turkish military’s presence in Lebanon for another year, stated that Turkey’s contributions to the United Nations Interim Force In Lebanon, or the UNIFIL, play an important role in the peacekeeping operation.

“In this context, Turkey’s contribution will help every part of Lebanese society, both within the UN system and within the regional and global context through comprehensive civil-military cooperation activities,” the motion concluded.