Education in your mother language is among the most important aspects of a proper education and has to be treated as a right, according to experts. However, education in languages other than Turkish is still not allowed in Turkey, and institutions and associations working in different languages are frequently targeted, with Kurdish institutions among the most affected.

Many schools, associations, and institutes that teach in Kurdish were closed, especially with the Decree Law issued within the scope of the State of Emergency (OHAL) declared after the military coup attempt of 15 July 2016.

Fatma Tokat Kurdish Language School in Van’s İpekyolu district is one of the schools that was closed. Şevket Acar, a teacher at the school, spoke to Mesopotamia News Agency about the current situation of the school and Kurdish institutions in general.

The building has deteriorated

“The building where the school is located was rented to the Kurdish Language Research and Development Association (KURDİ-DER) on 5 November 2015, with the decision of the Municipal Council”, said Acar. “Hundreds of students were educated there, but with the trustee appointed to the municipality they also shut down our school. The closure of KURDİ-DER with a decree was cited as justification”. 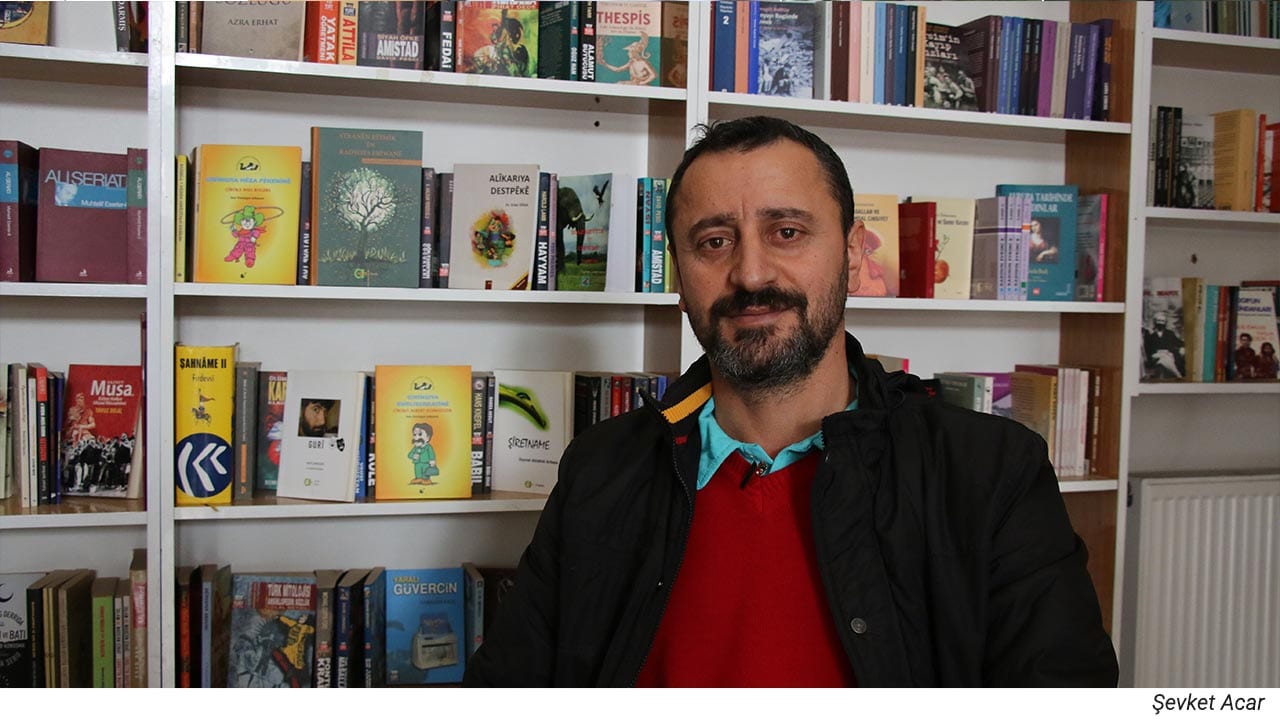 He added, “After this decision, the school, which was left alone, has deteriorated. Racist writings cover the walls”.

They were hoping to reopen the school since the Peoples’ Democratic Party (HDP) won the latest local elections, but “They again appointed a trustee to the municipality so we cannot open our school”, he said.

During the days when they were able to use the building, hundreds of students were registered to the school. “We started with only 24 students in the first year but later the school drew attention and the numbers increased very fast”, said Acar. “We observed positive changes in the children as well”.

Although the school was shut down, teachers continued to give Kurdish classes online.

“The schools in which Kurdish has been taught had no relation to the coup attempt. But they still shut them down”, said Acar. “This is because they do not want Kurdish to improve, so the trustees targeted our language”. He went on to emphasise the importance of a mother language. “Language is the identity of people”, he said. “We call on families to teach Kurdish on 21 February, World Mother Language Day.

“Everyone should see themselves as a teacher. Kurdish doesn’t have to be taught only in school. We need to speak Kurdish with our children everywhere – this is how we improve our beautiful language”.