Villages flooded, people on the road victims of Ilusu Dam

The Ilısu Dam did not only flood the ancient town Hasankeyf, but also hundreds of villages in Mardin (Mêrdîn), Batman (Êlih) , Siirt(Sêrt), Şırnak(Şirnex) and Diyarbakir (Amed), Yeni Özgür Poltika reports.

The dam is expected to flood a 300-kilometer-long basin in the region. The westernmost place where the dam waters swallow is Bismil’s Yukarı Salat district. The Aşağı Salat town, right at the bottom of the neighborhood, was flooded months ago when the waters of the dam began to rise. Just like Ağıl, Kopeli, Şahintepe, Sazlık, Yukarı Zilek and Aşağı Zilek neighborhoods.

Our homes and lands are gone

Abdullah Başarır (85) is one of the residents who had to leave the Aşağı Salat.

“Although we opposed the dam, our lands were still expropriated by force,” said Başarır.

He lost his home as 60 acres of cultivated land he owned was flooded.

“We could not get the money, even of our homes or our land. They are all now flooded. Our land was fertile and the whole family lived there without needing any other support. However, we are the victims of this dam. We could not even get the expropriation price they promised us and we sued for it. We are waiting for the result,” he said. 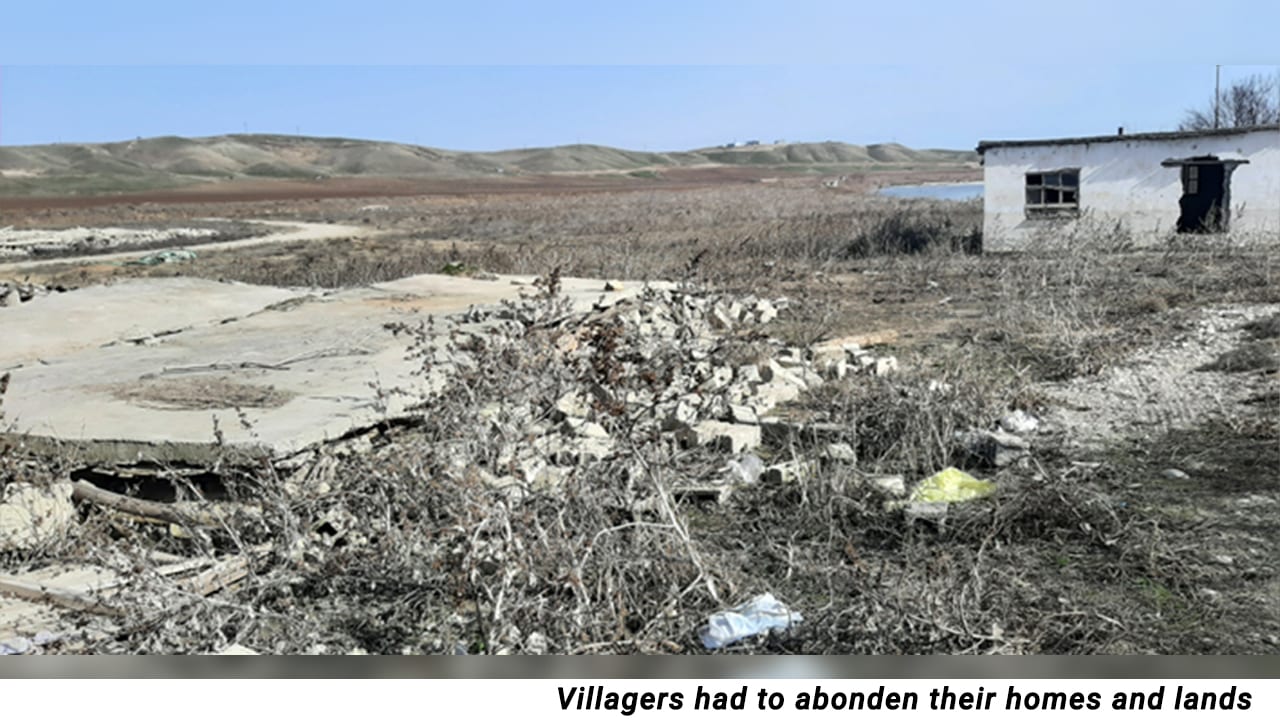 100 homes and gardens under water

Seyhmus Güzel (80) also had to evacuate their houses when the water rose. “About 100 houses and thousands of acres of land were left under water. Our whole family works in agriculture and that this is the only source of income for us, but now we lost our income,” he said. Güzel and his family lost their home and now they live in a rented house.

Necmettin Tanrıkulu (55) is another villager whose lands have been submerged. They have hundreds of acres of land in Aşağı Salat hamlet. “The lands were forcibly expropriated before the dam was flooded. When the water rose, we left our houses, gardens, and fields and came here. They did not give us any money. We are all victims. We do not even have money to hire a lawyer and sue them,” he said.