Villagers in North East Syria: ‘They want to raid and loot our lands’

Turkey and Turkish affiliated armed groups continue committing crimes against residents of the region of Turkish controlled Ras-al-ayn (Serekaniyê) and its villages. Human Rights Watch have recently criticised Turkey for illegally occupying NE Syria and commiting a wide range of crimes against the people of the region.

According to Hawar News Agency, those crimes include kidnapping for ransom, burglary, harrasment against women and looting. Villagers from Lilan village located in western Til Temir in North East Syria spoke out about the violations they faced after they migrated from their lands. 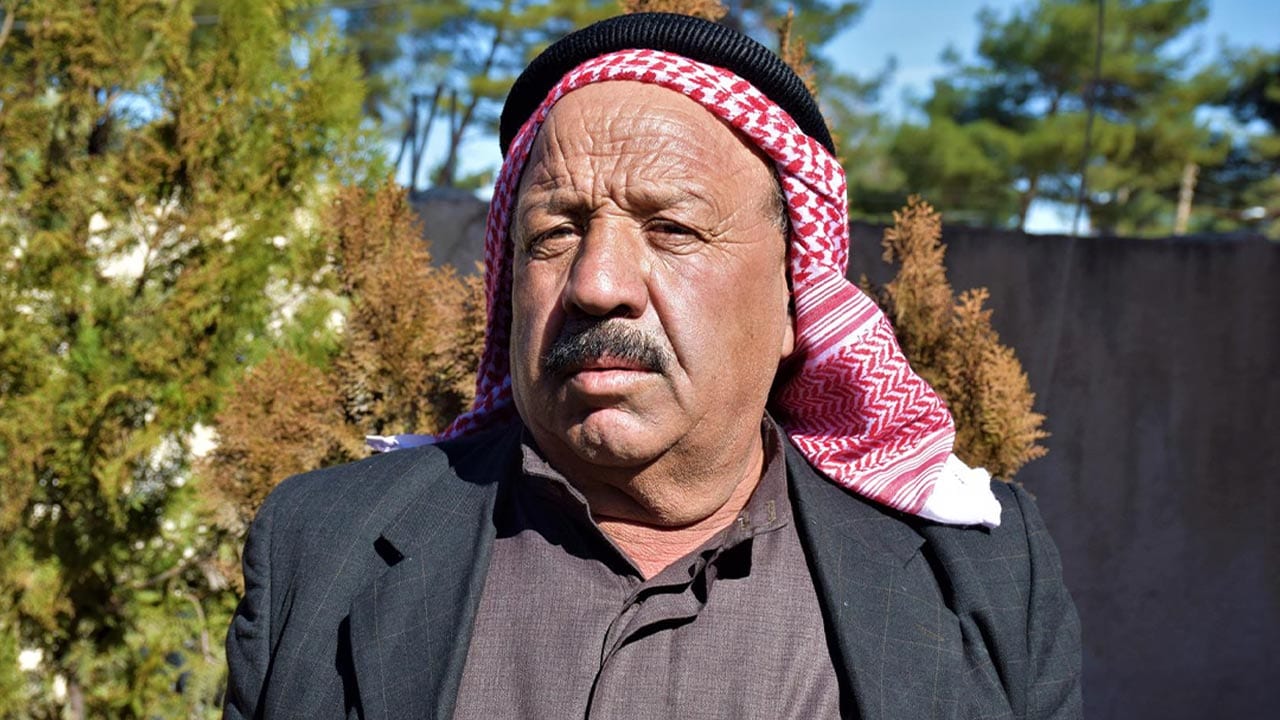 ‘They want to raid and loot our lands’

Stating they left their lands because of Turkey, Ehmed Silêman said, “We can not attend to our lands due to Turkey’s crimes. Even our relatives living there say that the Turkish state and its mercenaries commit all kinds of crimes against them. When we left the village, we left 700 sacks of wheat and 20 sacks of barley behind. My relatives said the gangs stole my crops. They (the gangs) kidnapped my relative on the grounds of his relationship with the Autonmous Administration. Then, they released him in exchange for a ransom of 1,5 million Syria lira. The Turkish state want to loot our lands.” 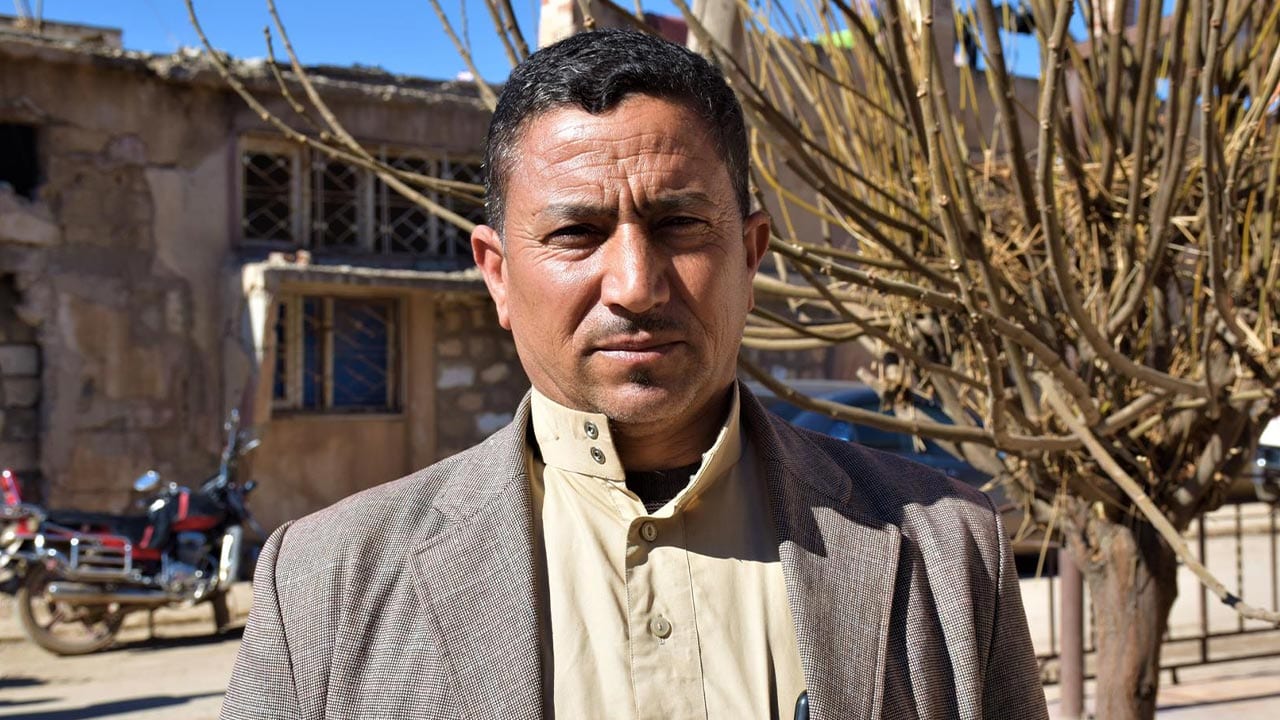 Another villager Salim Deham said that when the Turkish state and its mercenaries occupied his village, they arrested him, adding, “They kept me in detention for five days. They implemented all kinds of torture against me. They were aiming to steal my property and gain ransom money from me. With no other option I had to give 400 sacks of barley and 16 sacks of wheat as ransom.”