Villagers in Kobani: We are not going anywhere

The Turkish state has bombarded the village of Boraz in Kobani, in an assault targeting civil settlements in the region. People living in the village said Turkey aimed to displace them. “We are here in our village, we are not going anywhere,” said locals, according to Hawar News. 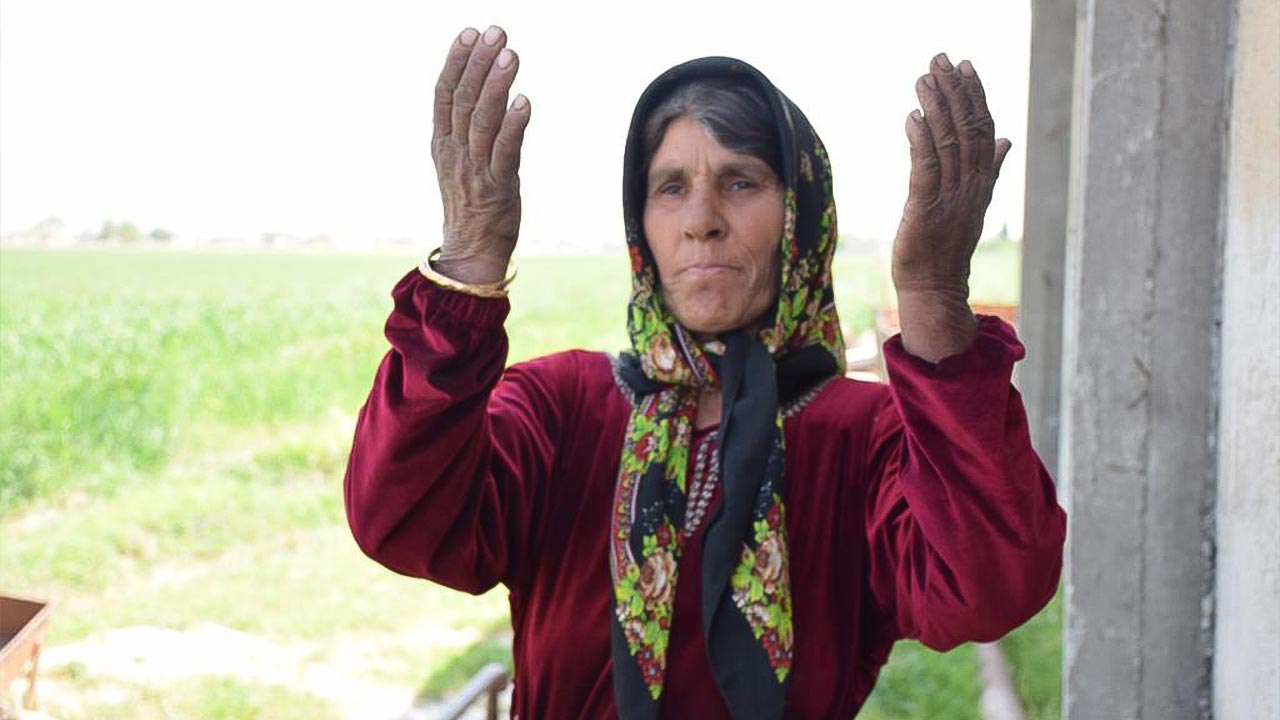 Villager Heyfa Misto said, “They dropped bombs on us during the holy month of Ramadan. They aim for us to leave our homes and go elsewhere. But whatever they do, we’re not going anywhere.”

Misto said the Turkish state aimed to occupy all of Syria and said that international forces were also a part of that plan. “Where is Russia to mediate the so-called ceasefire? We live in peace and safety in these lands since the Islamic State of Iraq and Syria was defeated. Now the Turkish state is trying to complete what ISIS could not and displace us. We will continue to resist despite all threats and assaults.” Another local from the region is Bilal Henif, who lives in the Qena district of Kobani. “Of course our lives are under threat due to those attacks,” said Henif, noting that, despite its guarantor role, Russia remained silent on the attacks.

On Friday an Unmanned Aerial Vehicle belonging to the Turkish state assaulted the house in Kobani where imprisoned Kurdistan Workers’ Party (PKK) Abdullah Öcalan lived in 1979.