Portrait of a ‘dangerous Kurdish director’

Yılmaz Güney was a Kurdish director, novelist, scenarist and actor. He was born in 1937 in Yenice county of Adana province of Turkey. His parents migrated from Kurdistan to Adana to work as cotton field labourers. Güney studied law and economics at university but dropped out and started working in the film sector when he was 21.

During the era in the 1960’s when film makers were producing movies about gangs of Istanbul and street fights and night club life, he acted in various films and was nicknamed “The Ugly King”. He often acted as “the brave and just” young man who resisted the authorities as well as gang life and corruption in Istanbul. He also came to represent the symbol of the “proud Anatolian young man who is oppressed and belittled” in those movies.

In life, Yılmaz Güney was a revolutionary artist and believed in social change. He began to make movies about villages in Kurdistan, life in the mountains, prisons, street children and peoples’ working class lives. His movies began to project the voices of oppressed people in society, detrimentally affected by the actions of authorities in Turkey. 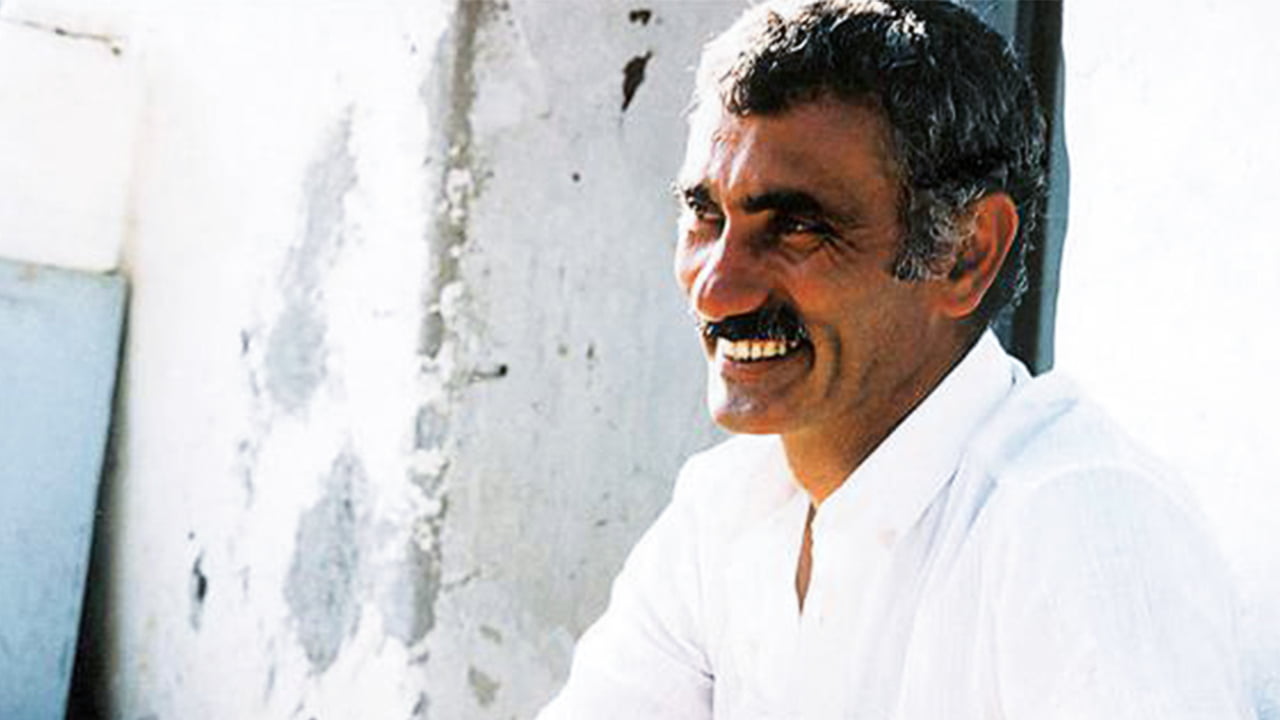 He was imprisoned in 1961 for publishing a communist novel and after staying in prison for 18 months, he was released.

He won the Palme d’Or in 1982 with his film “Yol (The Road)” which he co-produced with Serif Goren, another important director from Turkey.

In September 1980, Güney’s works were banned by the new military junta. He was given a prison sentence of nineteen years for allegedly shooting a prosecutor but after five years, he escaped prison and fled to France. He always declared that he was innocent of the crime he had been sentenced for.

Yılmaz Güney died of cancer on 9 September 1984 in Paris, France. He was buried at the Pere Lachaise Cemetery in Paris.