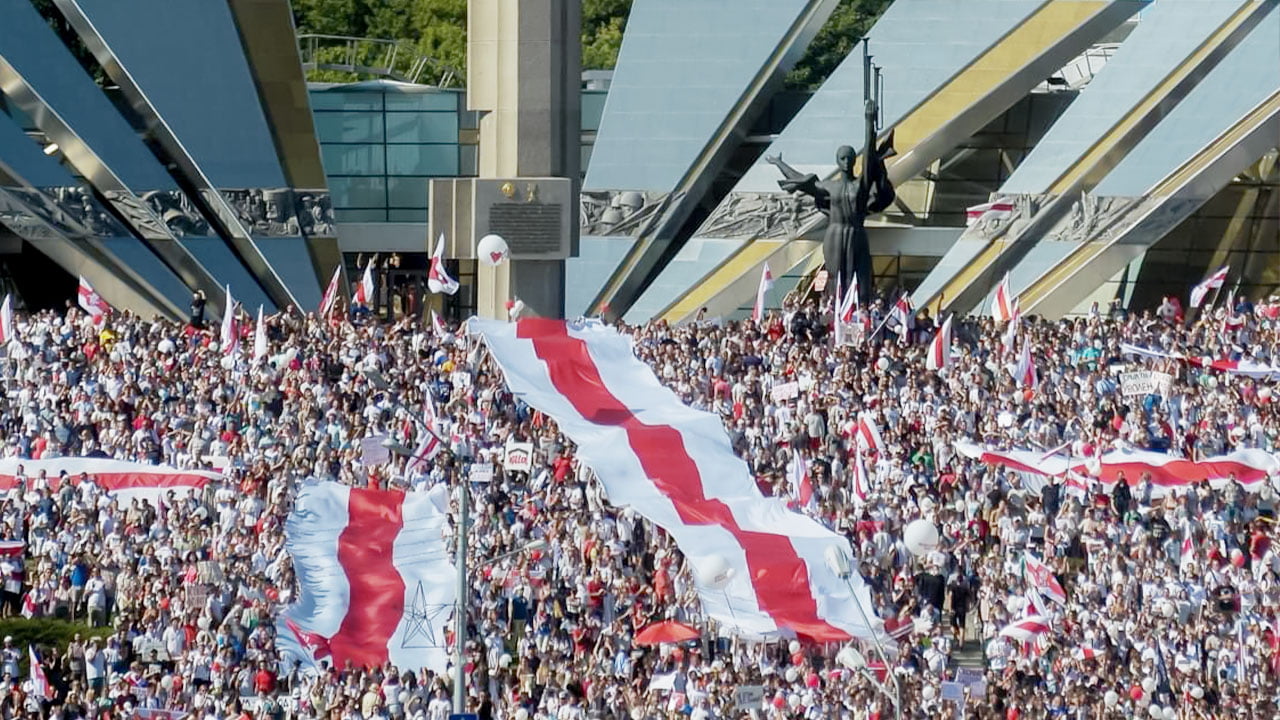 Tens of thousands of Belarusian opposition supporters gathered for the largest protest rally in recent history in Minsk as President Alexander Lukashenko rejected calls to step down in a defiant speech.

Crowds of protesters marched through the streets to the central Independence Square on Sunday. Some sources suggested 100,000 attended, others cited even higher figures. This represents a scale of protest not witnessed since the breakup of the Soviet Union.

A week of protests and strikes

Belarus, which was formerly part of the Soviet Union, held presidential elections on 9 August.

President Alexander Lukashenko had been ruling the country since 1994. When it was declared that he had won the election with 80.23 percent of the votes cast, Svetlana Tikhanovskaya, his main opponent in the election, protested at the less than ten percent of votes that were officially stated to have been cast for her.

She said the presidential vote had been rigged and accused the authorities of resorting to force to hold on to power.

“The voters made their choice but the authorities did not hear us. I consider myself the winner of this election”. 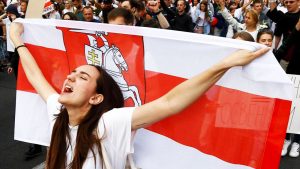 Serious clashes have since taken place between police, the army and protesters in Belarus. Soon after the protests began, many were injured and the BBC reported that thousands of people had been arrested, with at least two deaths.

Thousands of women formed “solidarity chains” in Minsk, calling for all detained protesters to be freed. The city has experienced the worst violence, with water cannon, rounds of rubber bullets and stun grenades used against protesters.

Factory workers have joined the protests. EU foreign affairs ministers have reportedly agreed to draw up a list of targets in Belarus for a new round of sanctions because of this. Solidarity demonstrations have been held in other countries.

The Kurdish Language Movement: 'Without language, a person's identity is incomplete'

The Kurdish Language Movement: 'Without language, a person's identity is incomplete'