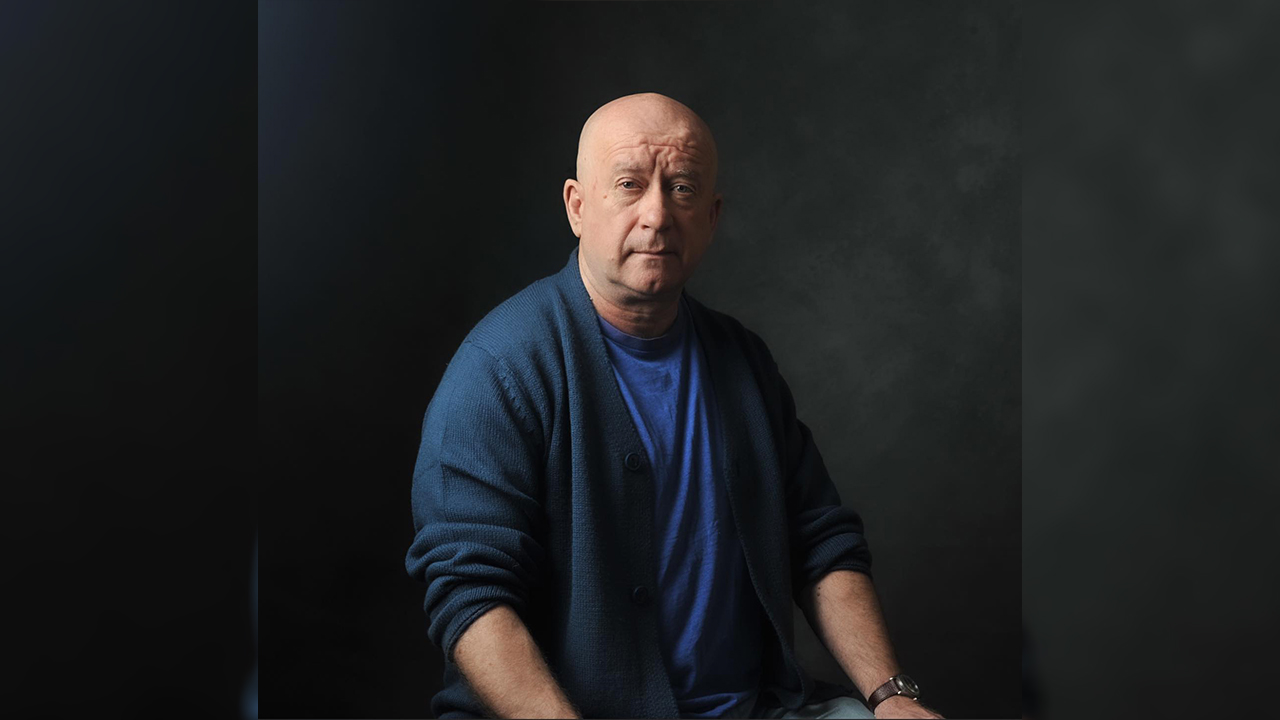 The British government is proving increasingly aggressive in its pursuit of the Kurdish freedom movement and international activists who stand in support with its goals, values and struggles. In the most recent incident, Mark Campbell – a British activist who has spent many years in tireless support of the Kurdish movement, as well as a regular reporter for Medya News – has found himself in the firing line. Campbell’s alleged crime is to have been pictured holding a PKK flag at a political demonstration in London. 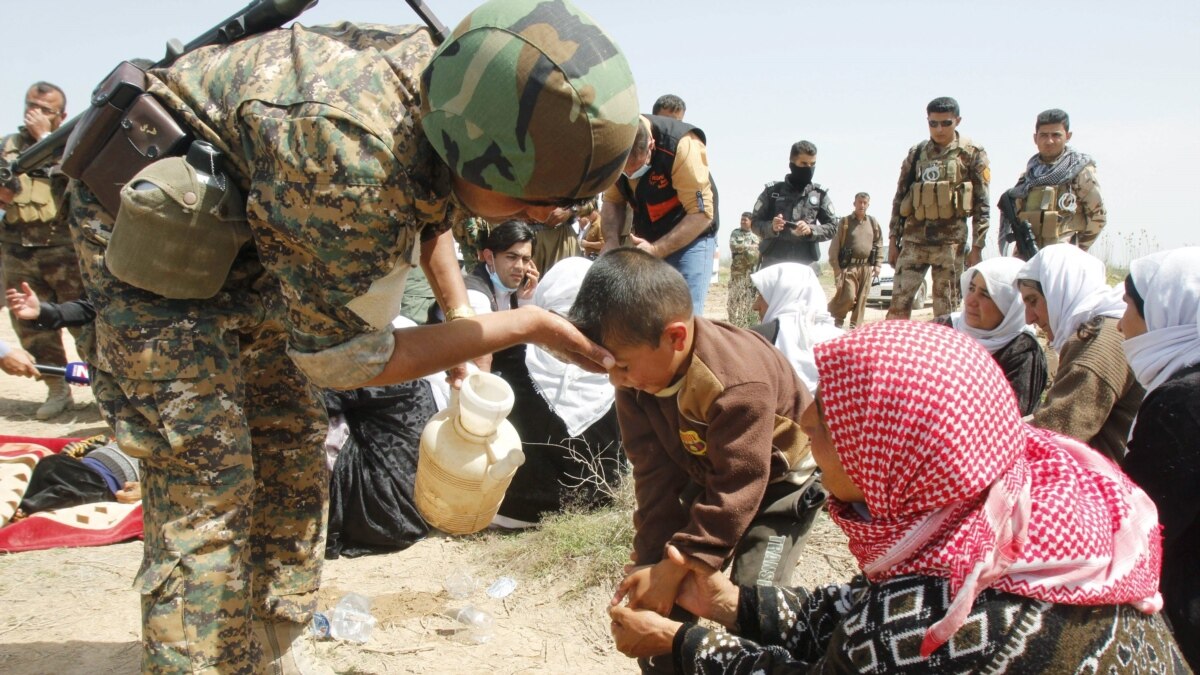 PKK forces enter Shengal to save the Yazidi minority from genocide

However broadly one defines the issue, it is hard to see how holding up a flag at a peaceful demonstration constitutes terrorism. More than that, Mark was holding the flag of an organisation which has worked alongside United States airstrikes to save the Yazidi minority from ISIS genocide – an organisation which could lay claim to having led one of the most vital anti-terror campaigns in modern history. More broadly, the PKK is part of the wider Kurdish movement which has led the overall struggle against ISIS, winning global plaudits and lip-service, if little concrete support. Nonetheless, the British government has seen fit to press charges, wasting taxpayers’ money in pursuit of Campbell. It seems the end of the ground war against ISIS has opened the way for the UK to try and deepen its opposition to the Kurdish political movement. Throughout that conflict, the UK has consistently sought to jail its own citizens for travelling to Kurdistan to fight alongside Kurdish-led forces and indeed Britain’s own Royal Air Force in the fight against ISIS.

We have seen absurd cases like the attempt to try the father of one volunteer for sending him £100 while he was holidaying in Europe on his way to Syria to rejoin the fight. Many of these cases have collapsed, with the judges themselves sometimes indicating they find it hard to believe Britain’s security interests are being served by cases introduced by the Crown Prosecution Service against people whose only aim is to defend values of human ts and democracy.

However, the UK is going to find it easier to target international solidarity going forward. In reality, ISIS remain a serious threat in Syria and Iraq despite their loss of territory. Moreover, Turkey’s attacks against Kurdish-led autonomous regions in northern Syria serve exactly the same ends as ISIS’ attempts to establish their caliphate. We should not draw a distinction between those who oppose ISIS, those who oppose Turkey’s autocratic Islamist project, and those who support the Kurdish movement as a whole. But the end of the formal ground war against ISIS has allowed public attention to drift elsewhere, and the British government will know it has fresh opportunity to target both the movement itself and its UK supporters. The British government has long been particularly close to Ankara. The two countries are major trading partners, in a relationship that is only deepening and expanding following the signing of new agreements post-Brexit. The UK is looking for partners across the world, from Saudi Arabia to Pakistan to Turkey itself, and when doing so pays little heed to their human rights records. The UK is increasing its legal attacks against the Kurdish movement. British internationalists have even indicated they believe some investigations have been launched directly following visits to the UK by Erdogan or members of his cabinets.

These actions are perfectly wrong-headed. As Campbell has written for Medya News in a column describing his decision to hold aloft the flag, “without the decriminalisation of the PKK, who represent the Kurdish people’s struggle for basic rights in Turkey, there will never be a negotiated and peaceful end to this war that has caused so many deaths, so much misery, mostly for the Kurds but also on the Turkish side as well.”

If the UK is serious about challenging terror, it should hold its allies in Ankara to account over their sponsoring of militias in northern Syria which shelter scores of former ISIS fighters, or their recent moves to collaborate with and welcome in Al-Qaeda offshoot HTS to their zone of occupation in Kurdish Afrin. Instead, using the language of anti-terrorism, the UK feels perfectly justified in such Orwellian measures as banning a flag which to tens of millions of Kurds represents freedom from death, repression, violence and fear.

*Robin Fleming is an American researcher who worked with the Rojava Information Centre and focuses on North East Syria.