Justice and Development Party’s (AKP) chair and president Erdoğan dismissed Naci Ağbal, the Central Bank Chief, on the evening of March 20 and appointed a former deputy Şahap Kavcıoğlu. However, the Turkish currency’s value dramatically fell after the decision. Markets were effected negatively and the dollar-Turkish lira (TL) exchange rate increased by 11.62 percent and became 8,0581. As to the Euro/TL exchange rate, it became 9,5817 with an increase of 11,63 percent.

After Erdoğan’s decision of replacing another Central Bank chief on March 20, Şahap Kavıoğlu has become the fourth chief appointed to Central Bank in last 20 months. 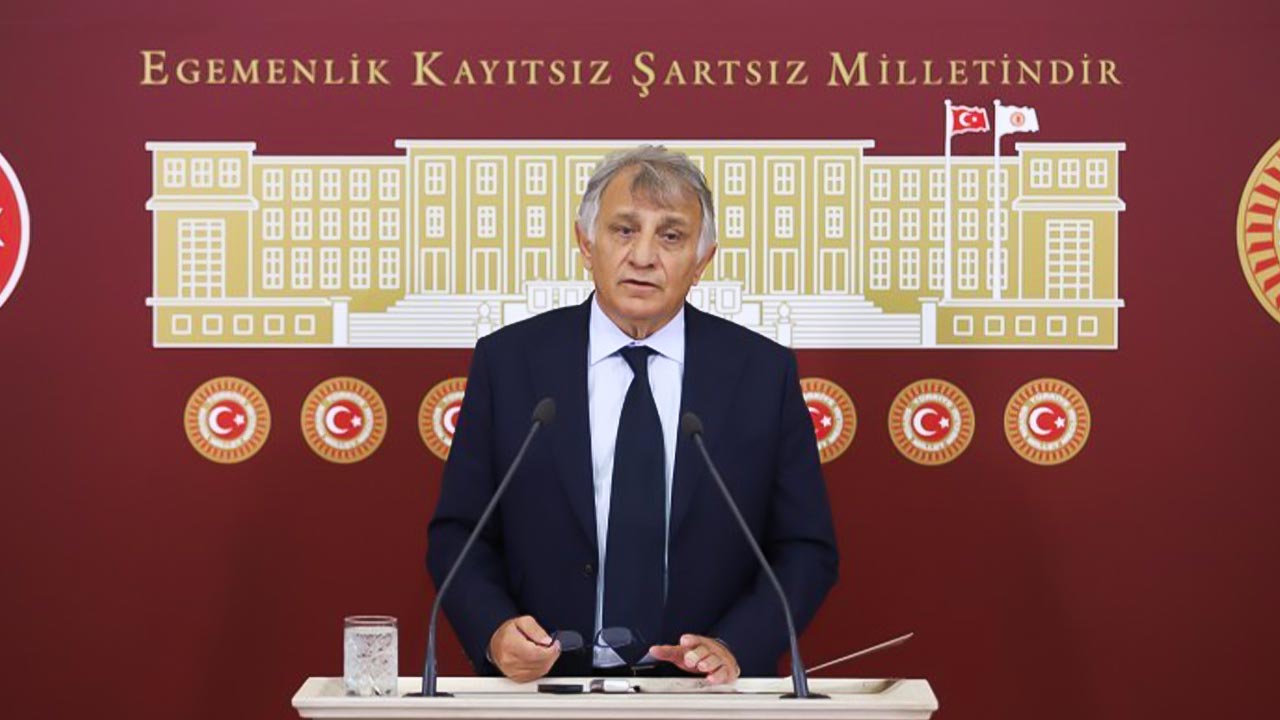 Katırcıoğlu said the decisions taken by the ruling party turned Turkey’s agenda upside down. Stating the AKP decisions were taken in favour of itself and Nationalist Movement Party (MHP), adding ,”One those decisions was stripping Ömer Faruk Gergerlioğlu of his parliamentary seat, and the other one was the decison of closure of HDP taken by Supreme Court of the Prosecutor’s Office.” Katırcıoğlu reminded the steps regarding withdrawal from İstanbul Convention, handing over Gezi Park to a foundation, Canal İstanbul were taken in favour of their own supporters, referring to the Justice and Development Party (AKP).

Katırcıoğlu stated that dismissing Naci Ağbal from the Central Bank governorship was a serious decision and added, “It has been around four months ago when Naci Ağbal was appointed to the Central Bank. Some promises were given about taking steps within the current system. Ensuring the balance by increasing interest rates, Ağbal annoyed AKP and its suppoters.”

Saying the general view was in favour of decreasing interest rates, Katırcıoğlu said foreign investors and the media had expectations about this. Katırcıoğlu added, “A serious fluctuation may occur within the local economies. During the pandemic, decisions were taken regarding supply, not for demand. Our proposals are still valid. If production had increased, it would have not been possible to buy. However, politicians are blind to it. A few people should not take decisons on behalf of majority of people. “Turkey’s ship in steering towards an unknown destination.”