The chair of the Diyarbakır Bar Association criticises the highest state-owned medical authority in Turkey for discriminating against prisoners and says medical reports for political prisoners and Kurdish prisoners are prepared based on the "charges" they were jailed for.

The ‘Justice Vigil’ initiated by families of prisoners who have not been released, despite the fact that they have the right for conditional release – such as seriously ill-prisoners and prisoners who served the minimum duration of the sentence they were given but their time to serve in prison was lengthened due to “disciplinary punishments” given to them by prison administrations – continues in Turkey’s southeastern city of Diyarbakır (Amed).

Whilst the vigil enters its 35th day, calling for the urgent release of seriously ill-prisoners, news of deaths now comes on a regular basis in Turkey.

Salih Toğrul, who was released in 2014 after suffering a stroke in Şakran Prison, also died in an Izmir hospital where he was being treated. 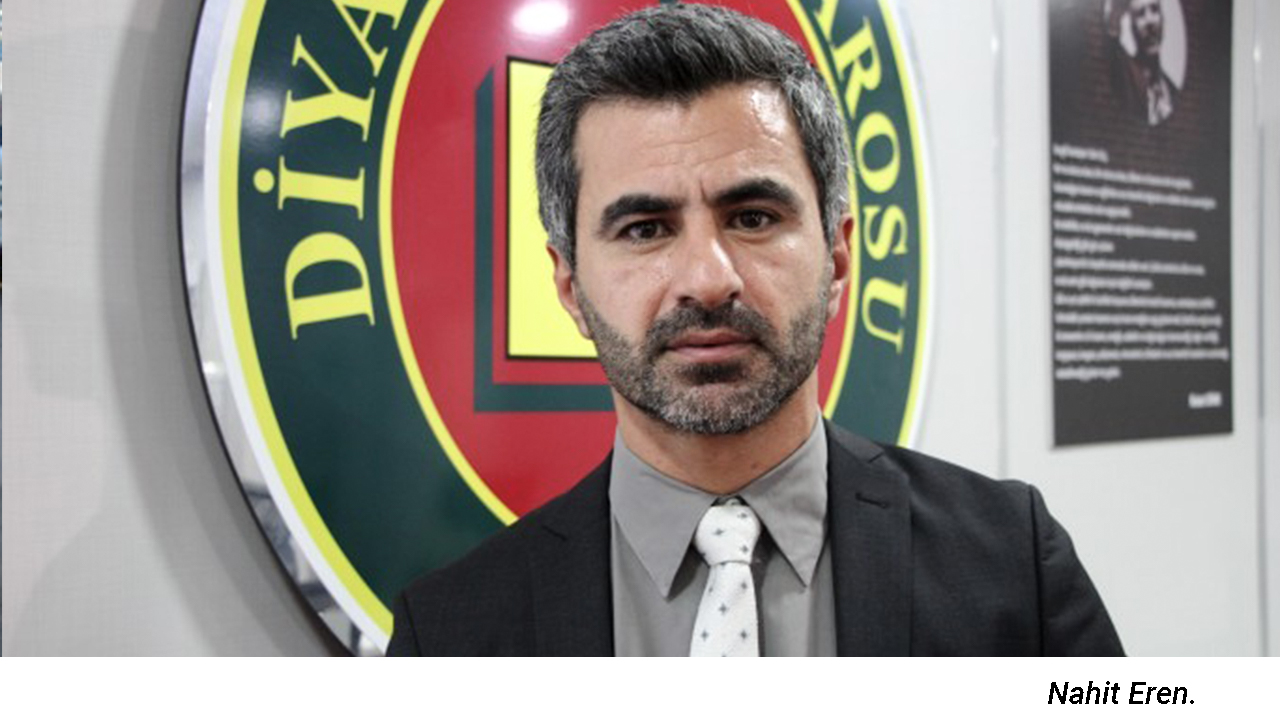 “Three prisoners, who were gravely ill and were not released despite this, died within a few days. We can clearly see that this is a violation of the ‘right to live.’ All these incidents of death provide proof of the problems encountered with biased reports given by the Forensic Medicine Institute,” Nahit Eren, the chair of the Diyarbakır Bar Association, told MA.

The Forensic Medicine Institute (Adli Tip Kurumu – popularly referred to as ATK) represents the highest bipartial medical body to decide whether a prisoner is fit enough to healthily survive behind prison walls or not. However, it has been a controversial state institution with numerous reports being issued by it relating to the status of health of many seriously ill prisoners who applied to it (who have provided medical evidence and assessments regarding the seriousness of their illnesses) stating that the concerned prisoners remain “eligible” to stay in and recover in prison.

Eren believes that such reports and assessments by the ATK are “biased.”

“The reports given for gravely ill prisoners by the Forensic Medicine Institute relating as to whether they are able to meet their daily needs in prison or not, are biased: we all know that,” he said.

When the ATK examines a prisoner, it is expected to not discriminate against prisoners based on the accusations they are charged with, or their ethnicity or political ideas or religious orientation, but this is not how the ATK operates, Eren asserted.

“This institute gives reports that a person, who is not even able to walk on his own, is eligible to stay in prison.”

Eren stated that they have seen many cases in which the ATK has presented reports which have allowed prisoners of ordinary crimes to be released.

“We can see that they are biased against those who are ‘Kurdish’ or ‘political’ prisoners. These reports have been prepared considering the grounds upon which a prisoner was charged.”

Eren underlined the significance and rightfulness of the ongoing Justice Vigil that is being held in the Diyarbakır Bar’s office.

“These people do not want to receive the coffins of their loved ones from prison,” he said. “People here are simply holding this peaceful action to seek justice for their children, for husbands or wives, for their siblings. This is a form of civil disobedience.”

The Diyarbakır Bar guarantees to welcome those family members of prisoners who would like to join in the ongoing vigil, Eren said.

“We will do our best to make the demands of the families of prisoners heard by the authorities.”

“We hope that no more coffins came out of prisons anymore,” he stated, “and that the authorities will show the will to release seriously ill-prisoners so that they can spend their remaining time not behind prison walls but with their loved ones and seeking proper treatment.”

French interests and the Paris case

Five journalists acquitted for reporting torture of villagers, one sentenced to 15 months