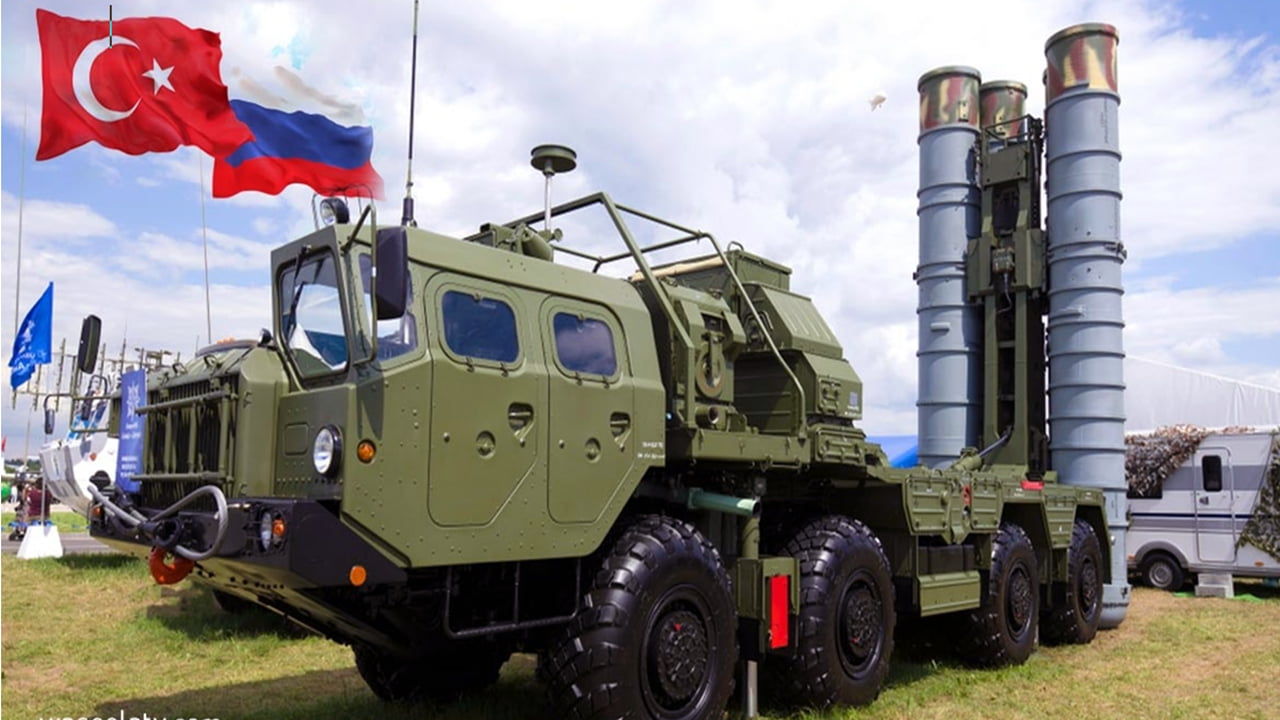 Turkey has announced it plans to test-fire the controversial Russian-built S-400 air defense system within the next two weeks.

It issued aviation warnings for the area of the northern city of Sinop amidst reports that its military intends to test the system. The new move adds to tensions between Turkey, on the one hand, and NATO and the United States, on the other.

However, the controversy does not end there. Turkey’s plan to test-fire the Russian defense system adds to tensions in the East Mediterranean region, especially in the light of rivalry between Ankara and Cairo over control in a number of regional hotspots, analysts said.

Cairo and Ankara turned into arch-enemies in 2013 when many Egyptians – backed by the army – rose up against the regime of Islamist president Mohamed Morsi.

Between America’s hammer and Russia’s anvil

Turkey bought the S-400 after the US refused to supply it with the Patriot air defense system. The administration of US President Donald Trump then excluded Turkey from the F-35 Joint Strike Fighter programme in July 2019. This came after Ankara’s new S-400 first arrived in Turkey, amid concerns that the system’s radars could provide Russia with intelligence on the advanced capabilities of the F-35 fighter jets.

Meanwhile, Turkey cannot go back, either by ditching the Russian defense system to please Washington and NATO, or sell the system to another country, a move that can anger Moscow. Analysts in Cairo point to the intricacies of the Turkish position and the problems the purchase of the S-400 air defense system brought Ankara. 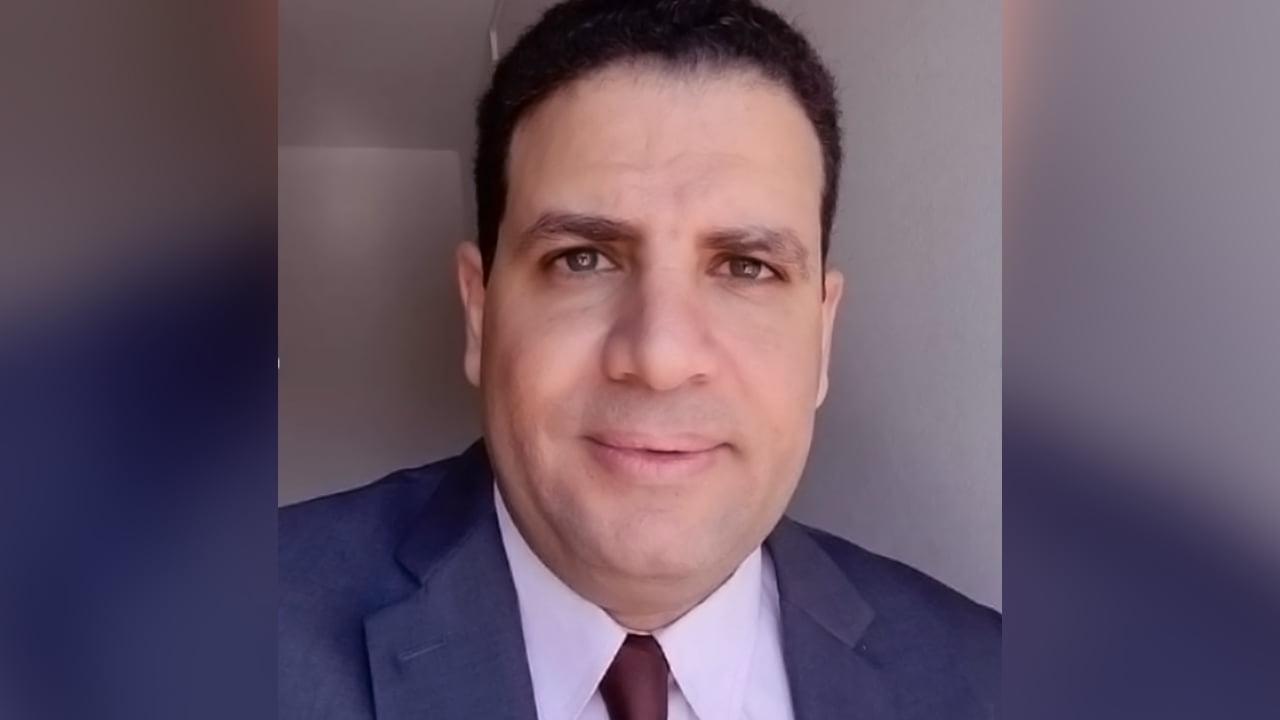 ”The purchase of the system has caused Turkey a lot of trouble”, said Taha Ali, a leading independent specialist in regional affairs. ”Turkey cannot re-export the system without approval from Russia”, he added.

He noted that the belief in the region is that Turkey is buying the Russian defense system with the aim of winning over Moscow in its campaign against the Kurds along its border with Syria. Washington contends, however, that Moscow only wants to undermine NATO and threaten the security of the East Mediterranean region. 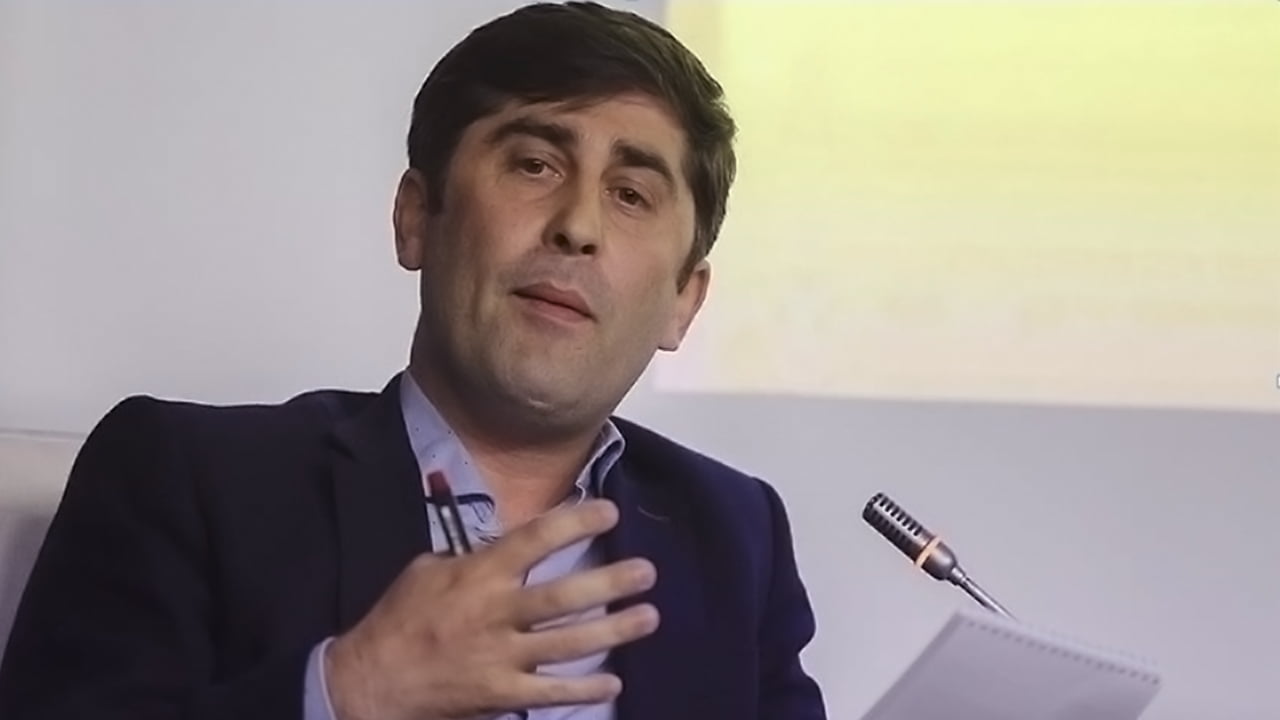 Murat Yeşiltaş, the head of security studies at the Foundation for Political, Economic and Social Research, widely known as SETA, said the S-400 would boost Turkey’s military capabilities in the East Mediterranean where it is locked in tensions with Greece and Cyprus, two European Union member states.

Yeşiltaş warned, however, that Turkey’s deployment of the Russian defense system along its southern coast would send a strong message to its regional rivals, especially Egypt. ”Turkey will be sending the message that it is serious about defending its economic interests in the East Mediterranean”, Yeşiltaş said. He added that this deployment would also come in response to Turkey’s exclusion from the East Mediterranean Gas Organization which was declared in Cairo recently. 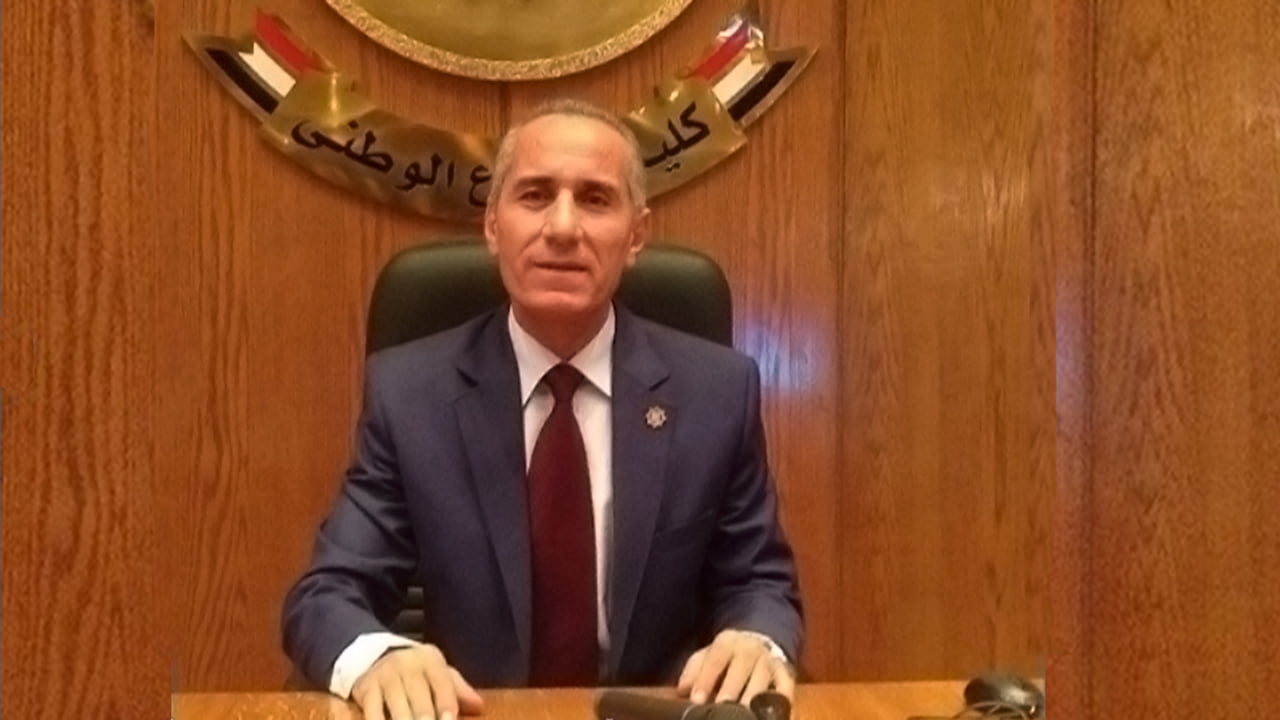 Retired Egyptian army general Samir Badawi expected the row over the S-400 system to disrupt cooperation between Turkey, on the one hand, and NATO, on the other. ”The S-400 system is designed to shoot down the F-35 jets”, Badawi said. He added that the deployment of the system would also give Turkey a qualitative advantage in its row with Egypt and its allies over resources in the East Mediterranean region. ”This is why I say the system makes the possibility of a military confrontation in the region more factual than anybody can imagine”, Badawi said.