The Ottoman Empire committed a genocide against Armenians in 1915, and today Turkey carries out similar policies in northern Syria. After the Turkish state occupied Afrin in 2018, it went on to occupy Ras-al-Ayn (Serekaniye) and Tall Abyad (Gire Spi) in 2019.

Speaking about the genocide, Sêlvi Başûra, an Armenian living in Qamishli, northeastern Syria, said, “The aim of the Ottoman state’s massacres against the Armenians was to create a religious, cultural and spiritual gap among the Armenians by exposing them to immigration and weakening them.” 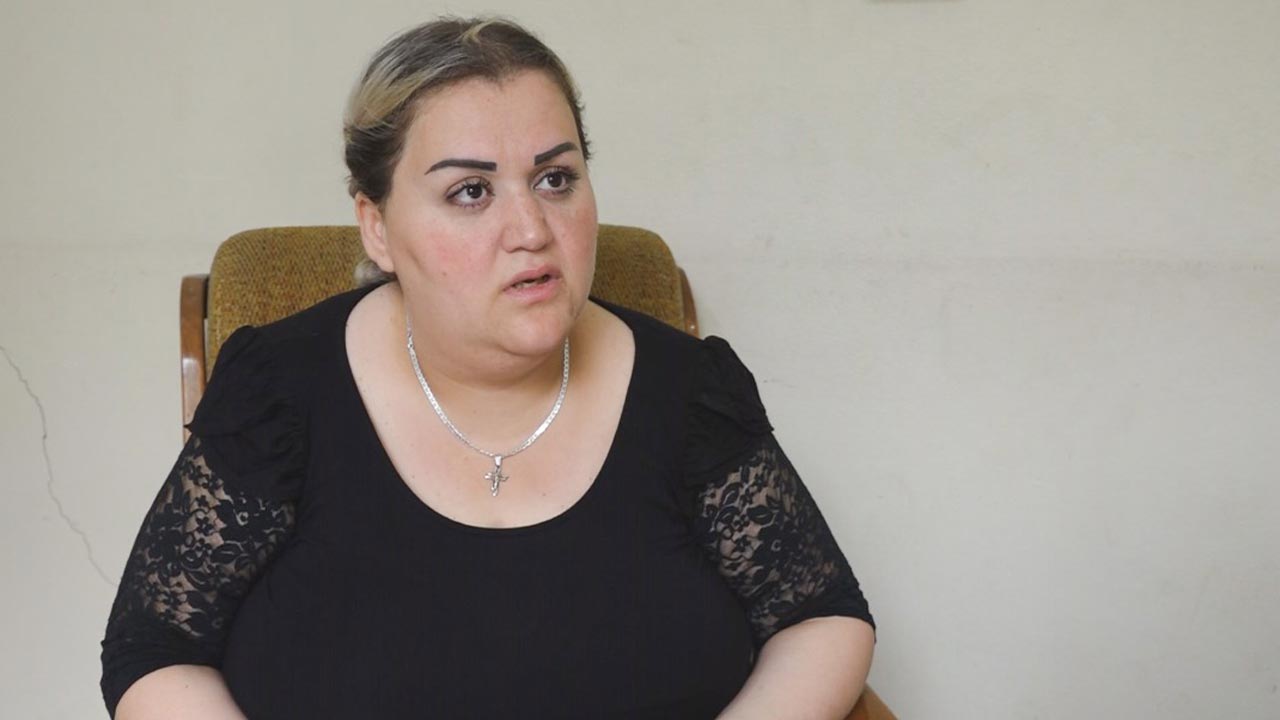 Stressing that the Turkish state has committed crimes against the population of North and East Syria since the beginning of Syria crisis in 2011, Başûra said, “The Turkish state continued with the assault scenarios of the Ottomans against Armenians and Chaldeans, especially after invading Afrin in 2018 and Rasl-al-Ayn and Tell Abyad in 2019. The Turkish state wants to intervene in North and East Syria, disconnect the peoples of the region from each other and plunder their wealth. It carries on the policies that the Ottoman Empire failed to fully implement.”

International forces did not react seriously to the crimes of the Turkish state, Başûra said, adding, “The crimes which it committed against people in Ras-al-Ayn and Tell Abyad with gangs who had the mindset of ISIS are evidence. The Turkish state denies the Ottoman crimes against Armenians, Assyrians, Assyrians and Chaldeans. However, the Turkish state should recognise the Armenian genocide and take responsibility.”

Emphasising that the peoples of North and East Syria should be united against attacks, Başûr said, “The peoples of North and East Syria should increase their resistance against the policies of division. The people of the region responded to the policies of the Turkish state with their struggle, with their loyalty to their land and with the will of the military forces to defend the region. After the security forces, under the umbrella of the Autonomous Administration and Syrian Democratic Forces [SDF], liberated North and East Syria from ISIS gangs, security and stability were achieved in the region. This has led to unity among the communities.”

Call for unity against occupation

Başura called on people in the region to unite to prevent the recurrence of genocide. 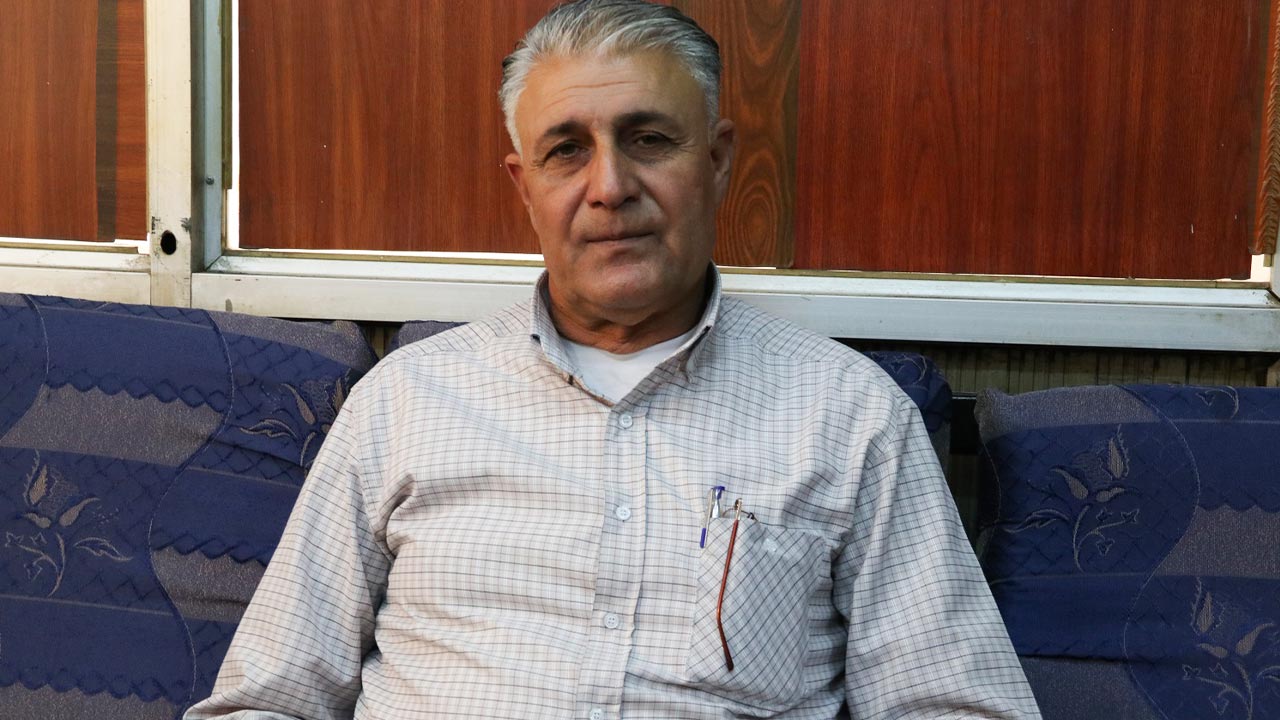 Sibhi İlyas, another Armenian living in the region, also commented on the genocidal policies. Noting the similarites between the Ottoman Empire and the contemporary Turkish state, İlyas said, “Since the Turkish state invaded Ras-al-Ayn and Tell Abyad, it has not stopped its attacks on North and East Syria. The Turkish state wants to destroy the Autonomous Administration and the democratic nation project with its attacks, and it also seeks to pose a threat to the Armenian, Kurdish and Arab peoples in the region.”

İlyas finally called on Armenians across the world to come together and make their voices heard to ensure the genocide against them is recognised.