Tisdall: Turkey’s aggression “is posing a threat to regional stability, yet nobody is prepared to act” 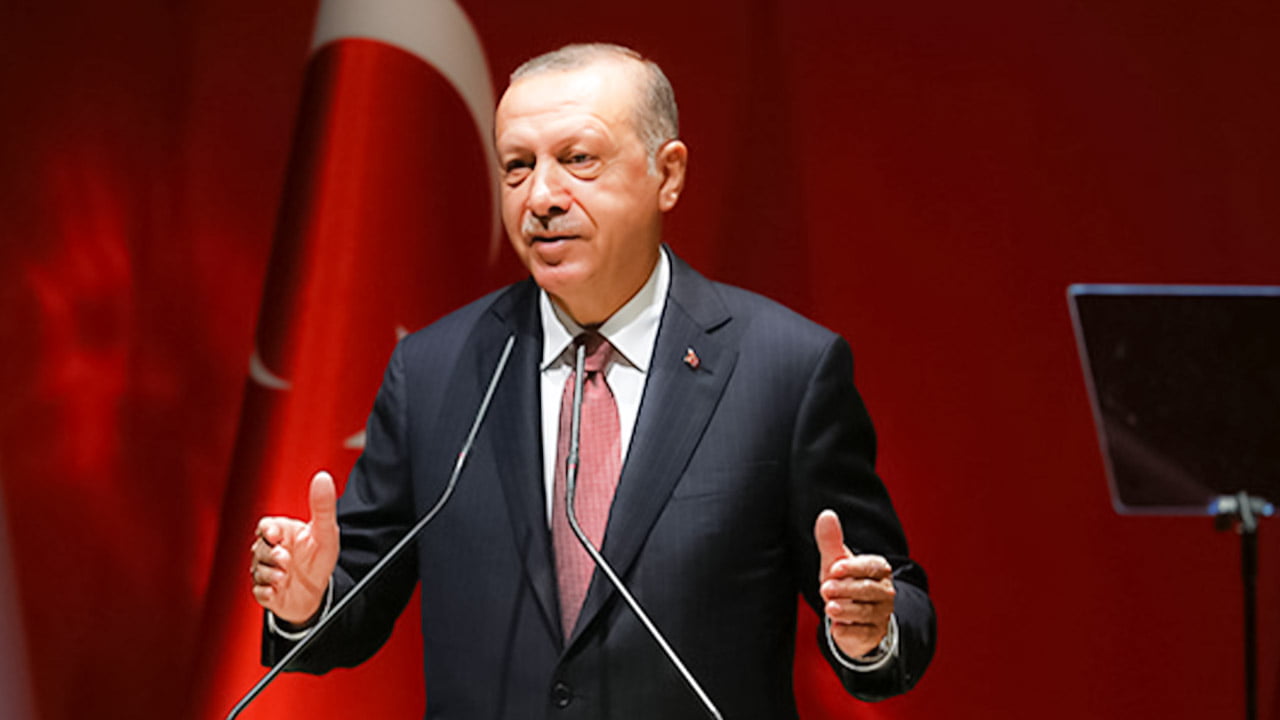 In a recent ‘Opinion’ piece for The Guardian, Simon Tisdall cautioned that “Turkey’s aggression towards its rivals and allies alike is posing a threat to regional stability, yet nobody is prepared to act”.

He makes the point that “Europe’s harsh public criticism of Lukashenko” – regarding his “violently fraudulent bid to secure a sixth term as president of Belarus” – “contrasts sharply with its reluctance to openly denounce the latest aggressive machinations in the eastern Mediterranean of another elective dictatorship, that of Turkey’s long-entrenched leader, Recep Tayyip Erdoğan”.

Why is this? He concludes that Turkey “is a Nato member, key EU trade partner, border gatekeeper and influential actor in Syria and the Near East. Unlike Belarus, it has real strategic importance. Perhaps that explains the awkward silence of many governments, including the UK’s. It does not excuse it”.

Consequently, what is worrying to Tisdall is that “there is little sign of concerted action to curb Erdoğan’s excesses. Anybody who doubts the ‘dictator’ tag need look no further than Erdoğan’s repressive new social media law”, which “will greatly increase online censorship”.

Tisdall contends that Emmanuel Macron’s approach represents the exception to the European rule. Turkey’s Libya policy and expanding oil and gas exploration operations in Greek territorial waters have “incensed” Macron. As Greece and Turkey have mobilised their air forces and navies over the ‘gas exploration crisis’, with both governments asserting they prefer dialogue to military confrontation, the collision of two Greek and Turkish military ships last Thursday has heightened tensions. The EU foreign affairs council met in extraordinary session even as “Athens appealed to the US”.

Tisdall, drawing upon the insights of the journalist Yavuz Baydar, points to an insecure Erdoğan, beset by economic, pandemic and currency crises, trying to reinforce his dominant reputation and “insure Turkey’s position in the Aegean, eastern Mediterranean, Syria and Libya against a change of administration in Washington”.

In this context, Tisdall concludes that, “driven by a faith-fuelled nationalism, Erdoğan has doubled down in his role of neighbourhood bully”. Last Tuesday, for example, an “uninvited” Turkish drone attack took place inside Iraq. This followed the earlier “uninvited, cross-border military offensive” against Kurdish militants. Turkey’s aggressive intervention in Libya is also “certainly not about the welfare of Libya’s people”. And regarding Syria, he has “forcefully reminded Europe he was fully prepared to use refugees as a political weapon. Turkey continues to deploy thousands of troops deep inside northern Syria. Ostensibly they are peacekeepers, in reality occupiers and jailers”.

Alongside his posturing with Russia, Tisdall concludes that: “Turkey turning rogue is a very real, immediate and dangerous prospect. Nobody seems to have an Erdoğan containment plan. One is increasingly required”.

Tisdall: Turkey’s aggression “is posing a threat to regional stability, yet nobody is prepared to act”