The US returns 5,000 ancient artefacts to Egypt

The United States recently returned thousands of ancient artefacts to Egypt that had been smuggled out of the country over the years.

The returned shipment contained 5,000 ancient artefacts that were stolen from Egypt and then smuggled to the US, the Egyptian Ministry of Tourism and Antiquities said. The Ministry noted that the return of these artefacts followed five years of negotiations between the Egyptian and US authorities.

In Cairo, specialists commended the efforts of the Egyptian authorities. “All state institutions have worked hard in this regard”, antiquities expert, Alaa Shaheen, the former dean of the College of Antiquities at Cairo University, told MedyaNews. 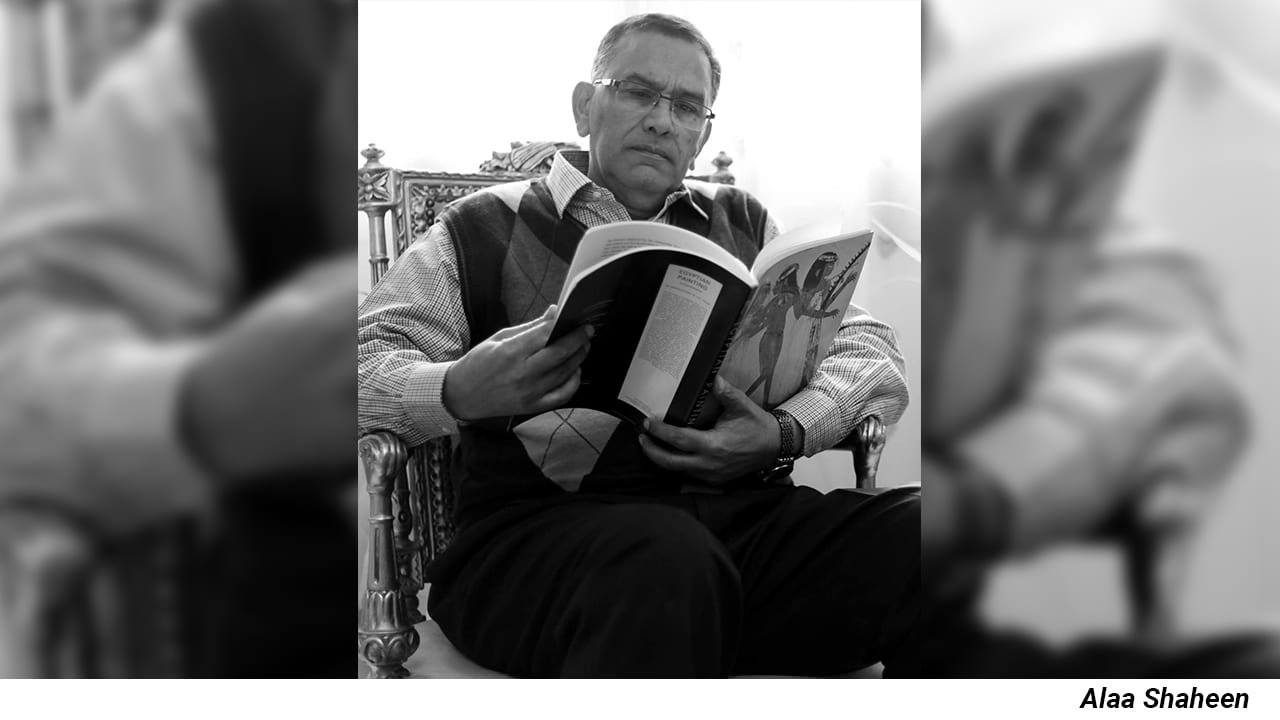 Egyptian authorities have reportedly been working hard to crack down on the smuggling of artefacts, amid a rise in such reported smuggling operations in recent years. According to antiquities experts, thousands of artefacts have left the country in this way. These antiquities have questionably ended up for sale at auction houses and museums in the United States and Europe in particular.

Egyptian authorities have invoked treaties banning such a trade and demanded that these antiquities are returned. However, securing the return of such artefacts is not easy. Some governments have failed to adequately pressure smugglers and owners in their countries to return the artefacts to the Egyptian authorities, despite the fact that these ‘owners’ do not possess any legal documents of said ownership. 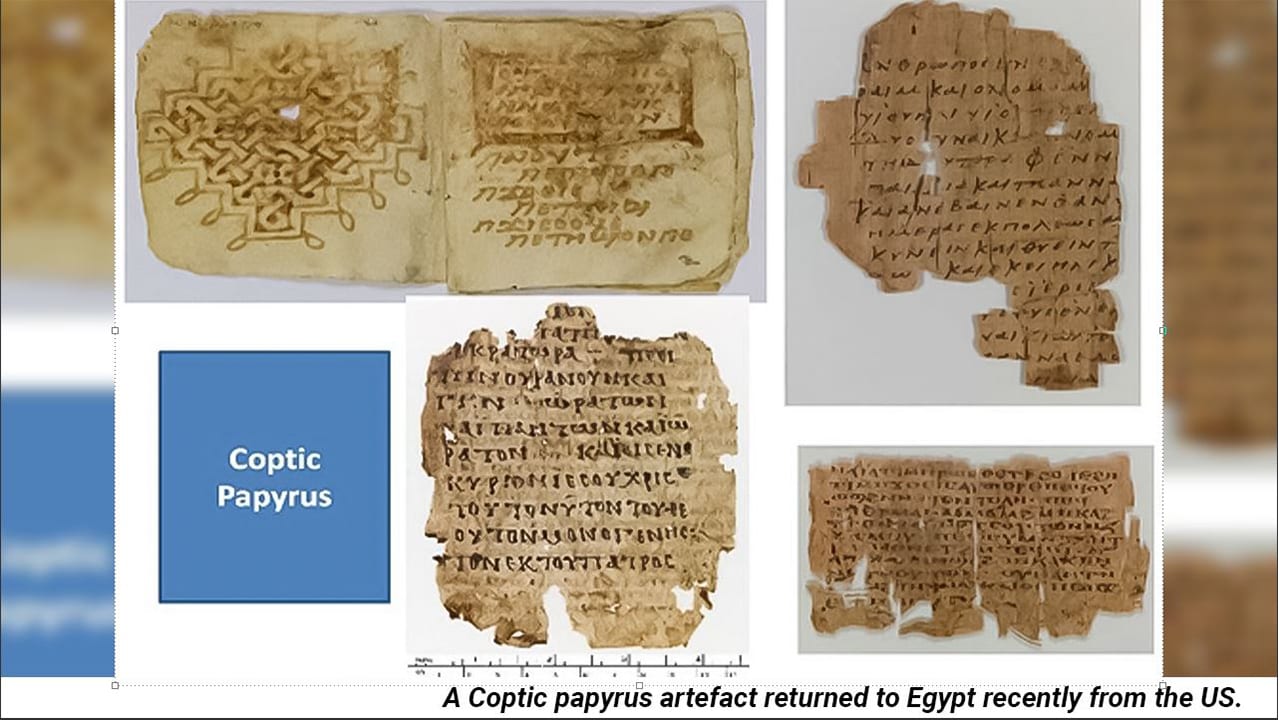 The return of the 5,000 artefacts is a reflection of growing cultural cooperation with Washington. Shaheen stated, however, that smugglers still find it easy to ship ancient artefacts that have been acquired illegally out of Egypt. “They use exit points that are not supervised by antiquities police in getting the antiquities out”, he observed.

According to Egypt’s Ministry of Tourism and Antiquities, artefacts that have been recently returned from the United States include priceless papyrus documents containing Christian prayers written in the Arabic and Coptic languages. They also included funeral masks, busts, parts of several sarcophagi and portraits. Youssef Kahlifa, the former head of the Ministry of Tourism and Antiquities section responsible for the return of smuggled antiquities, said the returned pieces are of significant value. They give insight, for example, into ancient Christian funeral prayers and practices. 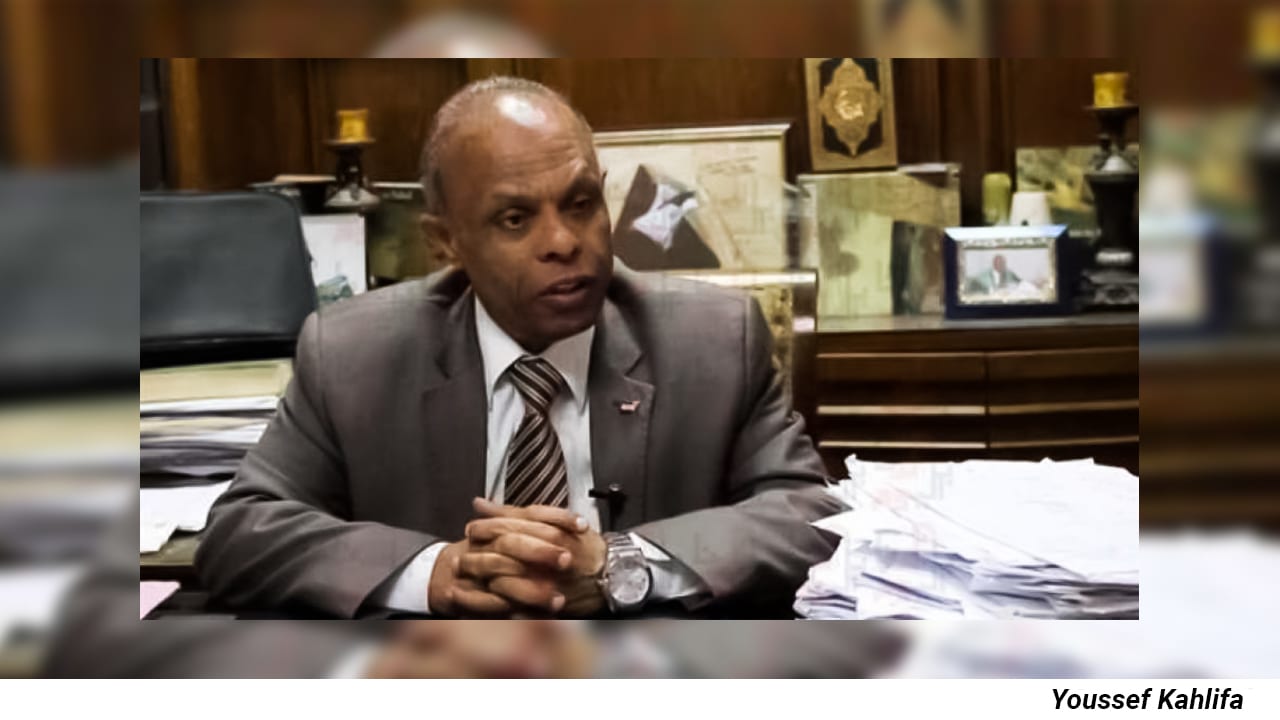 “The documents shed light into the evolution of these prayers since the time of the pharaohs to the time when Islam arrived in Egypt”, Khalifa told MedyaNews. The Ministry of Tourism and Antiquities states that it has a strategic plan in place for tracking ancient smuggled artefacts. Ministry officials have also referred to significant initiatives to bring these pieces ‘back home’. These initiatives involve directly negotiating with authorities in countries where the antiquities have been smuggled.

Egyptian law punishes those caught smuggling antiquities with life imprisonment and more than half a million dollars in fines. Egyptian authorities, meanwhile, monitor trade in auction houses and museums worldwide to track artefacts that are being sold and traded in an unlawful manner. “Most of the antiquities are registered in the government’s records”, Khalifa said. “This is why their return is possible, but it may take time”.