The Turkish state does not return the bodies of Kurdish fighters to families: ‘Such a shame, such tyranny,’ families cry out

The remains of Kurdish fighters who lost their lives during clashes with Turkey's armed forces are not returned to their families.

The remains and bodies of Kurdish fighters of the People’s Defence Forces (HPG) and the Free Women’s Units (YJA-Star) who have lost their lives during clashes with Turkey’s armed forces in eastern and southeastern Turkey and in Iraqi Kurdistan have not been returned to their families, despite their legal attempts to bury their loved ones based on their religious rituals.

Recent instances of such unjust treatment of bodies of fallen Kurdish fighters have been experienced by the families of Bişeng Hezer and Musa Anter Çatak.

Bişeng Hezer, a female fighter of the YJA-Star, was reportedly killed on 3 May by chemical weapons in the Avashin region of Iraqi Kurdistan, where Turkey continues its air-and-ground campaign (which began on 23 April). 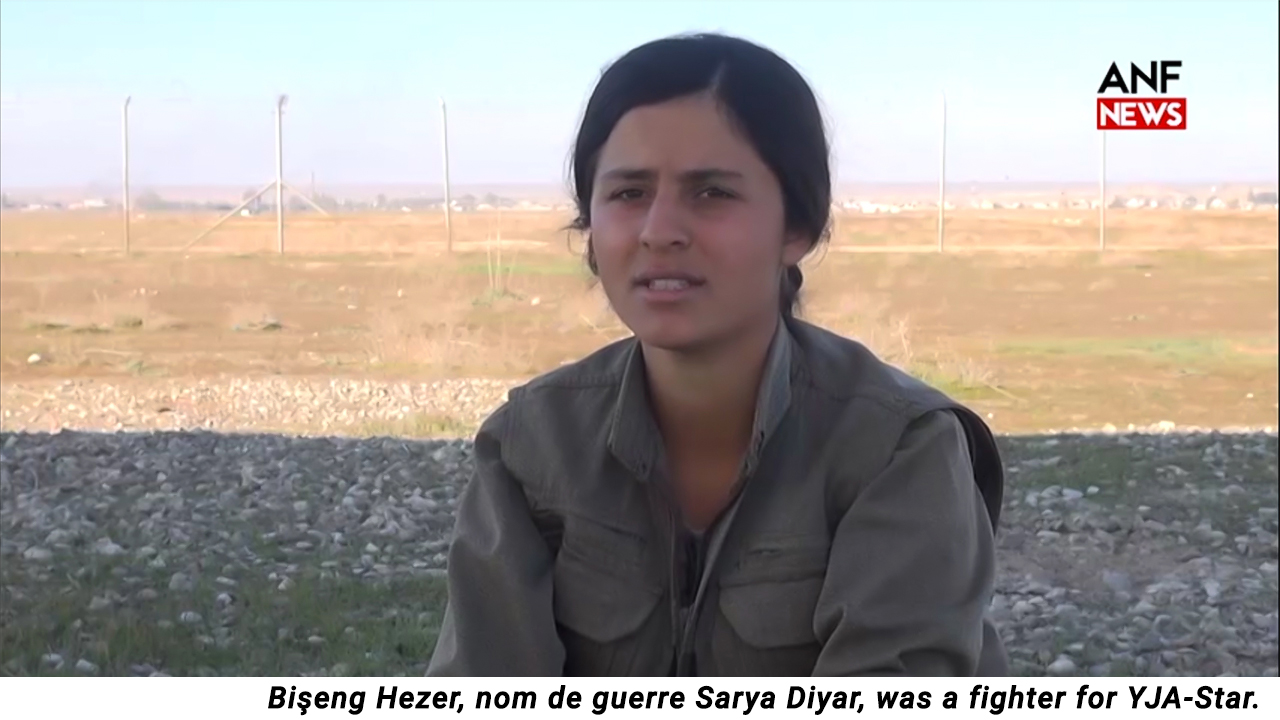 Musa Anter Çatak is another Kurdish fighter who lost his life on 8 May in an air strike in the rural area of Mount Bagok in Mardin (Mêrdîn), a Kurdish-majority southeastern province of Turkey. 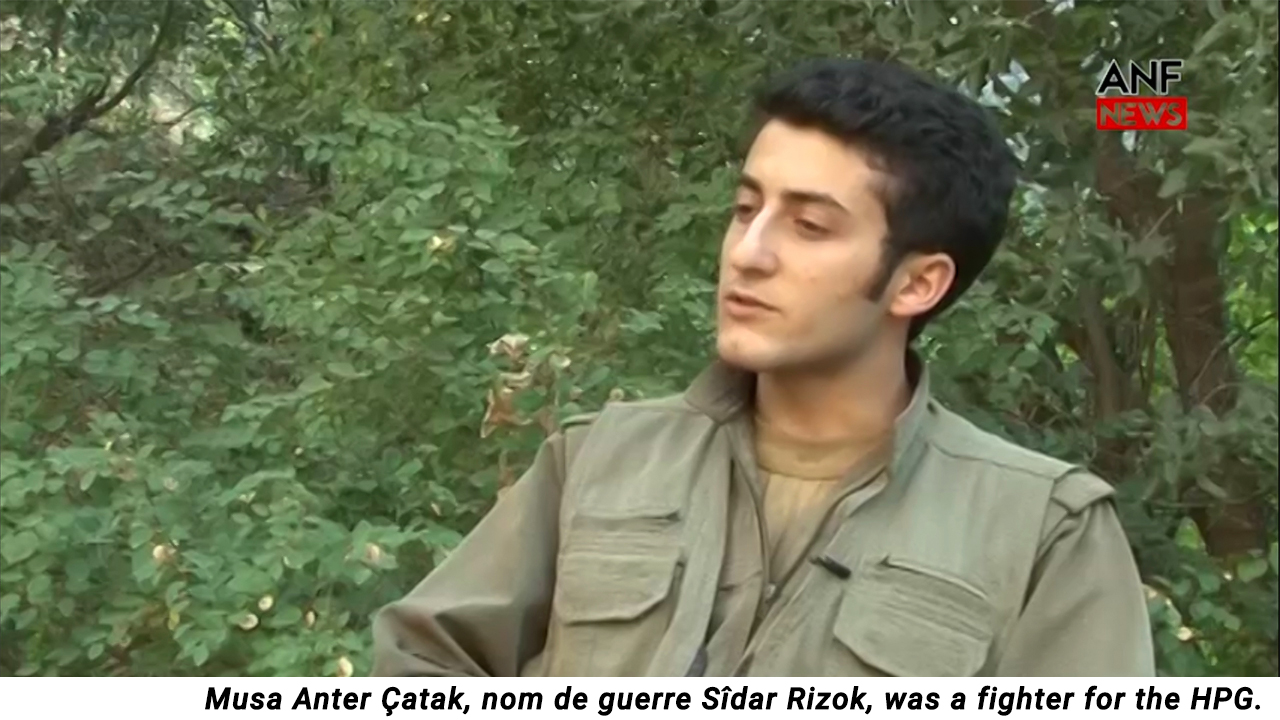 Ayşe Hezer, the mother the YJA-star fighter Bişeng Hezer, told MA that she learned about the death of her daughter from the television and from some social media accounts reporting her death.

Ayşe Hezer has seen some footage in which the body of her daughter was being desecrated and tortured. “It was the soldiers who were torturing her body. It was seen on camera,” Hezer said.

“My daughter was dragged on the ground after she was killed by a chemical weapon. There are no bullet marks on the bodies. Such a shame, such tyranny, such remorselessness.”

She stated that upon immediately hearing the news of her daughter’s death, the family began a legal struggle through their lawyer. “We applied to the prosecutor and visited Şırnak State Hospital to give blood samples for a DNA-test,” she said.

Since no direct information has been provided to them by Turkish state authorities, the family has had to trace the truth (or otherwise) of each and every piece of information regarding their daughter that they came across through speculation and posts in social media.

“We heard that some bodies were in the morgue of Şırnak State Hospital, but we have not been shown any of these bodies,” she said and she appealed to all mothers of deceased Kurdish fighters: “I appeal to all mothers awaiting the remains of their children. Do not remain silent: Come and let us retrieve the bodies of our children together.”

Sait Çatak, the father of Musa Anter Çatak, stated that he learned that his son was killed along with his five friends through the news on TV. Twelve days after such news was spread, he was called by unknown callers, who told him, “Your son was killed during a clash. You need to come to Mardin and give blood samples. If you do not come, we will not return his body to you.”

A recent special report by Medya News covering the story of the family of the HPG fighter Fırat Şişman, who is currently held by the Turkish state after he was captured ‘wounded’ after a clash, also revealed such strange calls that the families of Kurdish fighters have been receiving.

Sait Çatak and his wife travelled to Mardin as they were told, visited the Prosecutor’s Office and visited the hospital as instructed by the prosecutor, but “they wasted our time in the hospital. Go now and come back in few days, they always said,” he stated.

When the family visited the hospital in Mardin to see the bodies of the Kurdish fighters, the prosecutor shared scandalous news with them. “‘The bodies are not in a recognisable state,’ the prosecutor told us and rejected our demands,” Çatak said. “I want to retrieve the body of my son immediately. We cannot sleep in peace until they return his body to us.”