The Evolving Relationship of Erdoğan and Assad

As Turkish attacks on north and east Syria are consistently increasing, with more civilian deaths, Turkey’s President Erdoğan seems to be signalling his desire to reconcile with the Assad regime. Erdoğan has been quoted as saying: 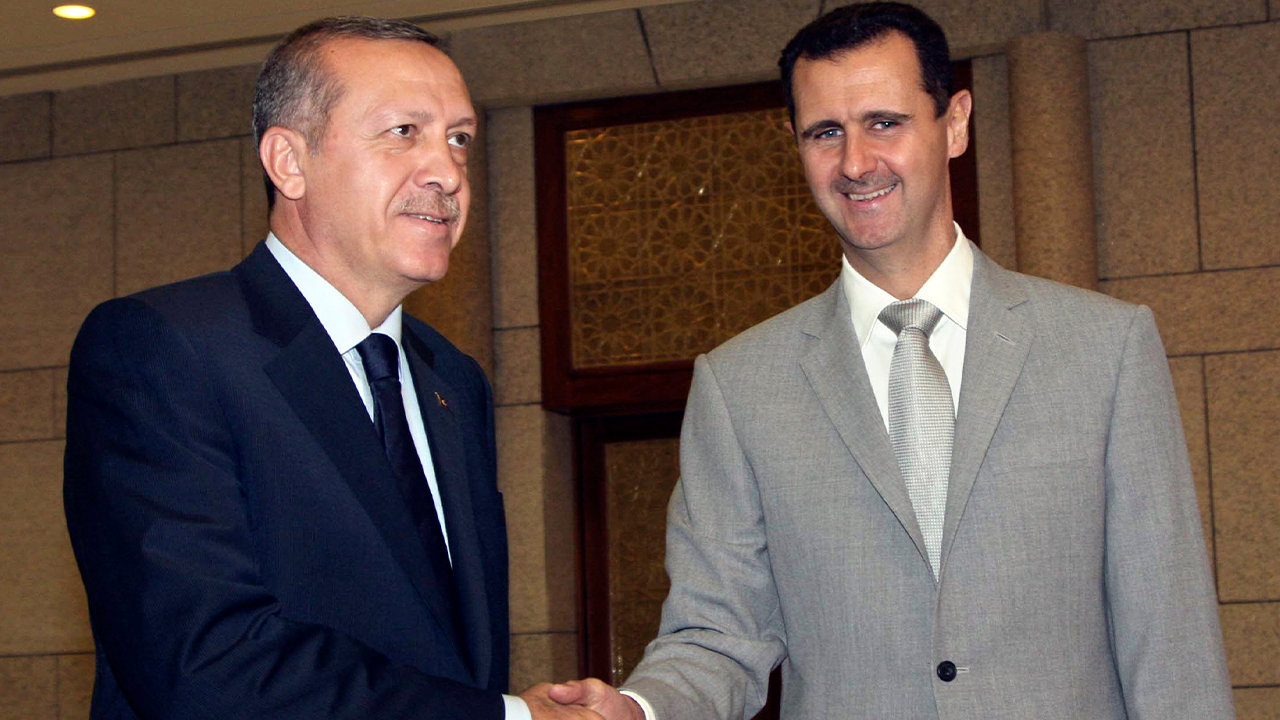 “We are not concerned with defeating or not defeating Assad… We do not have eyes on the territory of Syria because the people of Syria are our brothers. We have no such problem there. The integrity of their territory is important to us… Political dialogue or diplomacy between states can never be cut off. There are always these kinds of dialogues, there should be.”

Many members of Turkish-backed Syrian opposition groups have interpreted this as foreshadowing that Turkey may cease to be their ally against Assad.

And Erdoğan is not alone in giving this impression, Mevlüt Çavuşoğlu, the Turkish Foreign Minister made the following statements concerning his discussion with the Syrian Foreign Minister on 13 August:

“I told him what I say now. The only way out for Syria is a political consensus. Terrorists must be cleared. Whoever they are, whatever their name is,” the minister said. “We need to somehow reconcile the opposition and the regime in Syria. Otherwise there won’t be any lasting peace, this is what we always say.” 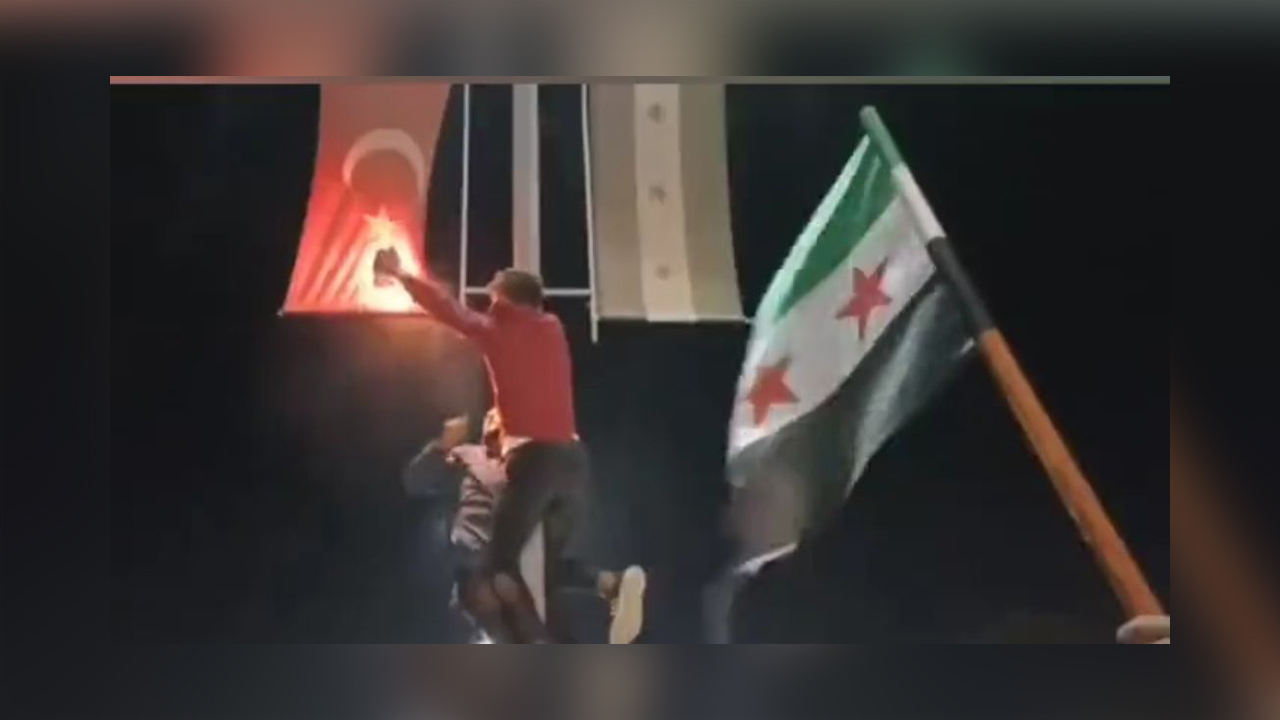 Following this statement protests erupted throughout Turkish occupied regions of north and east Syria, from Turkish-backed Syrian opposition members who potentially fear that Turkey will cease to support them and their fight against Assad. The Syrian Observatory of Human Rights (SOHR) reported that protesters burned Turkish flags and chanted ‘Down with Turkey, Down with the (Syrian) Regime!’

Since then Foreign Minister Mevlüt Çavuşoğlu has said that no meeting between the respective presidents of Syria and Turkey has been arranged, but hinted that the Turkish government would be open to discussions with Damascus and that the conversations should be ‘goal-oriented.’ And what might these goals be? The only goal Çavuşoğlu specified was clearing ‘terrorists’ from the region, whoever they might be.

It is clear who these so-called terrorists might be according to both countries. Turkey has used the claim that the Peoples Protection Units (YPG) and the Democratic Union Party (PYD) are off-shoots of the Kurdistan Workers Party (PKK), whom Turkey classifies as terrorist, to justify all of its military actions into north and east Syria. On the other hand, the Syrian regime’s biggest concern would be the Syrian National Army (SNA), who are rooted in the Free Syrian Army (FSA). The SNA can be described as a collection of militant opposition groups working towards over-throwing Assad’s rule.

Many of these groups are aligned with and backed by the Turkish state. Opposition groups have had the support of Turkey since the very beginning. In November 2011, only a few months following the start of the Syrian civil war, Reuters reported that Erdoğan directly called for Assad to ‘Step Down.’

Now we must ask ourselves why after eleven years of the Syrian civil war Turkey seems so willing to change their tune. It was not always the case that Turkey saw the possibility of reconciliation with the Syrian regime. The North Press Agency has recently shared a quotation from Erdoğan from the year 2017 in which he said:

“Assad is not part of a potential solution in Syria which should be liberated from Assad. Whenever Assad remains in power there can not be an absolute solution in the country.”

This statement is directly in contradiction with the most recent comments from Turkish officials.

Currently the situation is that Turkey is dead set on starting a new military incursion into north and east Syria, with the Turkish Defence Minister Hulusi Akar stating on Monday that the operation is already underway. Drone attacks on the region have been dramatically increasing, but we are not seeing the same full-scale invasion that was seen in October 2019 when Turkey attacked Sere Kaniye and Tel Abyad. This is likely due to the fact that Turkey has failed to get a green light from any of the other significant actors in Syria, most notably Russia and the US.

Could it be the case, that desperate to establish its so-called ‘safe-zone,’ Turkey is now willing to work with the Assad regime, potentially betraying its allies in Syrian opposition groups, in order to accomplish its goal? If discussions between Ankara and Damascus continue how will the Turkish-backed groups respond, and what agreements might they reach concerning the Autonomous Administration of North and East Syria? No amount of speculation can make us certain what the future holds, especially considering Erdoğan’s inconsistency on the matter. We will have to wait and see.