The controversial reports on İslam Kaya’s cause of death 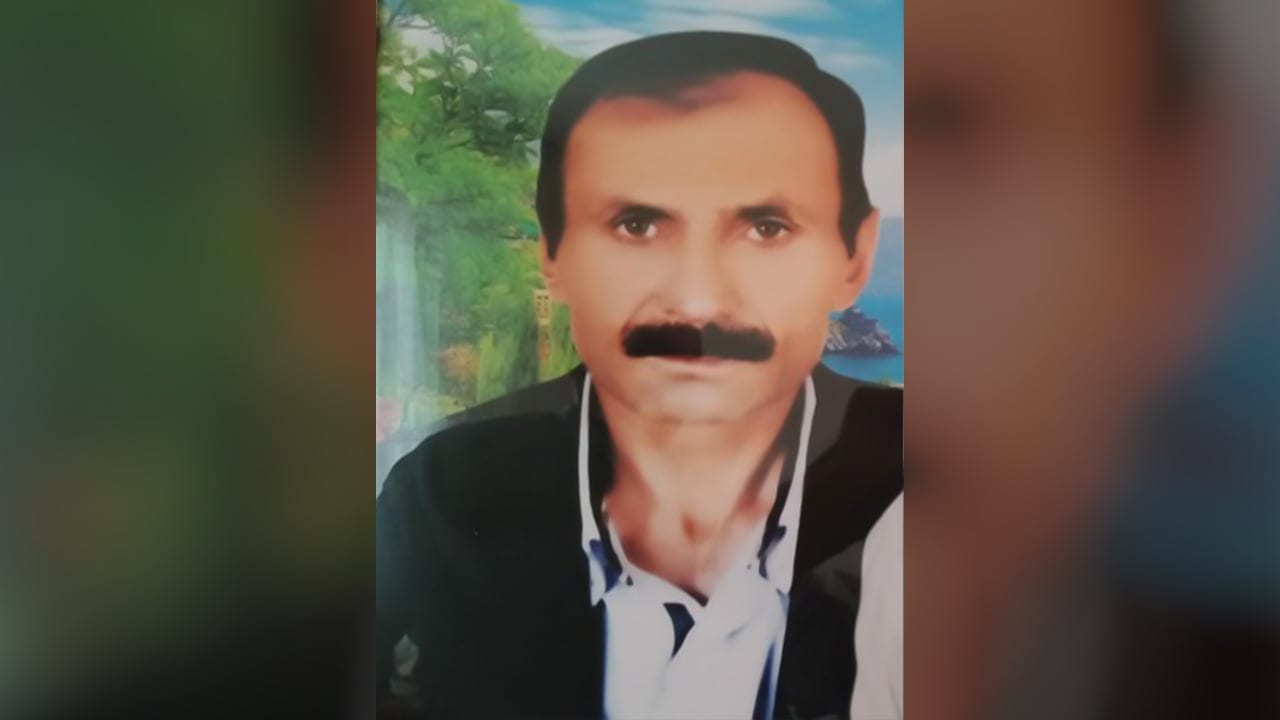 The official report written for İslam Kaya, who allegedly “committed suicide” by jumping off from his hospital window, concluded that Kaya suffered from “intracranial injuries and assault”. He was hospitalized following his transfer to the Van Type M prison.

According to Mesopotamia News (MA), Kaya had gone to the city centre from Başkale district of Van and he was detained there on the grounds of an arrest warrant. He was arrested and taken to prison on August 16, 2019, but he later resurfaced in intensive care in Yüzüncü Yıl University Dursun Odabaşı Hospital.

It was reported that, Kaya, whose skull was damaged, had a cerebral hemorrhage. It was later claimed that Kaya committed suicide by jumping off the window of his hospital room on 27 August 2019.

Although it was stated in the police report that Kaya jumped off his vehicle to avoid detention, no injuries were found in any other parts of his body. Moreover, it was stated that after the psychiatric control at the hospital, no evidence was detected regarding Kaya’s drug use.

Kaya’s family and his lawyer filed a criminal complaint with the prosecutor’s office demanding an investigation of the claim that Kaya, who is handcuffed to a bed and is under custody, jumped off one vehicle and later jumped off his hospital room. One year passed since them the family’s complaint, but the prosecutor’s office still has not taken any official depositions.

”The state is responsible”

The Kaya family’s lawyer, Kadir Kutevi, emphasized that there was progress regarding the criminal complaint they made against the police and the soldiers and stated that Kaya was beaten in the vehicle by the police who took him to prison.

Reminding that Kaya was hospitalized and treated in the neurosurgery intensive care unit, Kutevi said: “It was claimed that he committed suicide by jumping off the window of the hospital room in handcuffs. It is not normal for a person with handcuffs to commit suicide. In official reports filed by soldiers who were with Kaya before he died, it is stated that he suffered from drug withdrawal syndrome. Not having more than one law enforcement officer with someone who is suffering from withdrawal syndrome would already be a crime of negligence. Even if we assume that İslam Kaya committed suicide, the state is responsible for this situation”.

‘There are many doubts’

Lawyer Kutevi stated that the incident contains many suspicious events, and said: “We have initiated a legal process to enlighten the suspicious death and detect and punish those responsible. Legally, the indictment of this file had to be prepared and proceeded to the prosecution phase until now. Law enforcement protection and impunity policy is implemented in the region. This is a situation that we see in many rights violations. We believe that the law enforcement officer is being protected since the governor’s office does not permit investigation”.

The controversial reports on İslam Kaya’s cause of death