‘The central aim is to to remove the Democratic Nation Project’

While assaults targeting tribe leaders and women in North and East Syria continue, the intensifying attempts to provoke a conflict have raised questions regarding the aim of triggering a Kurd-Arab clash in the region, according to a Hawar News report.

The Al Sebxa tribe’s opinion leader Mihemed Tirkî El Sewan said, “The Turkish state and the Damascus government aimed to trigger disputes among the people of North East Syria by encircling Shahba. However, they failed”. 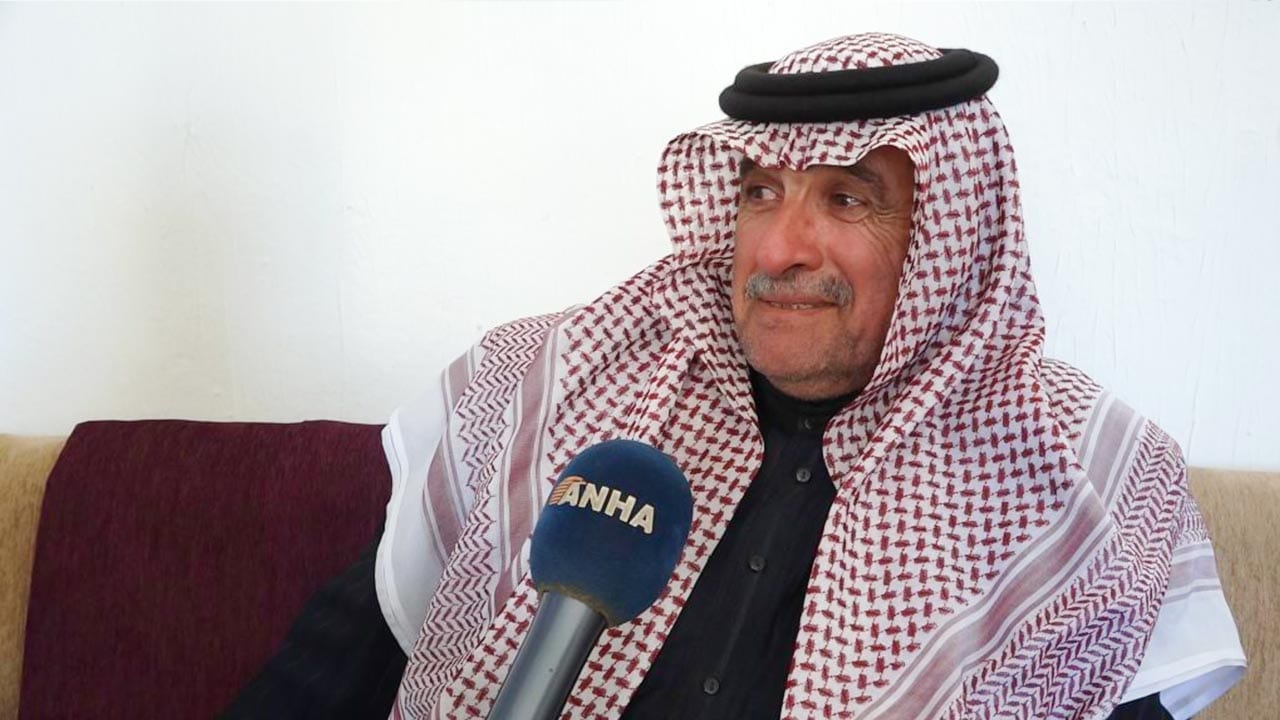 Noting that the war was carried out via illegitimate methods, El Sewan said, “There is an agreement among the Turkish state and the Russian and Syrian regimes in terms of a conspiracy against North and East Syria. The Turkish state began to increase its attacks following MİT chair Hakan Fidan’s secret visit to Damascus. Serious provocations were carried out in Al-Hasakah and Qamishli to trigger a clash between Arabs and Kurds”.

“The main aim of the agreement between Turkey, Russia and Damascus is to remove the Democratic Nation Project of North East Syria”, added El Sewan. 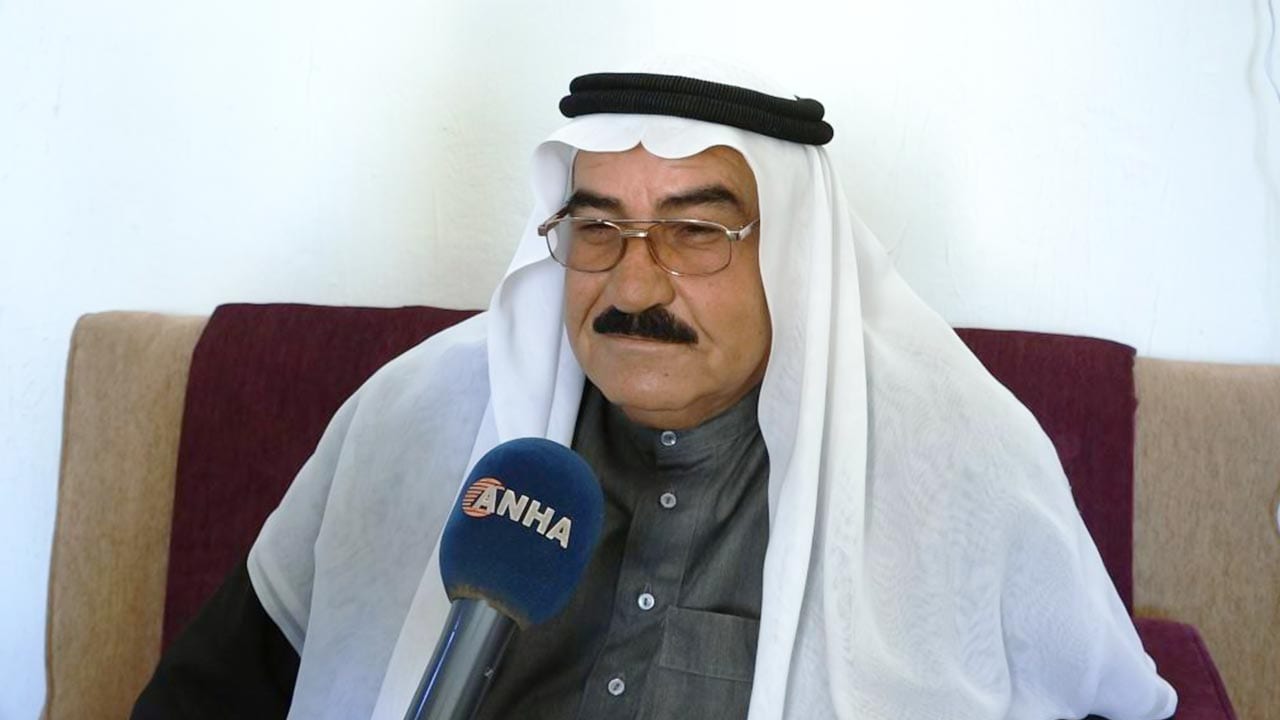 Another tribe opinion leader in Reqa, Salih El Mihemed of the El Kîtikan tribe, drew attention to the unity of the North East Syrian population and its capacity to hinder the interests of the Turkish state. “The blood of Arabs, Kurds and Assyriacs coalesced into one during the struggle against the Islamic State of Iraq and Syria (ISIS)”, said Mihemed. “They govern their lands collaboratively following the liberation of their region”.