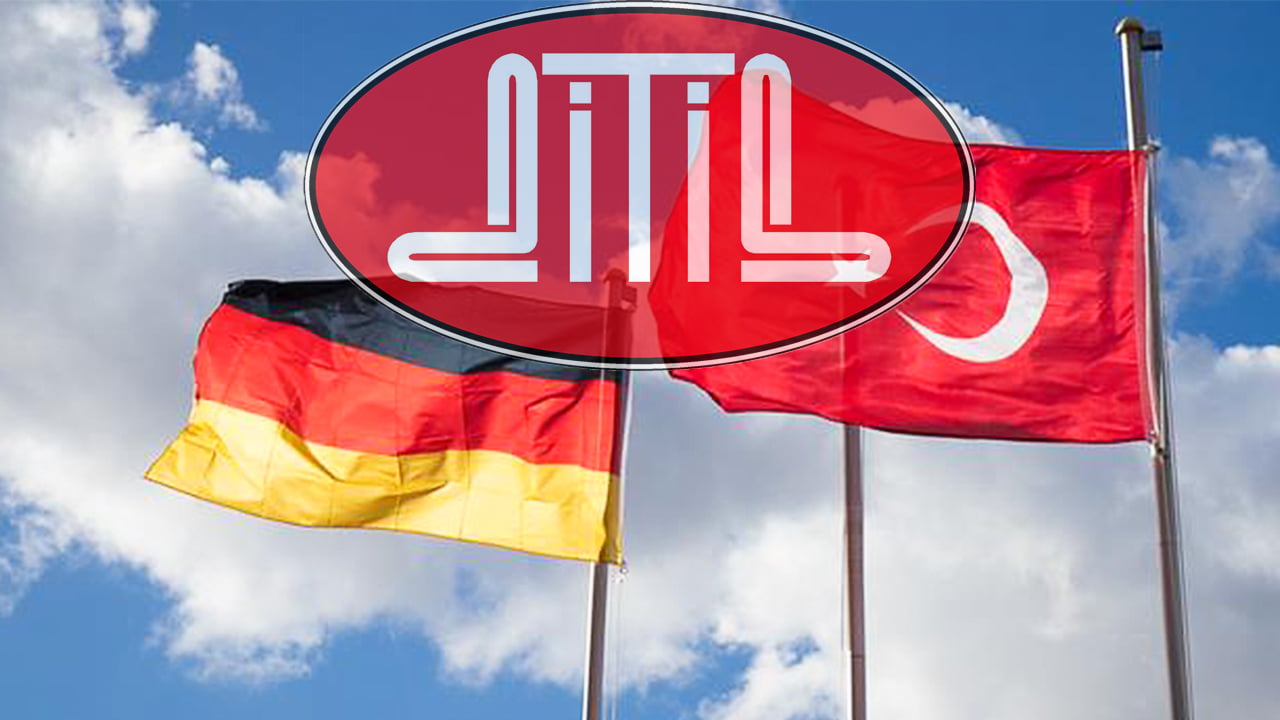 The influence of the Justice and Development Party (AKP) and Nationalist Movement Party (MHP) coalition on Turkish nationalists living in Europe has been profound. Attacks by nationalist Turks on Kurds and socialists took place on 27 and 28 June in Vienna. Organised attacks by ‘Grey Wolves’ (Bozkurt) in especially German speaking countries continue.

Austria’s Prime Minister has criticised this ‘influence’, stating: ‘Turkey should stop trying to control and oppress people living in Austria’. Austria’s Minister of the Interior, Karl Nehammer, announced that they caught a ‘spy’ in Austria who was collecting and providing information to Turkey about people who were opposed to the Turkish state. Austria’s Minister of Integration claimed “Turkey” was “trying to divide Austria”.

The International French Political Research and Analysis Centre (CFRP) has concluded that the AKP and MHP are collaborating with Islamist and ultra-right-wing groups such as the Muslim Brotherhood, Grey-Wolves (Bozkurt) and Milli Gorus (National Vision).

It noted that: “Turkey is trying to gain power through parliaments, especially in German speaking countries like Germany, Switzerland and Austria. Controlling opponents and following them is also part of this plan”.

The nationalist organisation, the Grey-Wolves, has about two thousand members according to some sources, as well as influence in a number of mosques and cultural institutions in Austria. The organisation also has tens of associations and around eighteen thousand members in Germany. 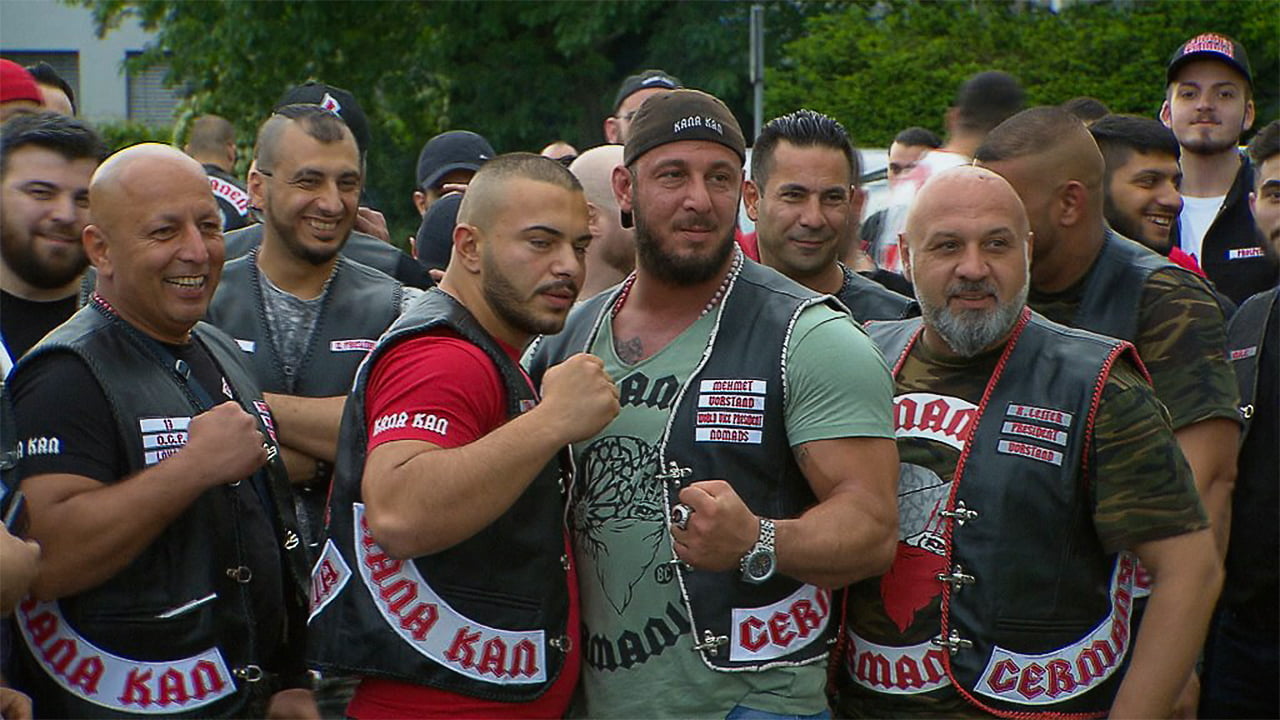 Analysts contend that the Grey-Wolves initiate campaigns against ‘leftist’ Turks, Kurds and Armenians who live in Germany. They represent a threat to the country, noted a German Parliamentary report that was released in October 2018.

There is an ideological similarity and mutual understanding between Neo-Nazis and Grey Wolves, even some kind of coordination between them, reports the CFRP.

The Austrian government has banned Grey Wolf flags and slogans and decided to establish a special research centre to investigate the activities of the organisation.

It is claimed that one of the four organisers of the street protests in Vienna in June was the executive of the MHP association in Germany. The other three organisers are also the executives of AKP-MHP supportive associations in Austria.

German authorities added ‘Europe Turkish Islam Culture Associations’ (ATİB) to its ‘dangerous’ Turkish groups list to be placed under surveillance. ATİB works like an offshoot of the AKP-MHP and is a member of Germany’s Muslim Council.

German authorities had also placed the Turkish-Islamic Union for Religious Affairs (DİTİB) under surveillance and some imams were accused of acting as spies for Turkey. However, the Berlin government has not stopped financially supporting DİTİB.

Turkey’s National Intelligence Organization (MİT) continues to try to control people from Turkey who live in Germany (who number three and a half million). MİT acts through mosques, associations, banks, travel agencies and consulates. MİT collects information about opponents of the AKP through these institutions.

Milli Görüş (National Vision) has been organised since the 1970’s in Germany and currently works with the AKP. It has about 600 mosques in Germany. After investigations were made by the German police, it was reported that Milli Görüş was involved in financial corruption scandals.

The Union of European Turkish Democrats (UETD) works for the AKP and MHP and possesses 243 branches in 17 countries. UETD was founded in 2004 in Köln and has been monitored by the Federal Office for the Protection of the Constitution since 2018. UETD organises protests which target Kurds and other opponents of the AKP-MHP coalition.

ARD, the German state channel, recently aired a documentary that reported that ISIS propaganda was being circulated in mosques that belonged to DİTİB. AKP-MHP supporters are also trying to infiltrate the Social Democratic Party in Germany (SPD) and the Christian Democratic Union of Germany (CDU).

For instance, Ozan Ceyhun was a deputy of the SPD in the European Parliament. Ceyhun was also the adviser of the AKP in 2013. He was a candidate for the AKP in Izmir municipality and now currently acts as the ambassador of Turkey in Vienna.

There are lots of similar examples that can be provided. For instance, Nurhan Soykan was selected as an adviser to the Ministry of Exterior’s ‘Religion and Foreign Policy’ unit. Soykan is also the deputy chairman of the Central Council of Muslims in Germany (ZMD). The Germany Ministry of the Exterior was embroiled in a public controversy over this matter.

AKP-MHP supporters are also reportedly trying to infiltrate the German Green Party as well. Eyüp Odabaşı, who is the alderman of the Green Party in North Rhine-Westphalia, recently insulted an analyist who was critical of President Recep Tayyip Erdoğan.

The Alliance of German Democrats (ADD) is another example of an organisation composed of AKP-MHP supporters. It was founded in 2016 by Remzi Aru.

The Ottoman Germania Club, “Osmanen Germania”, which was founded in 2014 has reportedly been planning assassinations of Kurds and other opponents in Germany. The German Interior Ministry banned the ‘club’ in 2018. Investigations revealed that AKP deputy Metin Külünk was providing money to the group to buy guns and use against Kurds in Germany.

Ünsal Arık, a boxer who was critical of the activities of DİTİB in Germany, received bullets in an envelope that had been placed on his car. Arık stated in social media that he is sure he knows the people who are doing this: “They are the supporters of the AKP and MHP”.

TÜİK: The inflation rate in Turkey was 11.77% in August

TÜİK: The inflation rate in Turkey was 11.77% in August