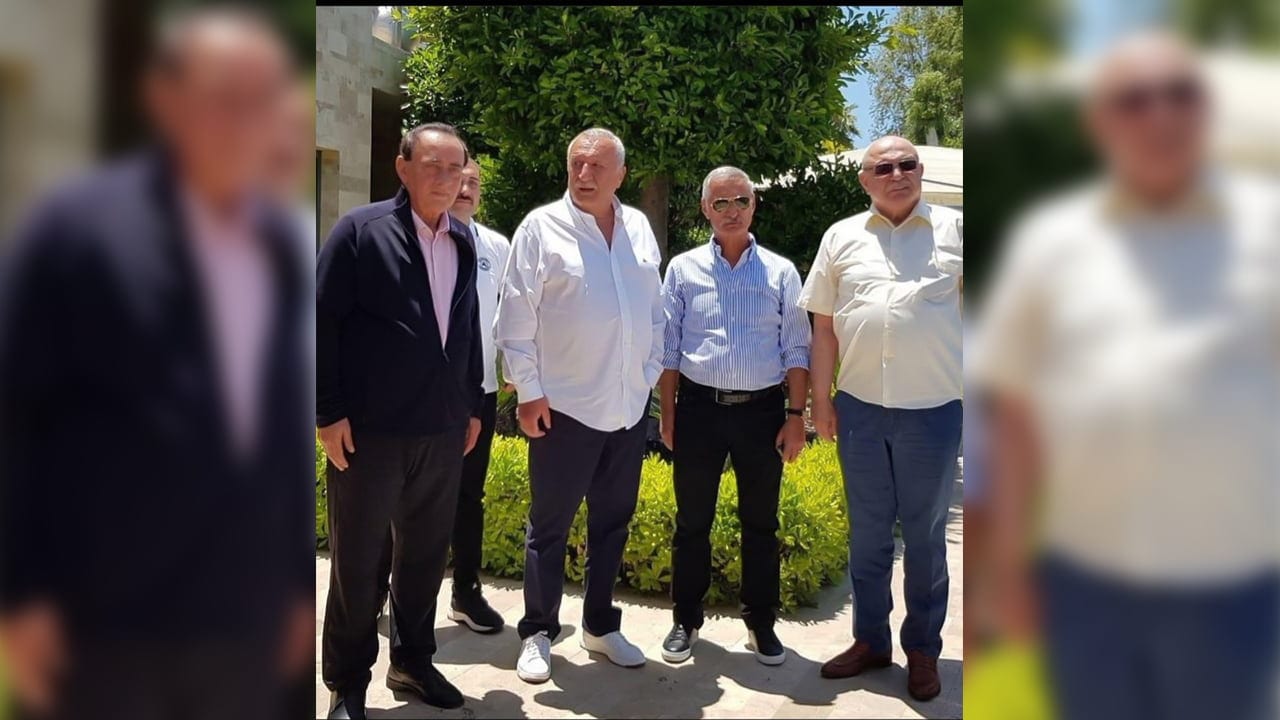 A photograph was posted on the T24 website last week. This photograph constitutes the “symbol” of the state’s mindset during the 1990’s, the “dirty and deep” policies that were implemented during those years, and it reveals the people driving those policies.

The people in the photograph were Alaattin Çakıcı, Mehmet Ağar, Korkut Eken and Engin Alan. Alaattin Çakıcı is a mafia leader from the Nationalist Movement Party (MHP). At the same time, he is a woman killer. He is a man who murdered his own wife in front of his child.

As for Mehmet Ağar, Korkut Eken and Engin Alan … The Kurdish people know them the most. They are the first names that come to mind when talking about “murders by unknown assailants” and “disappearances under custody” in Kurdistan.

Actually, we are not the only people who know about or discuss them. Various “dirty network” relations of these people were documented and recorded in the “Susurluk Report”, which was prepared for the Prime Minister of that period Mesut Yılmaz by a bureaucrat named Kutlu Savaş.

Mehmet Ağar, Alaattin Çakıcı, Engin Alan stayed in prison during the Justice and Development Party (AKP) period. However, these people, who were declared ‘guilty’ by the state’s own reports, took the stage again freely with the AKP-MHP ‘deep state’ alliance.

This is not an ordinary photograph. This photo shows that the 1990’s mentality and mindset of the state is still with us, with those in power. Arrest warrants made unscrupulously and illegally, violations of rights in prisons, an increase in disappearances, the prevention of street protests, attacks on civilian politics …
We need to see all these acts and incidents together when we also relate it to that photograph.

In the face of all these developments, the situation of many who describe themselves as the “opposition” is really “upsetting”. Those who think they are offering opposition to codes of the past, unfortunately, do nothing of the kind but are actually supporting the symbolism of power expressed in this photograph and the mentality it represents. The problem in this “geography” is the “problem of opposition”. Unless there is a real opposition that represents more than 15% of this electorate, this mentality of the state will not change, and it will continue to drive the politics of the day.