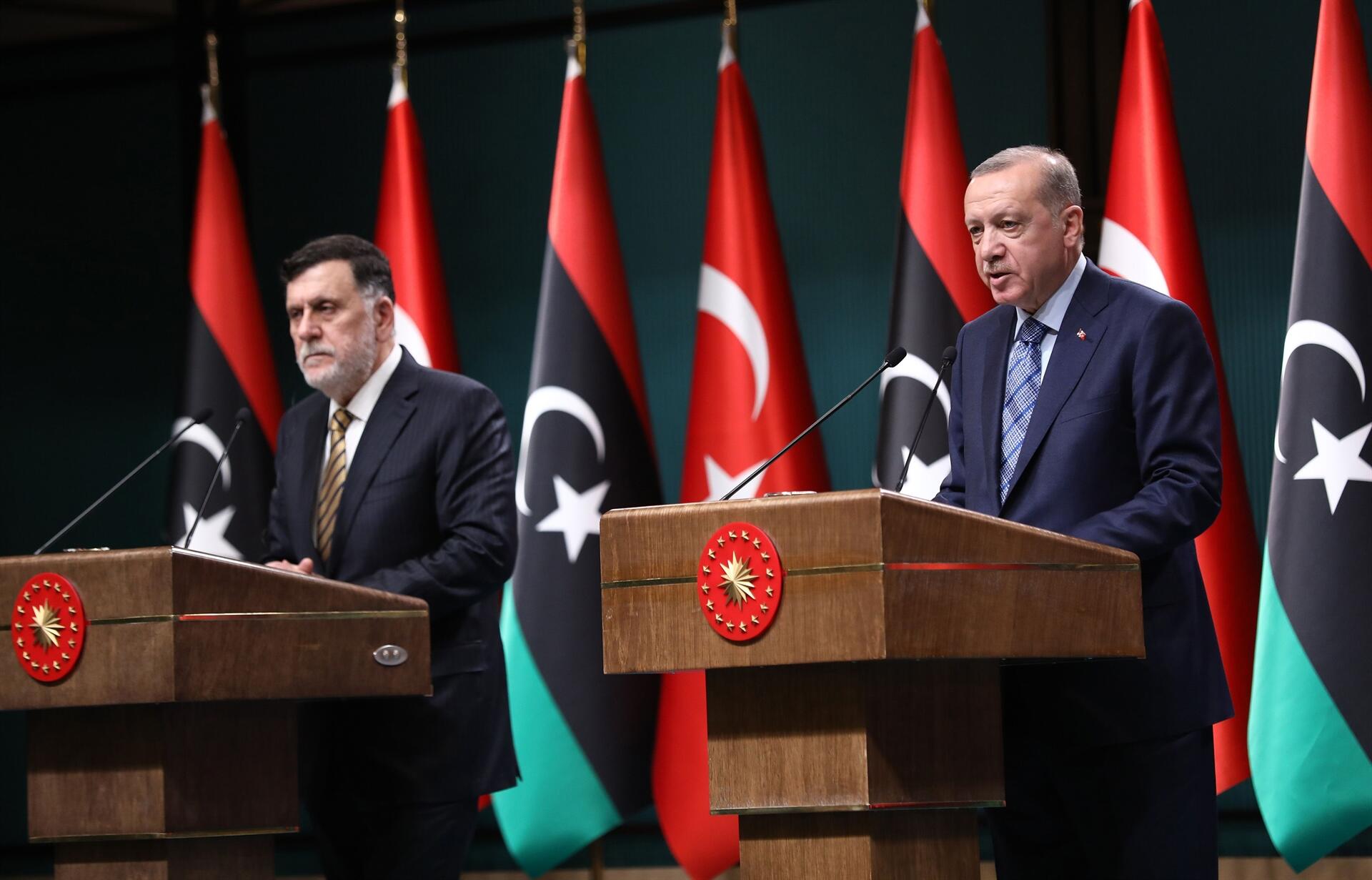 CAIRO – The coronavirus is reportedly spreading quickly in areas controlled by the Tripoli-based Government of National Accord (GNA) in Libya.

This raises questions about the role Turkey might be playing in these areas. Some people are accusing Ankara of staging biological warfare against the Libyan people by allowing Syrian mercenaries infected with the disease to travel to Libya.

Hospitals in these areas are no longer capable of dealing with the increasing number of patients. Some Libyans point accusing fingers at the Syrian mercenaries being transferred to Libya by Turkish President Recep Tayyip Erdogan.

Since the beginning of this year, both sides in Libya’s conflict have been reportedly employing Syrian mercenary fighters. Members of the Turkish-backed Syrian National Army, a coalition of extremist militias opposed to the Syrian government, have gone to Libya to fight alongside the Turkish-allied GNA – where they are promised better salaries than they would earn in Syria.

Libyan political analyst Radwan al-Fitouri has stated that coronavirus infections are most rampant in areas where there are Syrian mercenaries. 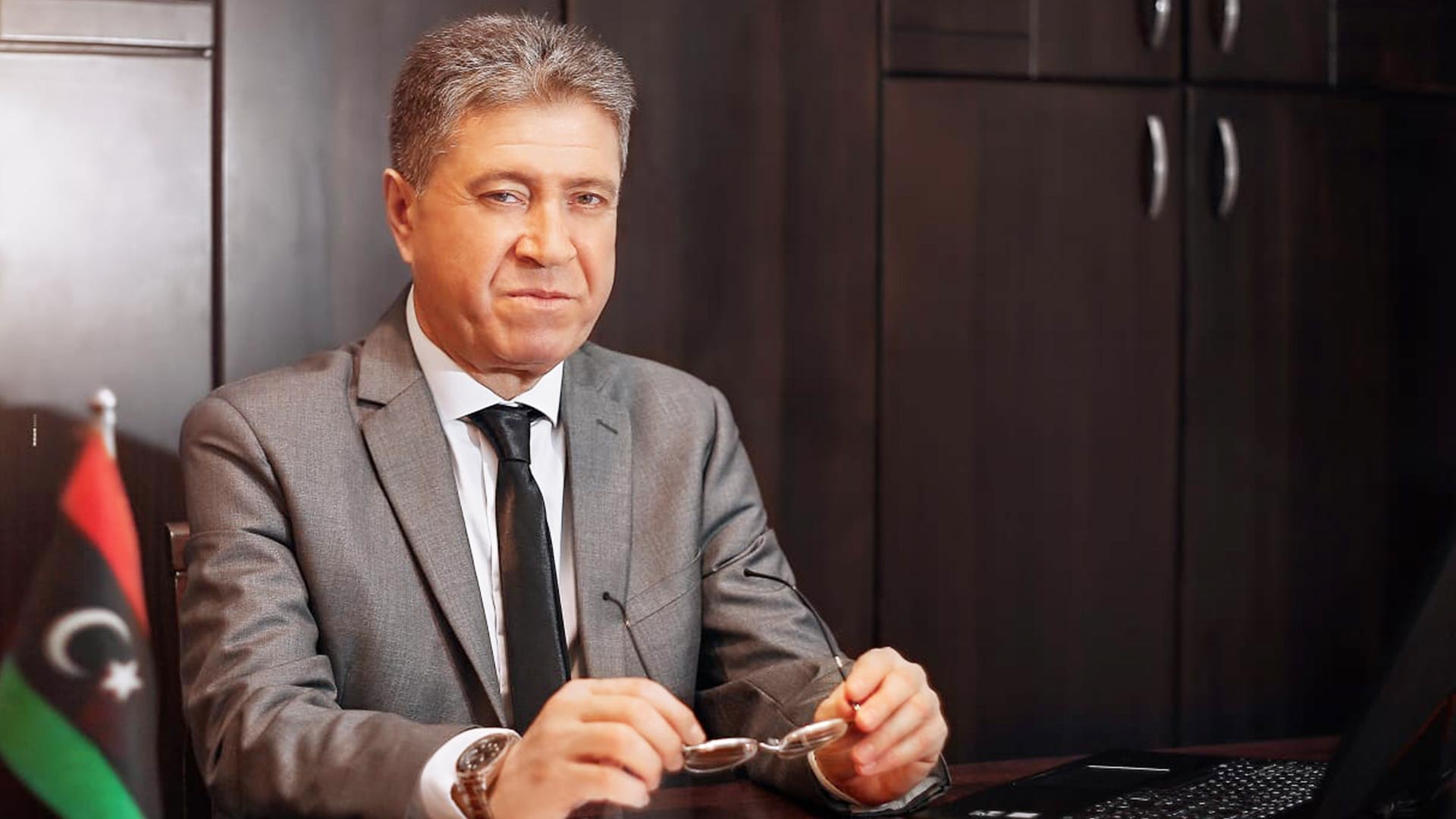 The new figures bring the overall number of reported infections in the areas controlled by the GNA up to 6,302 and the number of deaths to 132. Some 5,430 people are still hospitalized, whereas 740 were discharged from the hospitals after recovering, the centre said.

Al-Fitouri accused GNA Prime Minister Fayez al-Sarraj and Erdogan of intentionally spreading the disease in Libya through Syrian mercenaries. This is a plan, he said, that aims to destroy Libya altogether. “Erdogan does this to fulfil his Ottoman dream of controlling Libya and its resources”, he said.

An American journalist also accused the Syrian mercenaries transferred to Libya of spreading the coronavirus.

Lindsey Snell reported that the Syrian mercenaries keep complaining about the high price of marijuana in Libya. On her Twitter account, she posted an audio of a member of the pro-Turkey Faylaq al-Majd militia, in which he says life has been much better for Syrians in Misrata than it was in Ain Zara. 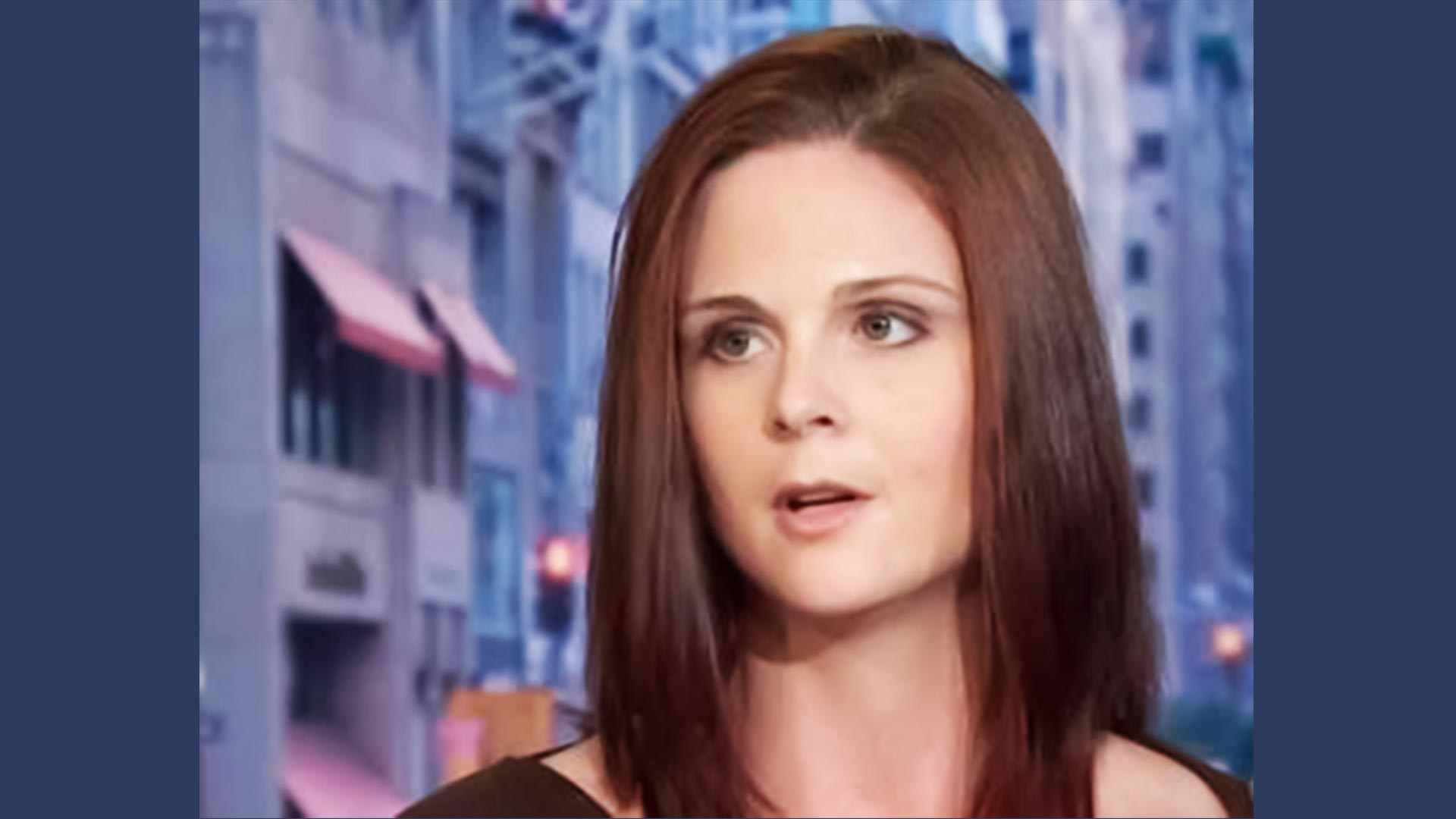 Al-Fitouri states that the coronavirus is especially present in Misrata – whose airport and port receive hundreds of Syrian mercenaries that arrive from Turkey. Officials in Libya have confirmed that the city is one of the centres of the outbreak in the country. He added that Libya’s enemies had planned this in a calculated manner.

“These enemies dream of establishing a new Ottoman caliphate in the Middle East”, al-Fitouri said. Snell also said that Misrata had become an epicentre of the coronavirus. She attributed the increase in the number of infections in the city to the arrival of Syrian mercenaries.

Some of the mercenaries, she said, come with the disease and could spread it among Libyans. In areas of Syria occupied by Turkey and controlled by the Syrian armed groups now being sent to Libya, the coronavirus is spreading quickly. Poor governance and lack of resources mean that the disease will be difficult to control there. Meanwhile, the Head of the Mobilisation Department in the Libyan National Army (LNA), Brig. Gen. Khaled al-Mahjoub, referred to a drop in the number of coronavirus cases in the areas controlled by the GNA. He attributed this to the use by authorities there of disease prevention measures in these areas.

However, the rise in numbers of infected persons in areas controlled by the GNA remains a matter of concern, and the spread of the disease will be disastrous for a country already suffering from the ravages of war.