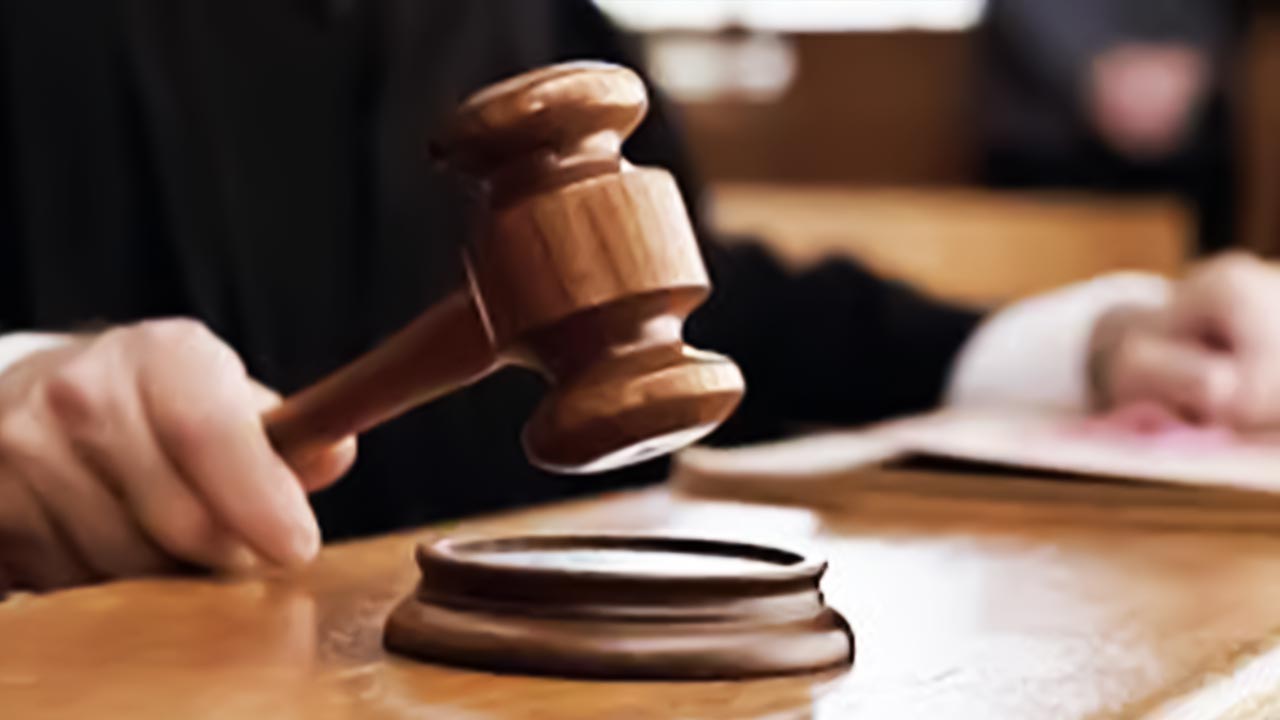 Turkey’s high court of appeals, the Court of Cassation, upheld the prison sentences of fourteen lawyers from the Progressive Lawyers Association (ÇHD). They had previously been convicted of terrorism charges and duly sentenced. Aytaç Ünsal, who had been on a 213-day death fast in protest against his and his colleagues’ unfair convictions, was among the fourteen lawyers whose prison sentences were upheld.

The Court called for a reevaluation of the files of three other ÇHD lawyers, given the nature of charges against them.

Although ÇHD chairperson Selçuk Kozağaçlı and Barkın Timtik were among the three lawyers whose cases are to now be reevaluated due to the Court’s decision, it was determined that they will not be released from prison.

Ezgi Çakır, sentenced to eight years in prison, has not been jailed pending trial.

The People’s Law Bureau (HHB) objected to the decision on social media. It issued a statement: “We do not recognize this unlawful decision”. 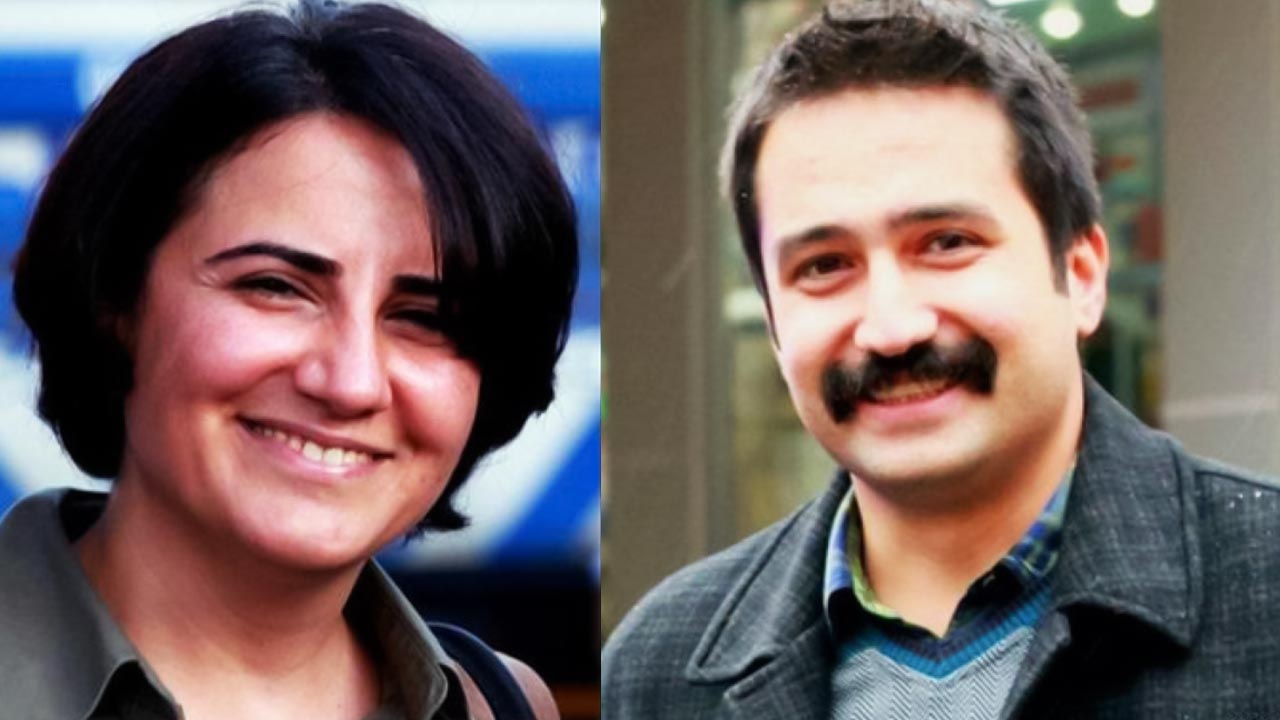 The eighteen ÇHD lawyers had been sentenced and convicted of ‘membership of the banned Revolutionary People’s Liberation Party-Front (DHKP/C)’ in a ruling handed down in March 2019.

According to that court’s ruling, the lawyers were sentenced to 159 years and 2 months in prison in total.

Ebru Timtik and Aytaç Ünsal were among the lawyers.

Timtik was sentenced to thirteen-and-a-half years in prison for ‘terrorism related offenses’ based on statements by a witness who later requested that that evidence should not be considered. After the trial, Timtik and Ünsal began their hunger strikes on 2 January and 2 February respectively.

Later, they turned their hunger strikes into a death fast. Their demand was for a “just, fair” trial.

Ebru Timtik died on the 238th day of her death fast. Ünsal ended his dead fast on the 213th day.

Law proposal to make Kurdish 'the language of education'

Law proposal to make Kurdish 'the language of education'