Seminars for 8 March in Qamishli

The Kongreya Star Qamishli Coordination gave three seminars ahead of International Working Women’s Day, focussing on the role of women.

The seminar held in Salih Ebdî School with the participation of residents from the Xerbî neighbourhood began with a moment of silence, according to a report by Hawar News. 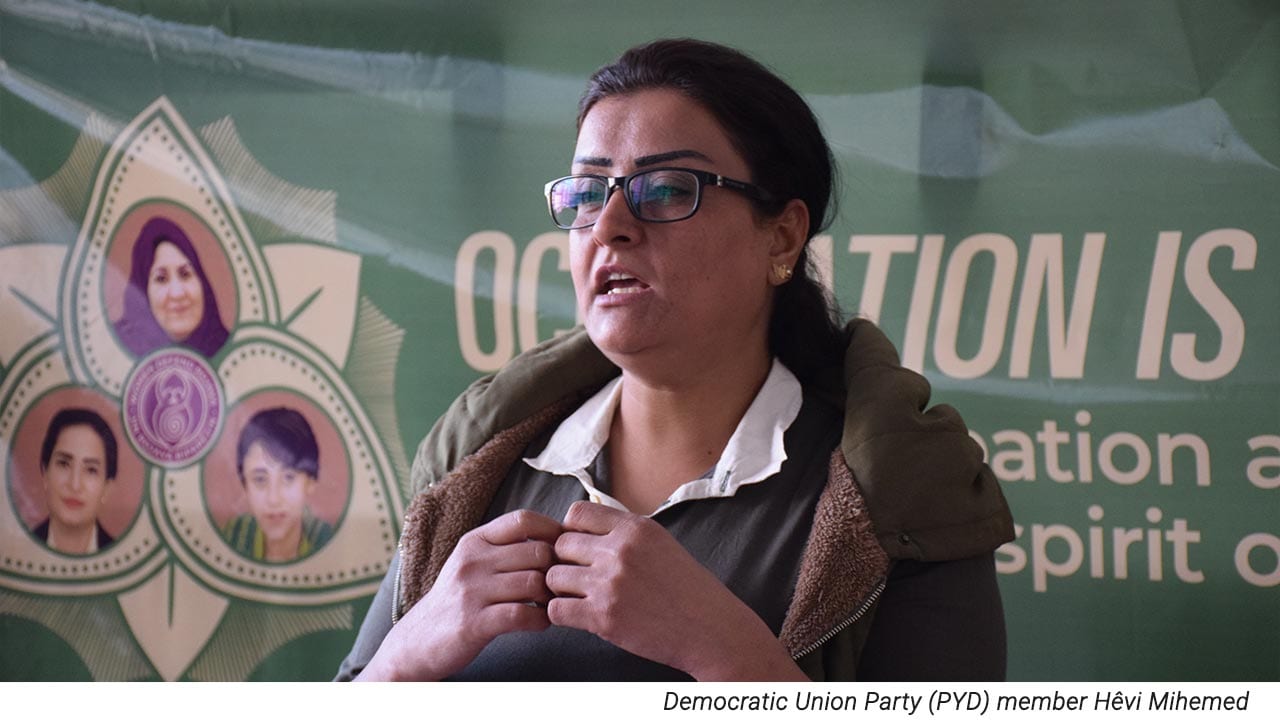 Democratic Union Party (PYD) member Hêvi Mihemed said, “8 March should be celebrated as the day when women fight for freedom across the world”. 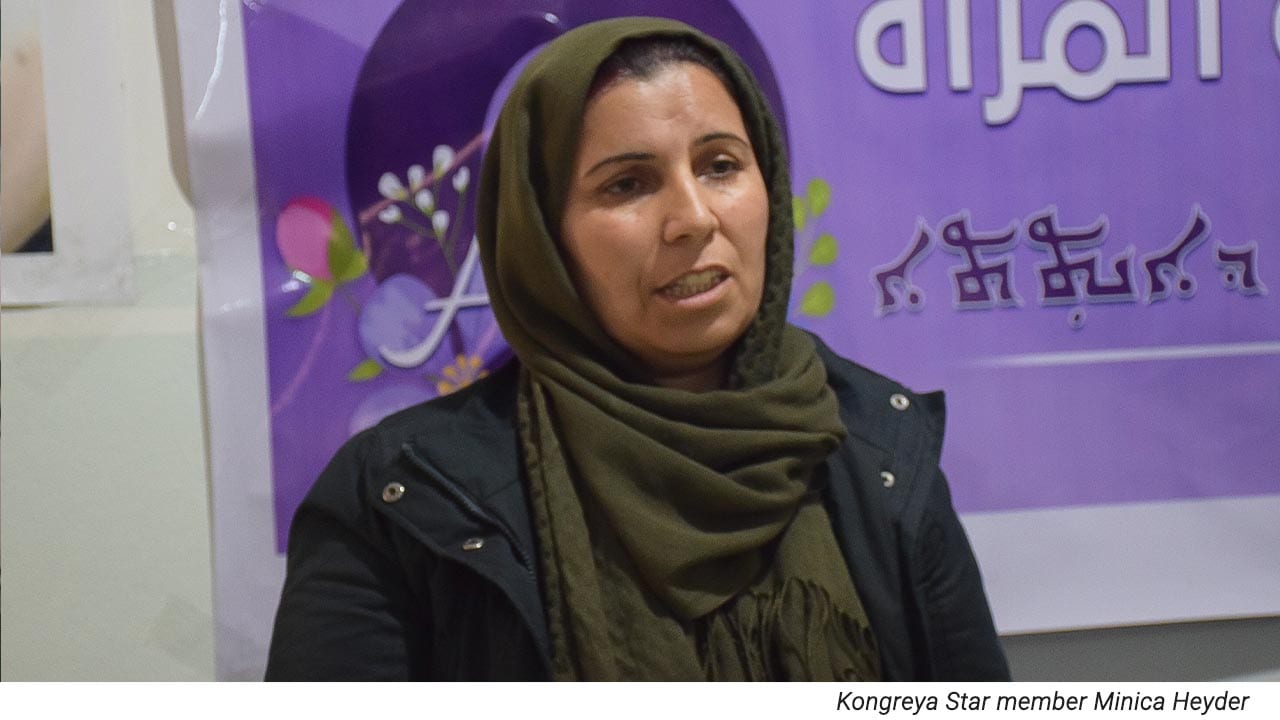 Meanwhile another seminar was held in Qidûbeg. Kongreya Star member Minica Heyder spoke in the seminar and noted, “Our resistance is the assurance of the women’s fight. We are the followers of our leadership’s philosophy and his contributions to the women’s fight. For women of the world, Happy 8 March”. 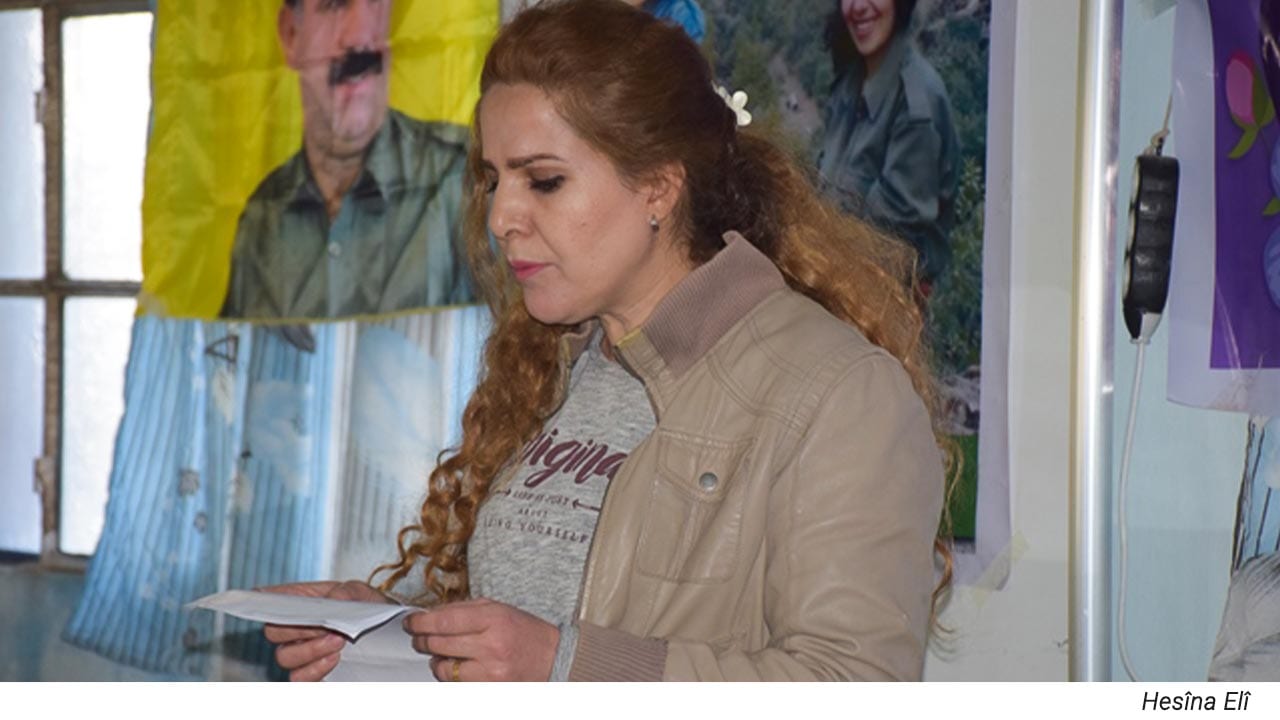 In addition, another seminar was held in a Şehîd Hebûn commune in Hilêliye. Hesîna Elî spoke during the seminar. “Our leadership has already presented his gifts to all women regarding 8 March”, she said. “Several women obtained their rights and freedoms by following his philosophy”.