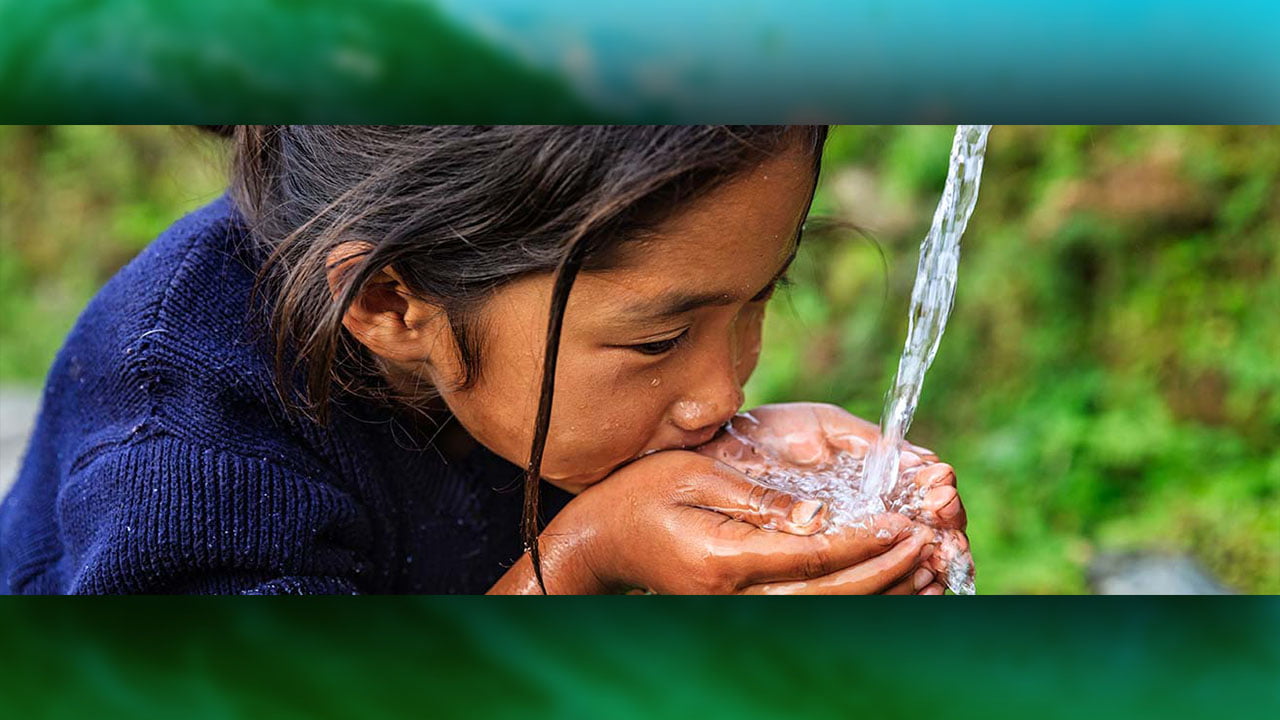 Technology that can convert salty sea-water into potable water has the potential of transform millions of lives across the globe.

Scientists have developed a new method to purify water by means of sunlight. The new method supplies its energy totally from the sunlight and also can turn sea-water into potable water in 30 minutes.

According to data presented by the World Health Organisation, around two billion of the world’s population of seven point seven billion cannot access potable water.

Water purifying processes are getting increasingly significant as potable water resources have been increasingly detrimentally impacted by issues such as global warming and industrial and urban pollution.

As stated in a research article published in the ‘Nature Sustainability’ journal, it will now be possible to purify salty and bitter sea water only in just 30 minutes, thanks to a new process using metallic ions.

It is stated that this process eases purification thanks to its crystallized structure which is similar to the structure of salt. One hundred and fifty litres of potable water can be obtained by means of using one kilogram of this new matter.

The most significant part of this research is that the purification process operates due simply to sunlight.

Accordingly, firstly, the crystalline-structured matter absorbs salty and bitter water. Then, the matter is left under the sun for four minutes, after which collected salts get separated. After this separation, the filtering process of water begins. 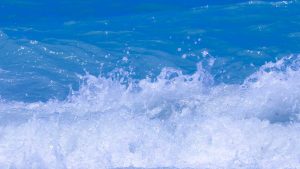 “Thermal desalination processes by evaporation are energy-intensive, and other technologies, such as reverse osmosis, have a number of drawbacks, including high energy consumption and chemical usage in membrane cleaning and dechlorination”, says chemical engineer Huanting Wang from Monash University.

In 2018, it was estimated that 95 million cubic metres of water, purified from its salt, was produced daily in the world. However, over 140 million cubic metres of hyper-saline water was emptied daily into the sea again. The biggest seawater distillation plants, which are especially preferred in the Middle East, have been established in the city of Askhelon, in Israel, but the current method of purifying seawater has been criticised by some on environmental grounds.