After claims and rumours on social media related to the well being or death of Kurdistan Workers’ Party (PKK) leader Abdullah Öcalan, who has been imprisoned in isolation in İmralı Prison for 22 years in Turkey, Kurdish people have reacted against Turkey, demanding urgent information about the life of Abdullah Öcalan.

Rojava University students also reacted strongly and spoke to Hawar News Agency, calling on Kurdish people to mobilise to put pressure on the Turkish government to provide clear information about the well being of Abdullah Öcalan.

Stating they were very concerned over the claims about Öcalan’s well being, Literature and Kurdish Language Department student Ziwer Şêxo said, “Kurdish people and freedom fighters should take these claims very seriously. Kurdish people are struggling in the scope of the campaign ‘It is time to achieve freedom’ for a while now. Political prisoners held in prisons of Turkey and northern Kurdistan have been on hunger strike over 100 days. Today the peoples of Kurdistan are calling for mass mobilisation.” 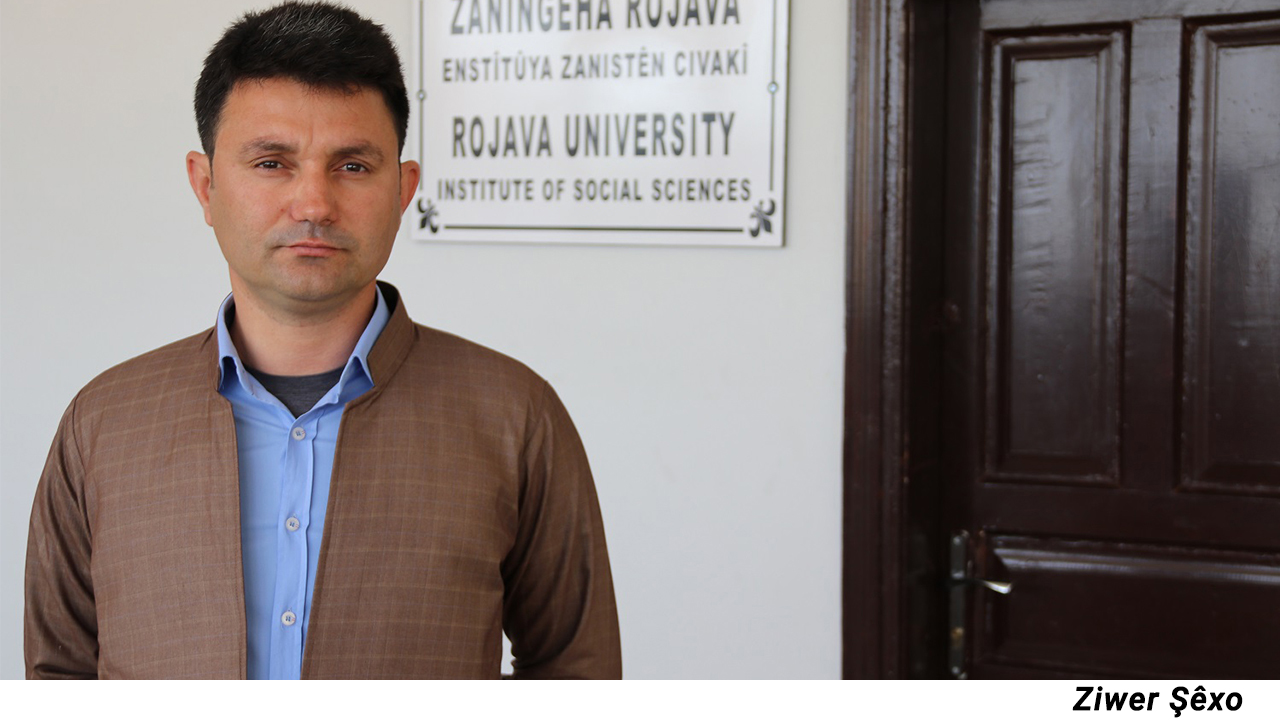 Şexo said Kurdish people and all democratic forces should take action following those claims and demanded to know the truth about the claims, adding, “It is also our responsibility that leader Öcalan has been held in İmralı untill this day. For that reason we also criticise ourselves. We call on all Kurdish people in Kurdistan, Europe and all the world to take to the streets in order to obtain clear information about Öcalan’s medical condition.” 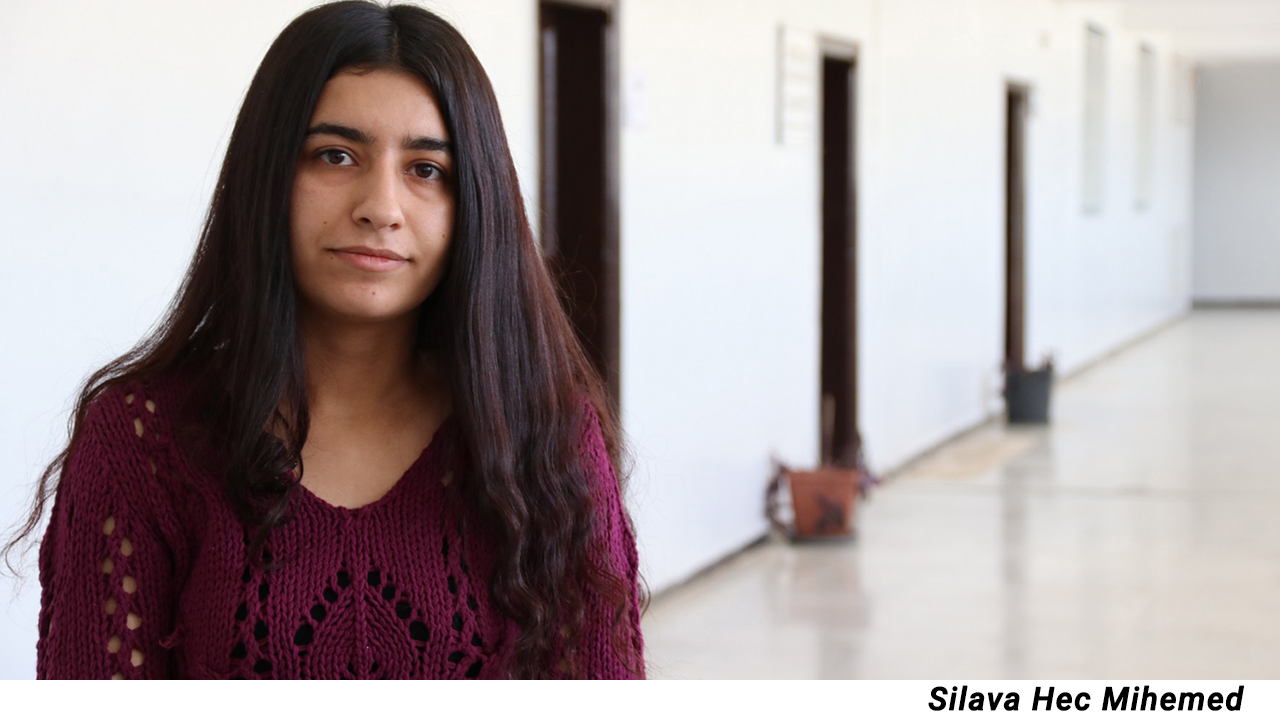 Calling for taking action against the policies implemented on Öcalan, Silava stated, “We have learnt about our own identity thanks to Öcalan’s fight.”