Resistance in prison as a vehicle of politics – 2

With such a large imprisoned population in Turkey, many of whom are political prisoners specifically linked to the Kurdish movement, it isn’t surprising that prisons have become a new platform for organizing. The community of political prisoners differ from that of criminal prisoners. One significant difference is that the agency of political prisoners extends beyond just dealing with everyday prison life. Either they have experience from previous prison stays or some of the fellow prisoners have. They might as well have organizational, military, and intellectual skills. This long and varied experience makes them stronger in strategic and coordinated planning of the resistance and puts them in a favorable position benefitting the greater resistance outside of prison.

As the authority’s regard imprisonment of political prisoners as punishment, a site for control and discipline where they easily can be crushed psychologically and physically – the prisoners themselves often regard the prison as just another arena for resistance and an extended room for combat. In this way, they often manage to reduce the effectiveness of the prison managers’ control and surveillance.

Buntman’s description of how political ANC prisoners on Robben Island organized their resistance against apartheid and how both ANC and IRA “… placed emphasis on the ‘communal’ nature of their imprisonment”. This gives associations to how Kurdish political prisoners organize life in prison based on former experiences and reliable networks outside and thereby gain great importance for the struggle. 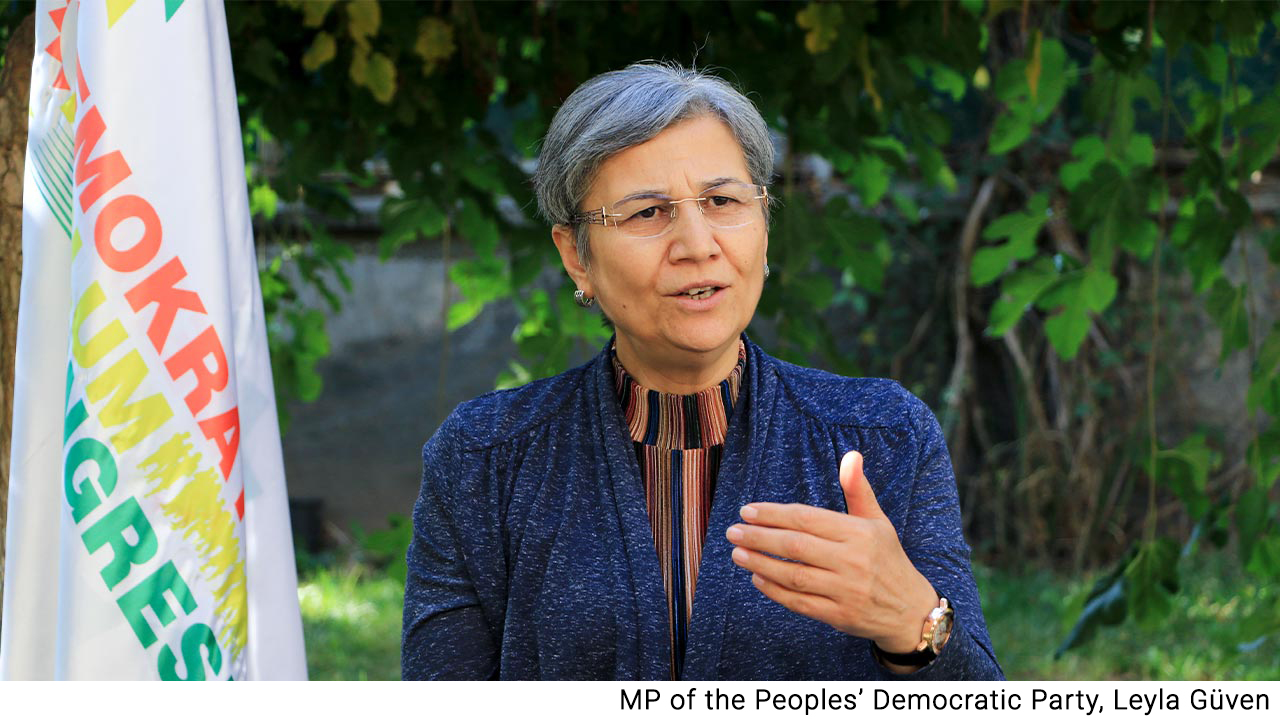 One dramatic form of resistance is hunger strike. From the historic suffragettes in England to students, pacifists, and human rights activists.

However, organized protests to the death are more associated with politically motivated prisoners. An example from Turkey is the Kurdish HDP MP Leyla Güven who went on hunger strike on 7 November 2018 effectively launching her resistance and many chose to follow her example. Today we see that political prisoners are carrying out hunger strikes in several Turkish prisons as a protest to the disastrous conditions, torture, and oppression. Being a political prisoner in Turkey means you must endure hardship in the encounter with both psychological and physical torture. In this way, during a hunger strike, the body becomes a symbolic site of struggle.

In the PKK history, there are several examples of prisoners that have become political symbols of the struggle by their knowledge and ideas. Abdullah Ocalan has always through his speeches and writings stressed the importance of education among his followers. This is one reason why educational aspects are important to most activities the incarcerated carry out in prison.

Despite the inhuman circumstances that imprisonment represents, Ocalan’s isolation, solitude, and lack of contact with lawyers and family, has also inspired some of his most significant works – precisely under these conditions. He has motivated people to action far beyond the Kurdish movement. From the grass roots and organizational life to the political level, Kurds have started to build a future for themselves, which is believed to benefit the entire Middle East. Ocalan’s ideas and actions from prison have meant a lot for other political prisoners to make meaning out of prison life and providing hope for the future and further resistance.

Collective organized gatherings in prison, hunger strikes, letters and messages to the outside world, political, and ideological, educational activities and prison writings are powerful examples of resistance strategies that political prisoners use to oppose the prison regime and the authorities. Not only are they effective counter actions towards a repressive system, but they also help to create meaning in surroundings that are imposed on them because of political action and conviction.

While in prison, the state mostly regards it as crucial to create a feeling of solitude through isolation and a way to damage the moral of the prisoners. The more isolated the prisoners are the more abandoned they will feel. One example of resistance to this is the Irish Republican Army (IRA) activist and later MP, Bobby Sands who died in prison at the age of 27, following 66 days of hunger strike. Sands writes that the prison management claimed that they no longer had the support of the people outside, their former supporters had turned their backs on them, and they were left alone.

The significance of solidarity and support

For political prisoners the feeling of solidarity from party colleagues outside or from those taking part in their struggle is an absolutely necessity to maintain the will to “survive” in prison and not least maintain the feeling that the incarceration has significance for themselves and the wider struggle. 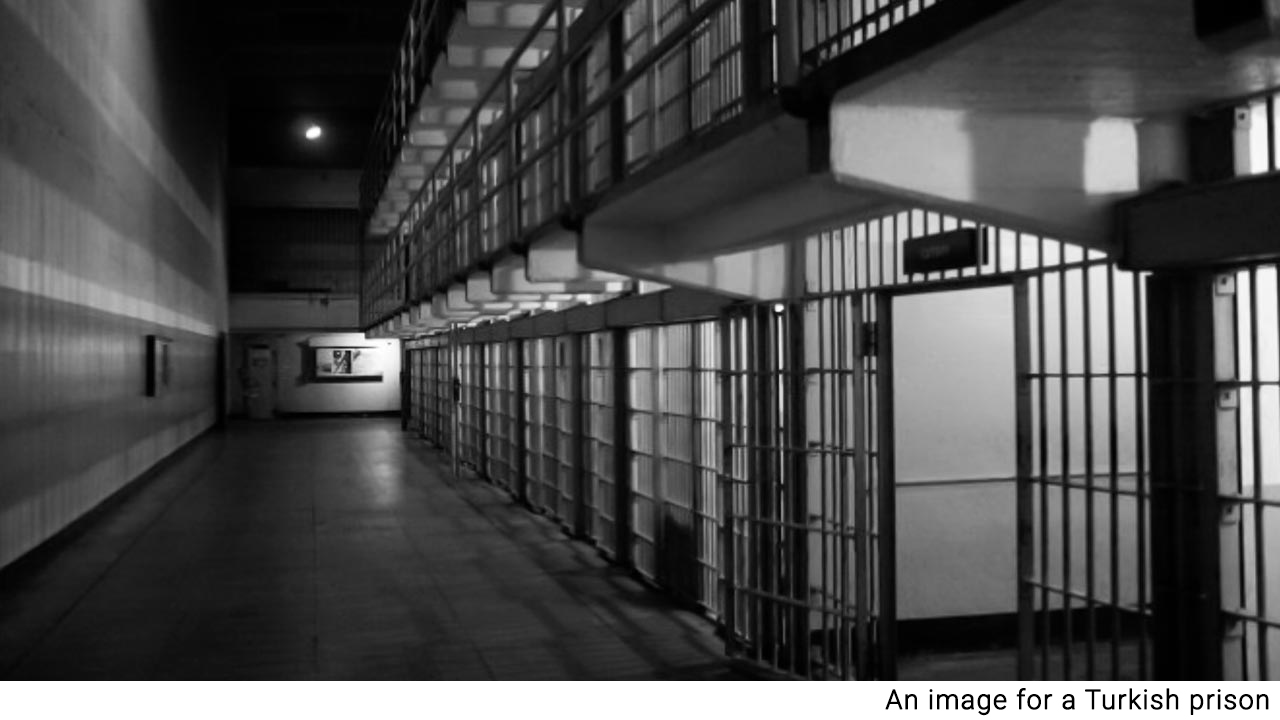 All this tells us that Turkish authorities’ attempts to stifle opposition and to eradicate support for the Kurdish liberation movement, are very much in vain. Imprisonment of political prisoners and the constant persecution of Kurds only strengthen and increase adherence, and how the prison will function as an educational and awareness-raising institution, more than a disciplinary arena.