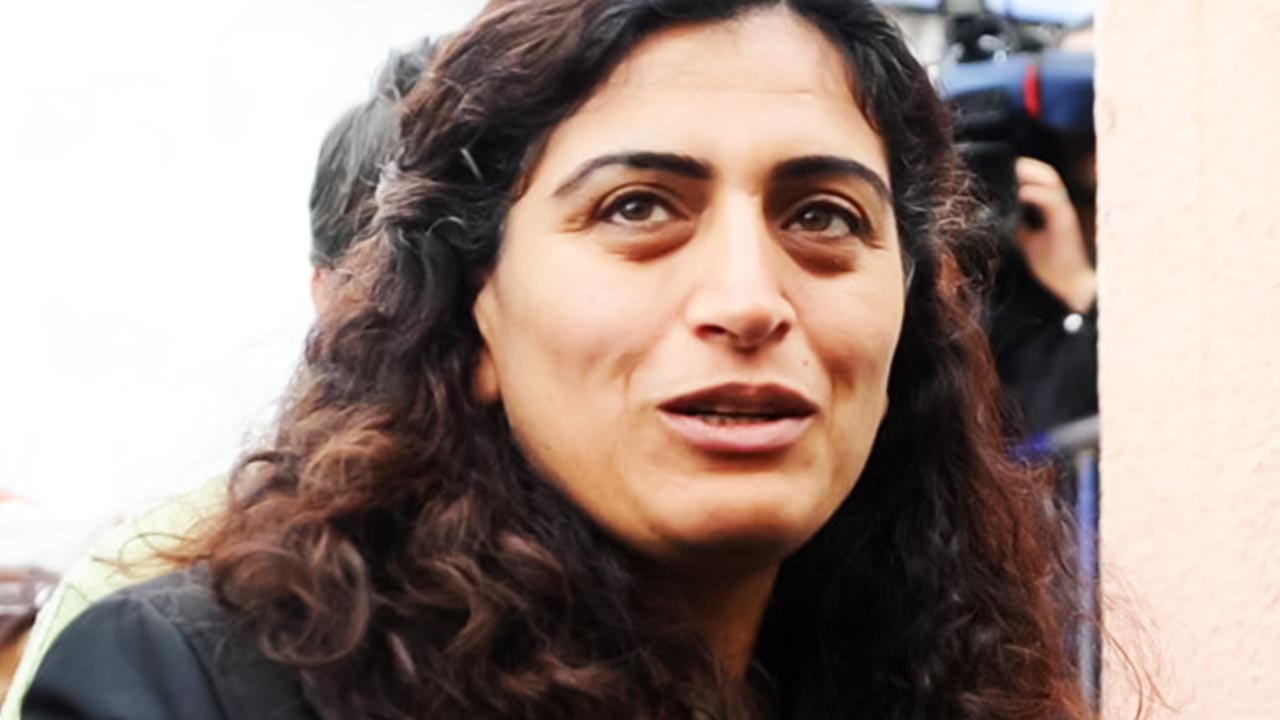 Those who do not believe in equality between women and men, who believe that women are secondary and inferior to men, who try to guarantee the slavery of women, who are already representatives of the male dominated patriarchal system, cannot prevent violence against women.

Those who are responsible for sexist, nationalist, religious and militarist politics that fail to prevent the killing of women, cause new massacres. It is not a coincidence that the killing of women has increased in the seventeen to eighteen years in which the Justice and Development Party (AKP) has been the ruling party in the country.

This is the consequence of AKP politics, ideology and politics about women. However, in spite of all these concerns, it is paradoxical that there are many women who vote for the AKP.

The AKP came to power with the claim that it is the voice of the people who are discriminated against because of their religion and the veils they wear. There is still substantial support amongst conservative people and women for the AKP. However, it is a known fact that there is significant unrest amongst AKP supporters and they are trying to find alternative paths. Consequently, the women’s movement needs to provide support to conservative women to help them to organize. The women’s movement must also extend solidarity to these women fighting for their rights.

The Women’s movement can positively influence many people, including conservative women.

The struggles of Turkey’s women’s movement, its feminist movement and socialist women’s movements have forced women who are close to the AKP to take constructive positions and make statements.

To have a better and more vibrant, free, equal, just and peaceful future, women have to take the lead in these struggles.

In these oppressive, authoritarian, fascistic days that we have experienced, the women’s movement gives hope not only to women but to all peoples who want justice.

We know that what women have to do to attain equality and justice has never been easy. It is a long-lasting, hard struggle and the path to success is possible only through women’s organized struggles.

To move forward and to continue to fight for our rights – and also to protect those rights we have secured – is only possible through the organized power of women.

Our enemy, the patriarchal state, attacks our freedom in a very organized manner. Winning this struggle is only possible through the organized women’s movement.

Prisoners in Van are at 'high risk' during the coronavirus pandemic

Prisoners in Van are at 'high risk' during the coronavirus pandemic