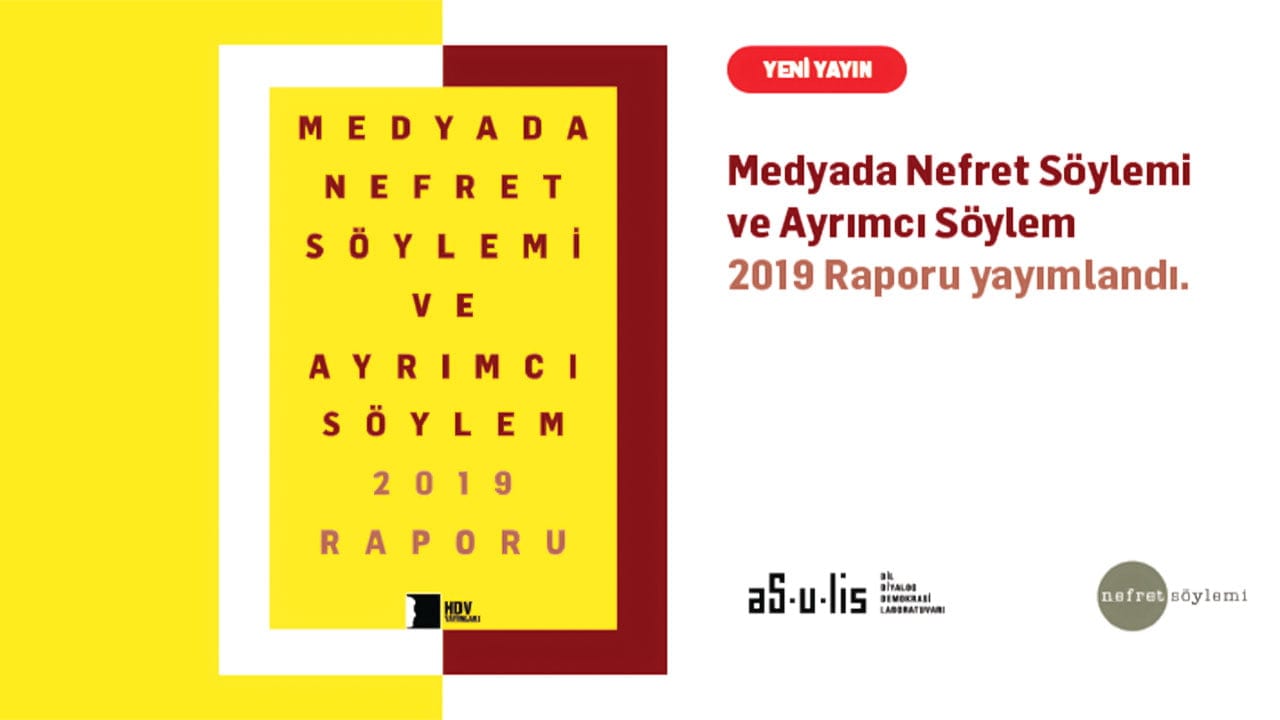 The Hrant Dink Foundation has published its ‘Hate Speech and Discriminatory Discourse in Media 2019 Report‘.

According to Kozmopolitik news portal, the report indicates that Armenians were the most targeted group in the media last year, receiving 803 hate speech items. Sentences including hate speech appeared in 760 articles against Syrians, 754 articles against Greeks, 676 articles against Jews, and 603 articles on Rums (Greeks of Turkish nationality). Armenians were particularly targeted in the press during the Khojaly Massacre and 24 April Armenian Genocide Remembrance Day. They were portrayed as enemies and associated with violence and massacre, noted the report.

Syrians, the second most targeted group, were targeted in 760 hate speech items and coded and referred to as criminals, with their names mentioned in the context of murder, theft, and harassment incidents. Greeks were the third most targeted group and were also portrayed as enemies. In news reports and articles about Cyprus, they were cited as a source of threat against the Turks living in Cyprus, together with Rums. 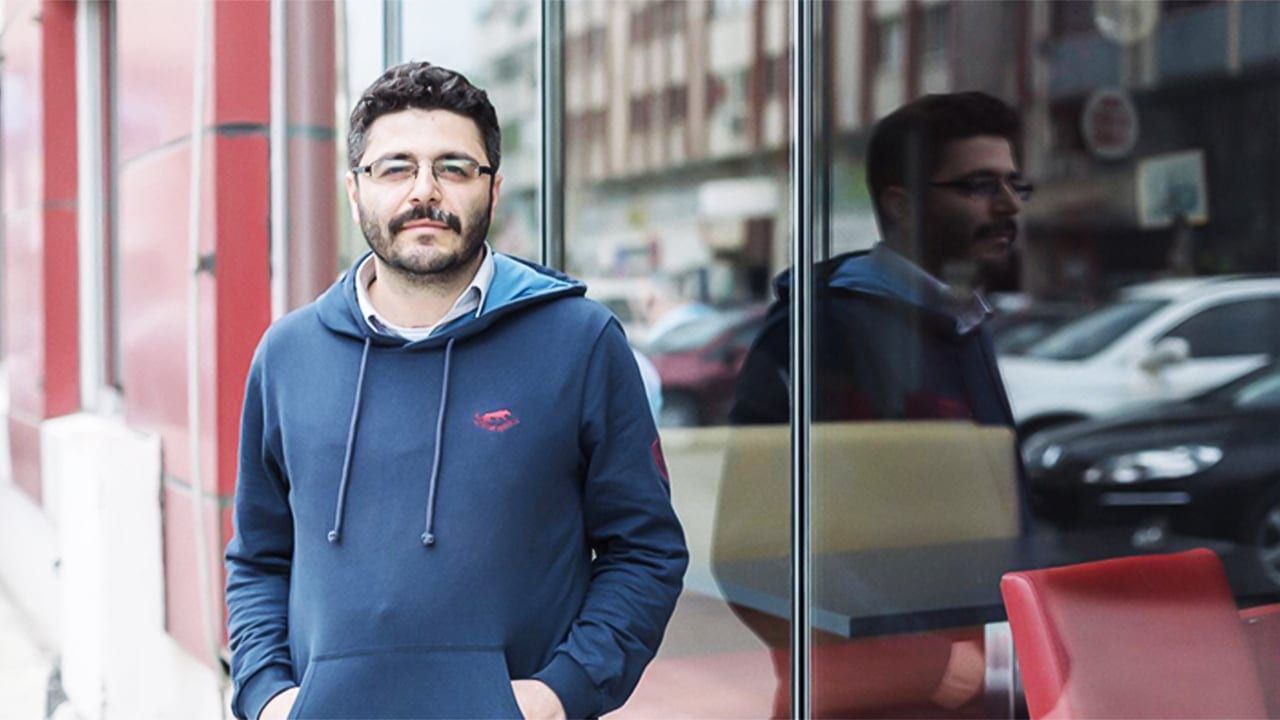 Doğan also stated that the war against values such as peace, brotherhood, freedom, and equality has been continuing in writing and in journalism. He also emphasized the significance of social media: “It is a fact that social media and ownership relations there strengthen such grounds of hatred as well. The difference in social media is that it also opens up space for liberation too. How much we can enlarge that area is a matter of labour, creativity and skill”. 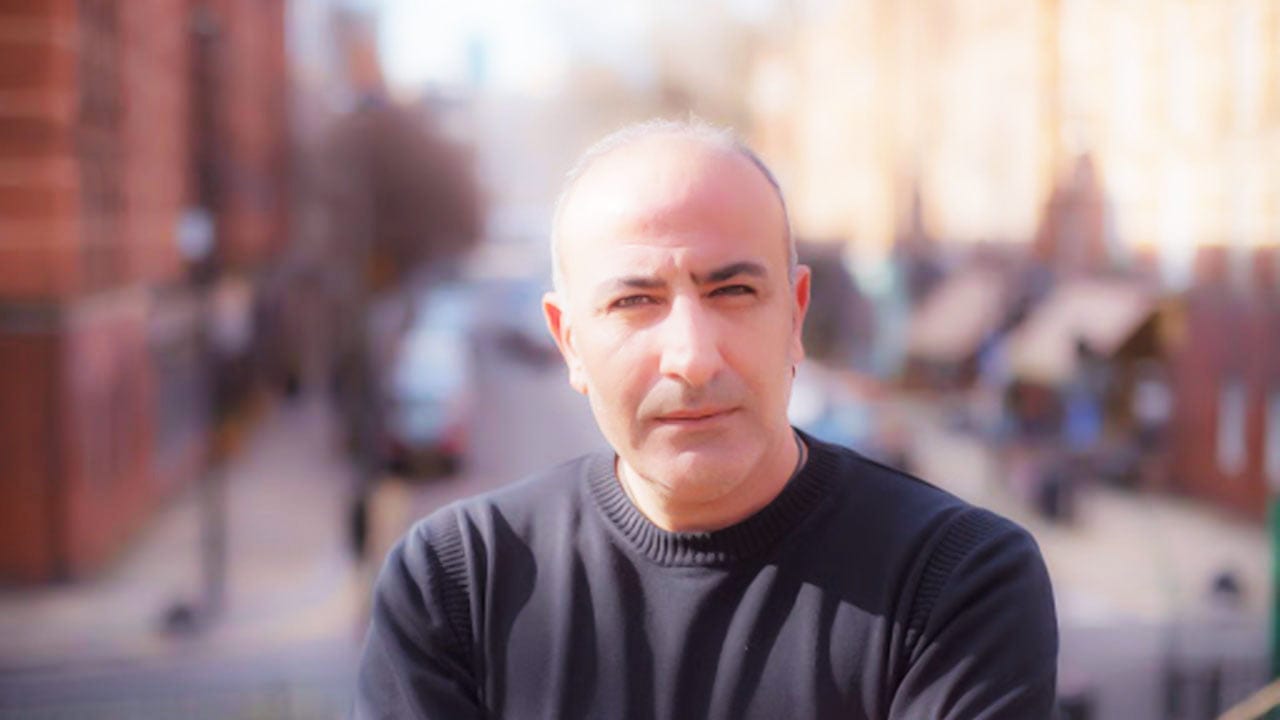 Author Akın Olgun states that hate speech and discriminatory discourse in the media cannot be thought of independently from the ideology that dominates the state. Olgun reminds of what the Minister of Justice Mahmut Esad Bozkurt said in his speech in Ödemiş on 18 September 1930: “In my opinion, my idea is that this country itself is Turkish. Non-Turks have a right in the Turkish homeland, which is to be a servant, a slave”.

This mentality still continues in the state today, states Olgun. He suggests that discriminatory discourses and massacres have been done with the complicity of many within society: “Every crime is based on denial and hides in fear. The more crime hides in fear and denial, the more it is protected. The connection of hate speech with the dominant ideology in the state is based on such complicity. Unfortunately, media is used in this way as a tool to sustain hatred within society. We all see the results of the hate language against Armenians, Greeks, Jews, Kurds, and Syrian immigrants, first in the media and then in the streets. We saw it in the past and still we see it”. Akın Olgun concludes that the rulers are nurtured by that hate speech, and if they are not fed, there would not be such common language in the media.