Adnan Yalçın has been in prison for 28 years and has struggled with cancer for the last seven years, but all applications for his release have so far been rejected.

The grim conditions in Turkey’s prisons causes the number of sick prisoners to increase almost on a daily basis. Even healthy people quickly fall ill once they enter prison.

There are more than 1,500 sick prisoners in Turkey and hundreds of them are in a condition that renders them unfit to remain in prison, according to the Human Rights Association (IHD).

Even when a report by the Forensic Medicine Institute confirms that these seriously ill prisoners “are not eligible” to be imprisoned due to their poor health, they are not released.

Currently jailed in the Antep H-type Prison, Adnan Yalçın, aged 60, was not even considered as a seriously ill prisoner, even though he was diagnosed with colon cancer in 2015.

In December 2020, Adnan Yalçın’s lawyers issued an application to Gaziantep Dr Ersin Arslan Training and Research Hospital to be able to report his serious diseases for his immediate release. However, the health board of the hospital issued a report that suggested that he was “eligible” to remain in prison.

“Such a long time in prison caused many other diseases, not only cancer,” said Fuat Yalçın, Adnan’s brother sharing the latest situation of his brother with Mesopotamia Agency. 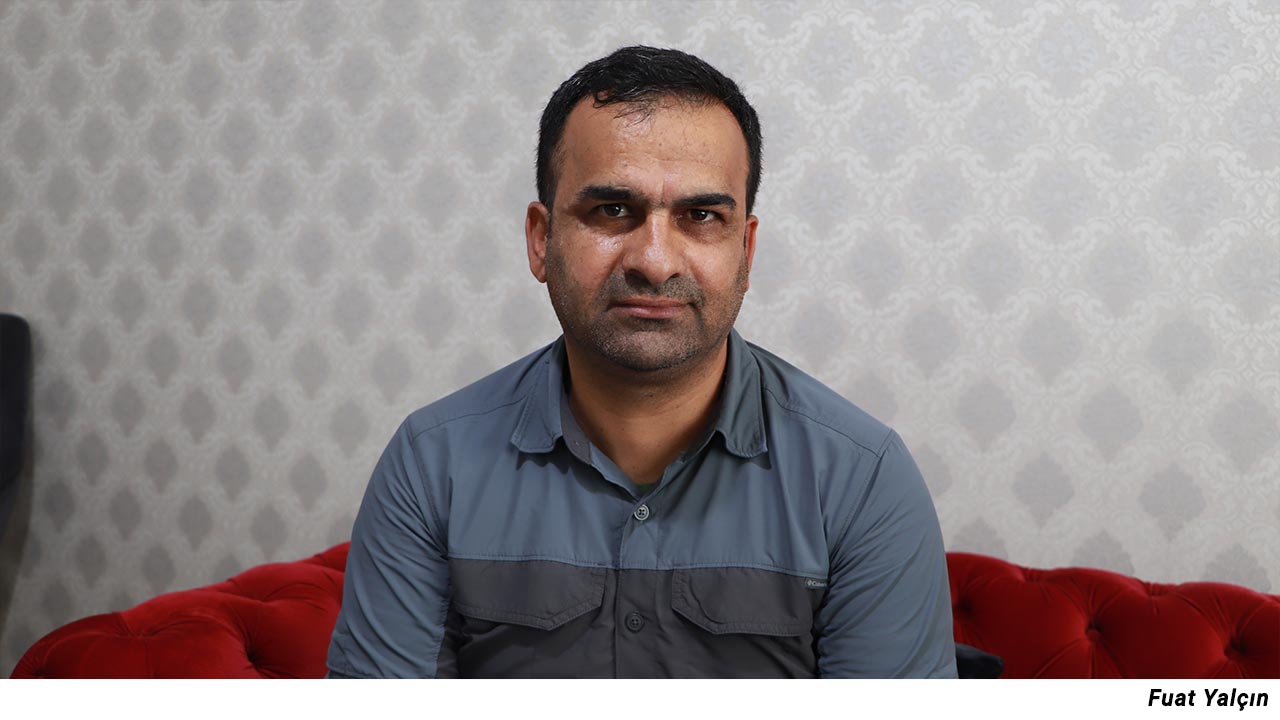 Before cancer, Adnan Yalçın was also suffering from heart arrhythmias, Hepatitis B, high blood pressure, hernia of the loins and a cervical disc hernia. During a surgery in 2015, he had a heart attack.

“In the last year we have issued three applications to the Ministry of Justice through our lawyers and the IHD,” Fuat Yalçın said. “However, all of our applications were rejected and my brother is still in prison.”

The last time Fuat saw his brother was a prison visit 20 days ago. “I think he is at the last stage of his disease,” he said. “He is not treated well in prison as he is not able to reach the necessary medicine at the right time and with the correct dosage.

“Our only demand is my brother’s release. All seriously ill prisoners like my brother should be released.”