Bêrivan Hesen: Those who promised democracy in Syria have occupied Syrian lands 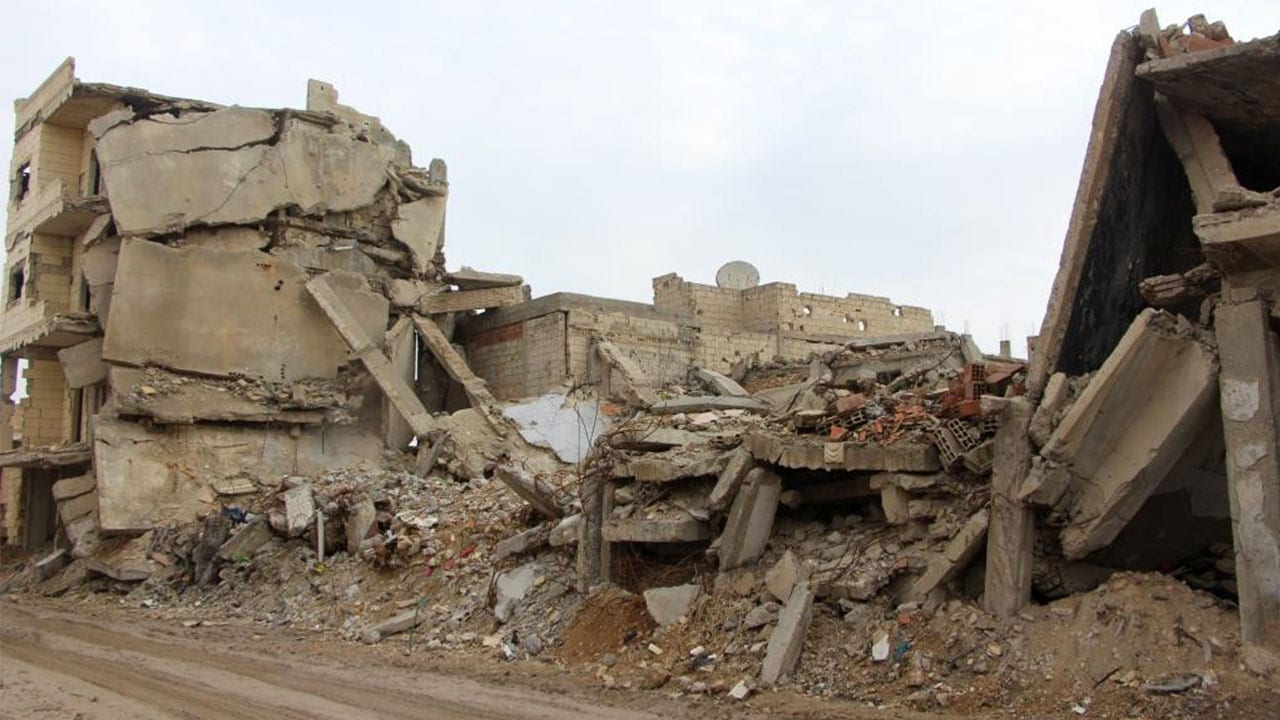 Bêrivan Hesen, a member of Executive Council of the Democratic Union Party (PYD), shared her views on the freedom struggle in northeast Syria with Hawar News Agency.

After the start of Syria’s civil war in 2011, the Kurdish forces have established an autonomous administration in northeast Syria following the Rojava revolution that started 19 July 2012 and spread throughout the north and east of Syria.

Kurdish forces were pushed back in 2019 after Turkey’s invasion of Afrin. 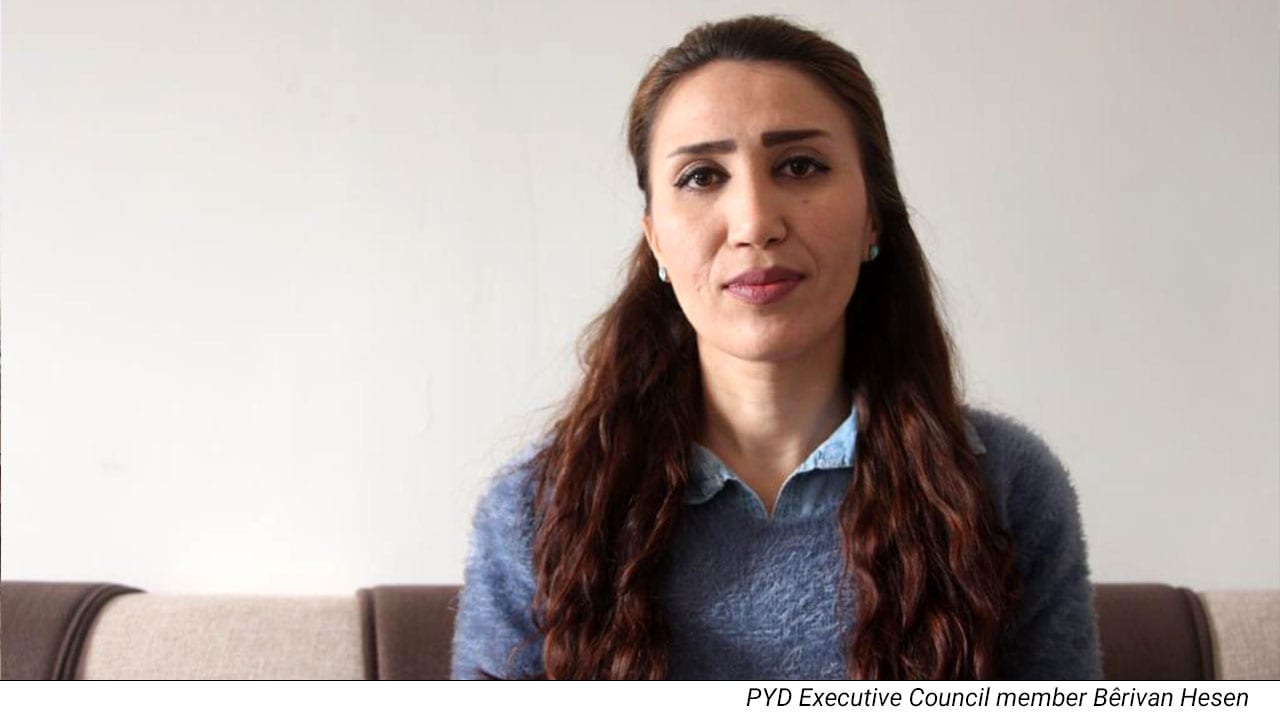 “Dictatorial regimes are afraid of the people demanding their rights. For this reason, many states stand against North and East Syria to stop them building a democratic nation,” said Bêrivan Hesen, member of Executive Council of the PYD.

“Because the Autonomous Administration North East Syria (AANES) approaches all ethnic groups and beliefs equally, the jihadist gangs who can not tolerate diversity target us. And the Turkish state specifically for that reason, supports these jihadists gangs.”

After the Turkish state intervened in Syria, there was an increase in the number of jihadists groups, according to Hesen. “On the other hand, those who promised democracy in Syria have occupied Syrian lands. Russia, which is a party of the war supporting Damascus government, stood by the Turkish state and its gangs during the occupation of Afrin,” said the PYD Executive.

“Now, Russia is trying to proceed on the same method for Ain Issa. These states are also responsible for the crisis in Syria. Both sides now stand against the demands for freedom and justice of the peoples of the region.”