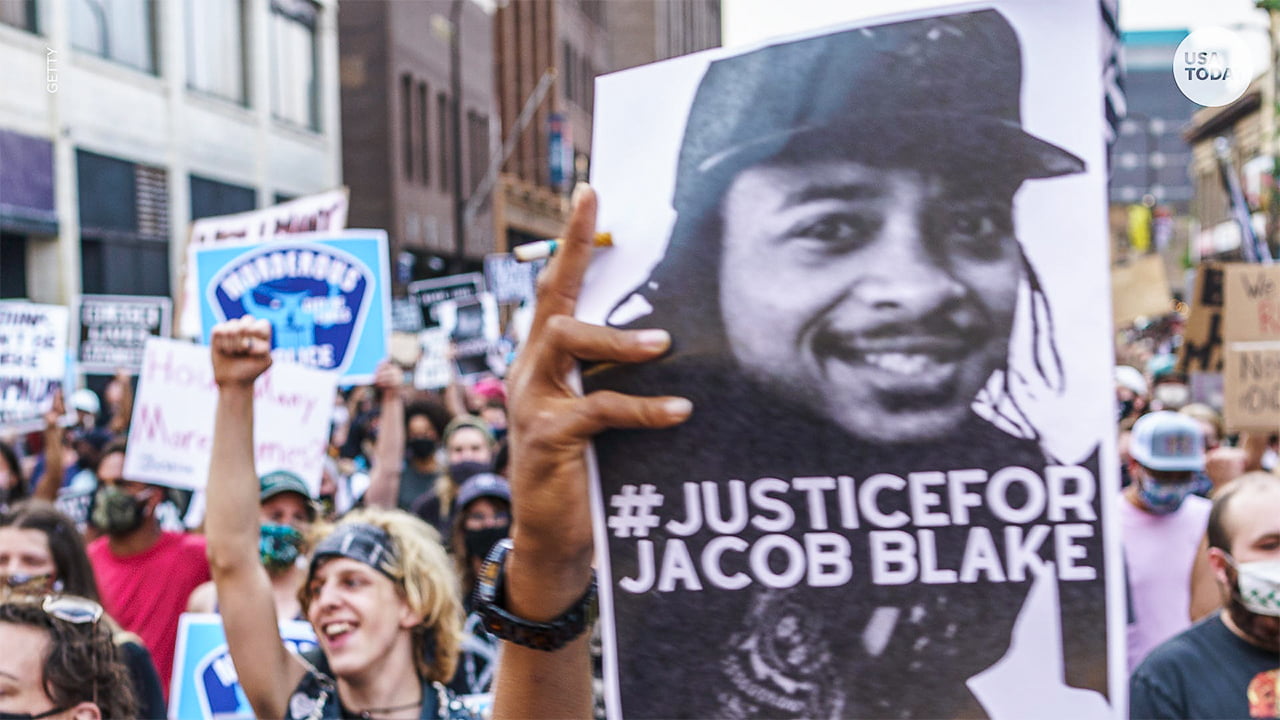 Jacob S. Blake is a 29-year-old African American man who was shot by the police on 23 August 2020 in the United States of America. The full details of the incident which took place in Kenosha city, Wisconsin state, are yet to be revealed.

Josh Kaul, the Wisconsin attorney general, announced that the name of the policeman who shot Blake in the back as he was opening his car door, was Rusten Sheskey. It has been confirmed that Sheskey had been working for the police department for the past seven years.

As protests spread across the US, five hundred additional troops were deployed to Kenosha. A teenager who shot two protesters to death was also arrested. Blakes father and sister spoke about the incident during the recent march in Washinghton DC.

Officers reportedly found a knife in Blake’s car, the Wisconsin attorney general said, but no other weapons were found. He added that Blake has confirmed himself that “he had a knife” during the investigation.

Blake’s lawyer, in response to the statement by the attorney general, emphasised that Blake had not posed any threat to the police and he had no knife.

Four bullets hit Blake. He was paralysed by the shooting and is under arrest, according to his father. His family, however, stated that they were unsure as to what charge he faced.

Blake was handcuffed to his hospital bed yesterday but reportedly has since been freed from them.

Kyle Rittenhouse is to be on trial

The shooting sparked a wave of protests. Two protesters were shot and killed by Kyle Rittenhouse, a 17-year-old, on 25 August. 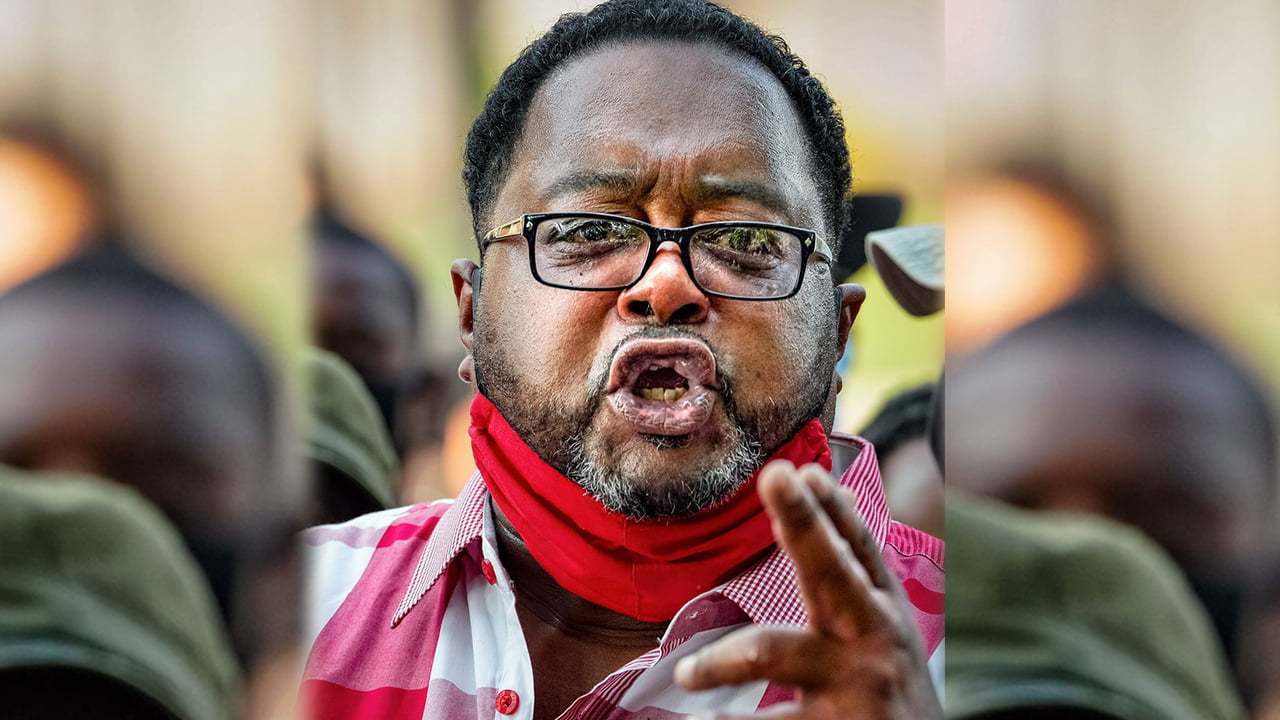 Rittenhouse was arrested last Wednesday and faces six criminal counts including first-degree intentional homicide, attempted homicide, reckless endangerment and possession of a dangerous weapon below the legal age of 18.

Wisconsin governor Tony Evers approved of the stationing of five hundred additional members of the National Guard to support the police in Kenosha.

Statewide protests as thousands also attended the 2020 march on Washington 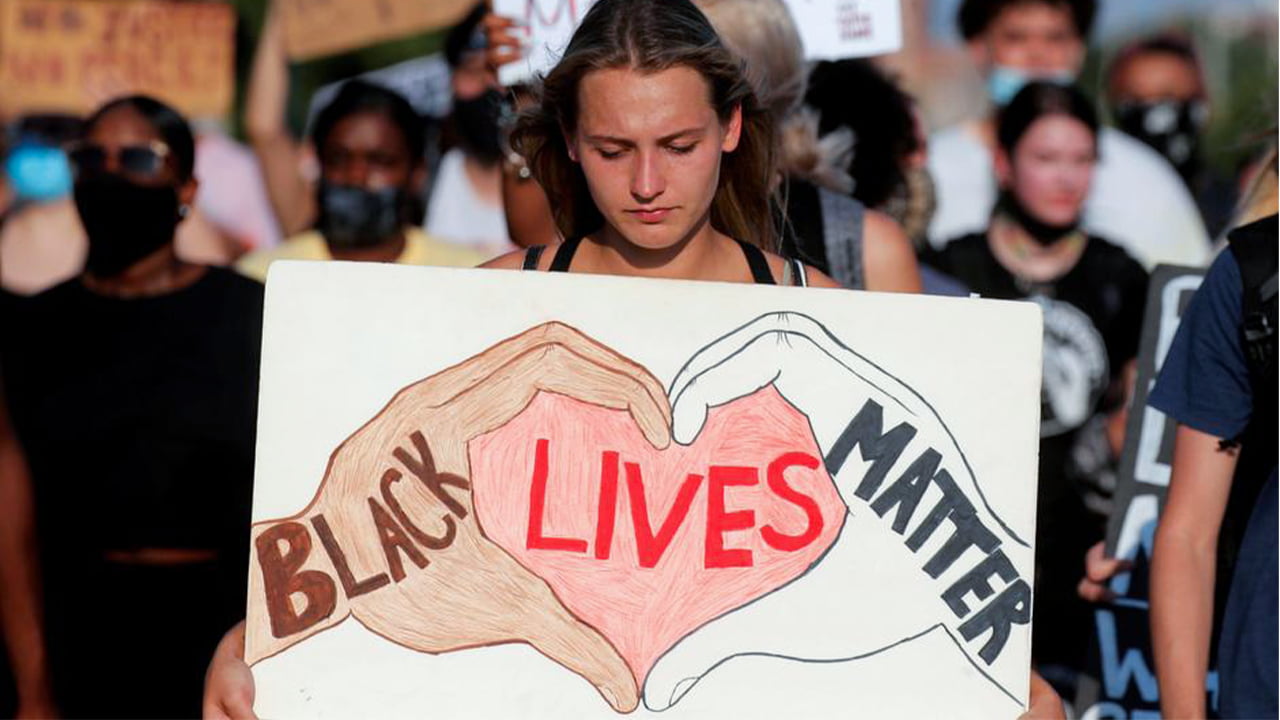 Protests also spread to a number of other US cities, including Portland, Oregon and Minnesota (where the police killing of unarmed black man George Floyd in May sparked ‘Black Lives Matter’ protests across the US and globally).

The march on Washington on 28 August denounced racism, protested against police brutality and commemorated the anniversary of the march in 1963 when civil rights leader, Martin Luther King Jr, made his “I Have a Dream” speech.

The father of Blake and Blake’s sister also spoke during the march in Washington.

Israel and Hamas agree on ceasefire

Israel and Hamas agree on ceasefire