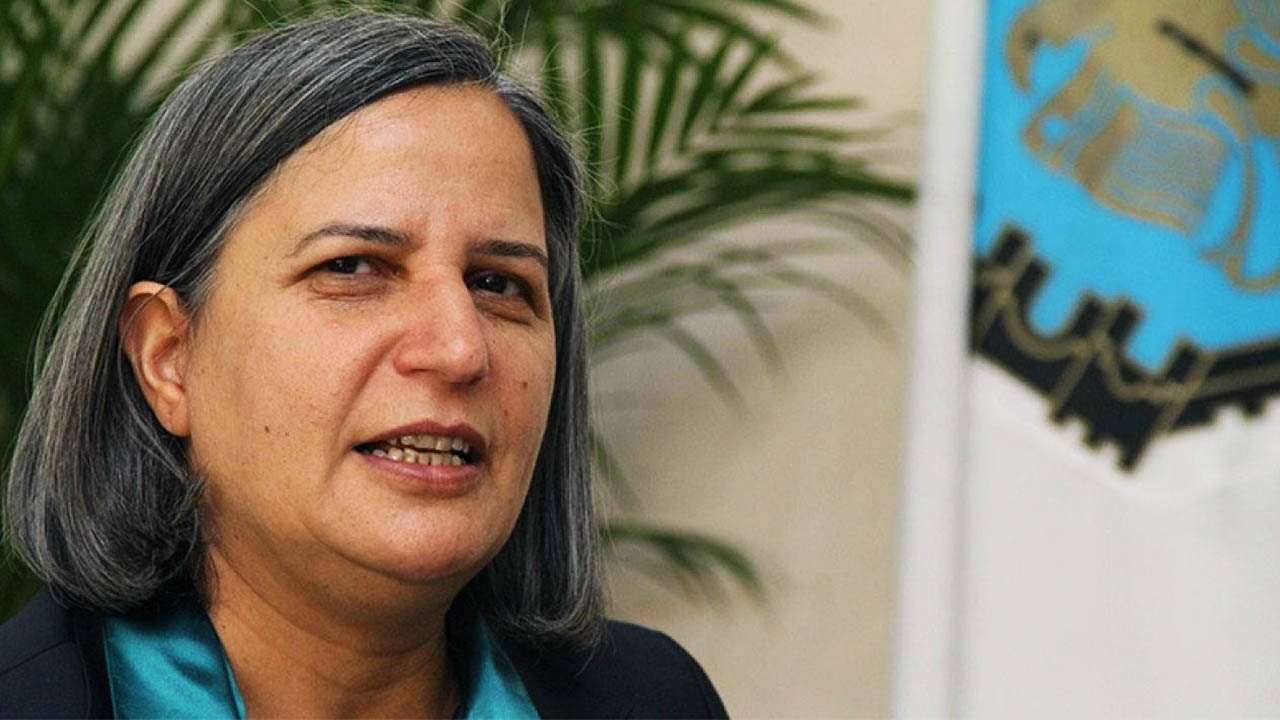 Gültan Kışanak is a political prisoner, a journalist, and a former MP and co-mayor of Amed/Diyarbakir. With fellow political prisoners, she wrote a book ‘The Colour Purple of Kurdish Politics’, which looks at the role of women within political parties.

Taking a stance, without excuse, against violent and sexual assaults on women, and bringing those who transgress into line, are fundamental principles of women liberation. The Peoples’ Democratic Party (HDP) and women’s movement took the necessary first step when two HDP deputies committed crimes against women. By taking a proper stance in line with the principles of women’s freedom, they have shown that women’s liberation ideals are of key significance for the party. The HDP immediately put disciplinary rules into action, and decided to expel those who had committed crimes against women from the party. However, if the issue is restricted to taking a stance, then this is only about “fending off a trouble”, an approach which is far from addressing the depth of patriarchal domination.

In this kind of situation, the task for everyone – the Women’s Assembly, the women’s movement, and also the HDP – is to launch a campaign of questioning, awakening, and purification from male dominance. The HDP should reassure those millions of people who struggled, voted, paid a price, and believed, and reassure all women, by launching this campaign immediately. Such a campaign can become a significant force for social awakening with respect to preventing violence against women.

The first step of this campaign should be to find answers to the question: “Where did we make a mistake?” It is important to hold critical and self-critical meetings, first within the central office, and then within the city, district and town offices, on the topic of “attitude towards women”. A person who cannot remedy themselves cannot help anyone else. Male party members need to trust in women and practice self-examination.

Next, the social base of the campaign can be organised. Public meetings can be held that condemn all kinds of discrimination against women and promote gender equality. A struggle can be planned to increase awakening and purification from sexism, leading up to the Day for the Elimination of Violence against Women, on 25 November.

The question “Where did we make a mistake?” is a political question. This kind of question can strengthen the HDP’s policy on women’s freedom. If we ask the right questions, we can find the right answers. I can list a few immediate questions:

Did we massively underestimate the issue of masculinity, which is a form of historical despotism?

Did we massively underestimate the need for change and transformation?

Did we fail to struggle against the hypocrisy of men’s everyday lives?

Did we fail to notice that our general political interests were gradually sidelining progress towards women’s freedom?
Did we procrastinate in addressing attitudes towards women and women’s lives?

Did we tolerate masculinity on the grounds of making “Social alliances”, and accommodating “components within the HDP”?

Did we regard combating violence against women as mere political discourse?

Did we neglect to put “criticising masculinity” on the agenda in HDP meetings?

Did we not manage to become aware of how dangerous these silver-tongued, cunning men are?

Did we not fully understand the meaning of “the personal is the political”, which women have said for years?

Did we keep the home, which is masculinity’s best shelter, out of politics?

Have male party members taken shelter behind the ‘democratic / revolutionary’ identity, while women were struggling to educate, change, and transform themselves?

There are tens of questions that can be asked…

Bravely asking the question, “Where did we make a mistake?” will prevent superficial approaches to the subject, and will preserve and develop women’s achievements that have been obtained through harsh conditions.

I am sure that every woman, and everyone who pays attention to gender equality, is very angry about what has happened.

As women in prison, political hostages who have paid a heavy price for the freedom struggle, we were also angry. For days, we have been confused by the question of how this has happened. I want to make a small contribution so that crimes against women should be brought to account and never be repeated.

We, who consider that all interventions against women’s bodies, identity, and freedom are crimes against humanity, struggle for a free, equal and democratic future. We hope that the women’s freedom struggle will gain in power through embracing these values.

Father of the soldier who was found dead: "the commander is responsible"

Father of the soldier who was found dead: "the commander is responsible"