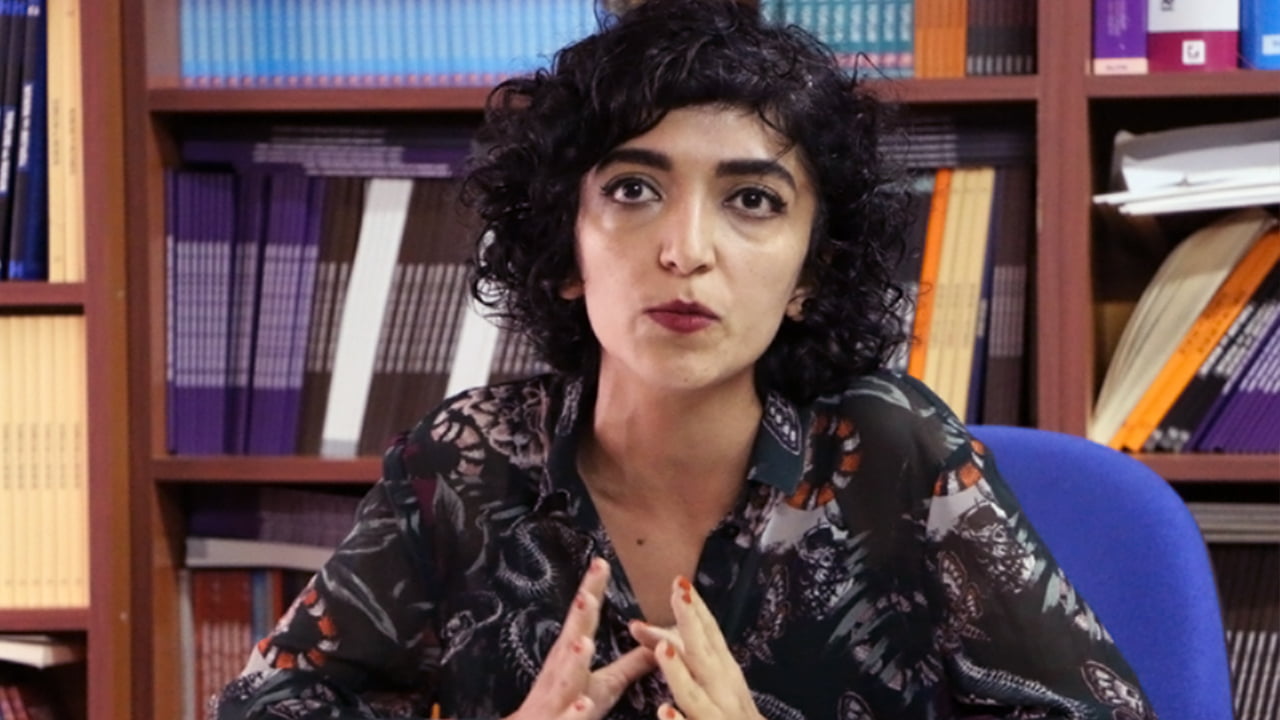 After putting the “multi-bar associations” amendment into place, dismissing lawyers from their profession is now on the presidential agenda.

President Erdoğan has openly stated: “It is not possible for those who defend the terrorists to act like terrorists”. What does such an amendment mean in a country where judicial independence does not exist? What kind of danger is looming on the horizon? MedyaNews spoke to the lawyer Rengin Ergül, from the Lawyers for Freedom Foundation.

Ebru Timtik, who advocated on behalf of workers, minorities and people subjected to injustice in Turkey, was arrested due to allegations of ‘membership of a terrorist organization’ on 12 September 2018. Timtik was later sentenced to thirteen years and six months in prison. She launched a hunger strike to demand ‘a fair trial’ on 5 February 2020. Timtik turned that hunger strike into a death fast after her demand for a fair trial was not fulfilled. 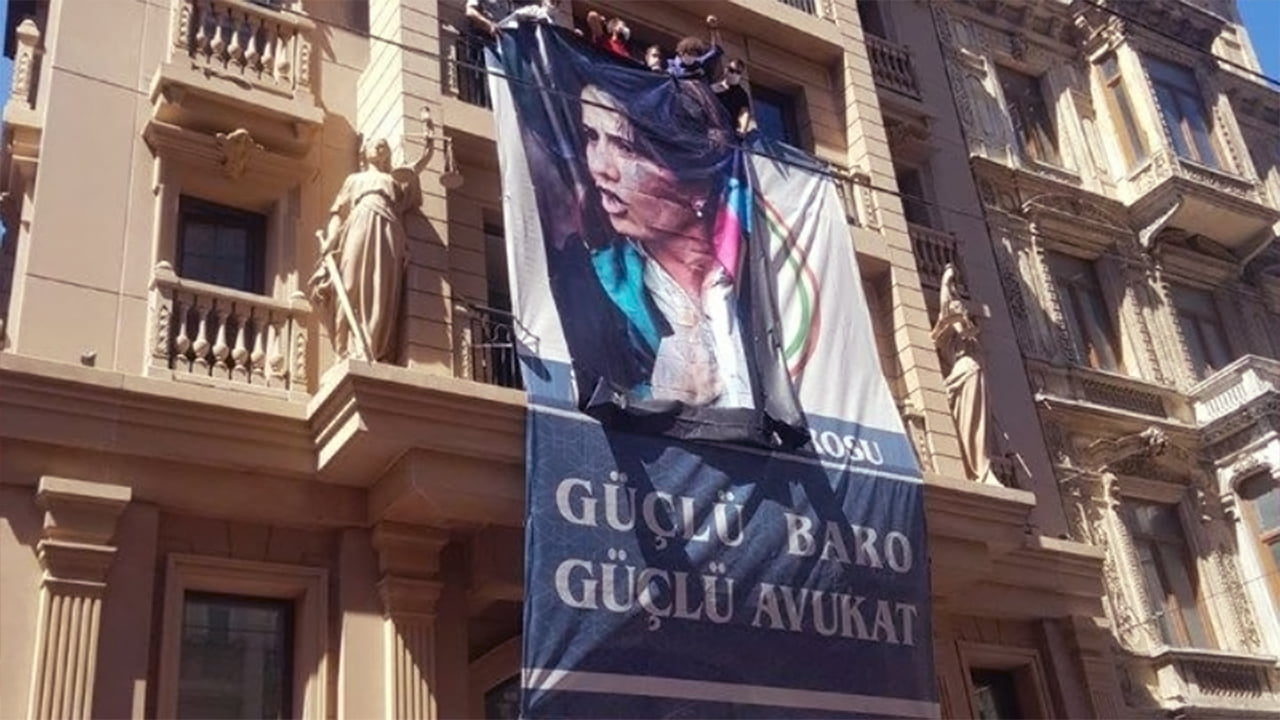 However, the silence of the government and judicial institutions continued to the point where Timtik lost her life on the 238th day of her death fast. Following her death, the court ruled that Aytaç Ünsal, a colleague of Timtik, who was also on a death fast at the time, should be released. That is to say, the Court of Cassation acknowledged its responsibility for the death of Timtik.

Only two days after the death of the lawyer who demanded a fair trial, Justice and Development Party (AKP) leader and president Recep Tayyip Erdoğan made a statement as follows: ‘If the ones who are related to terrorist organizations can be dismissed from their profession, then it should be discussed whether the same method needs to be implemented on lawyers or not. It is not possible for those who defend terrorists to act like terrorists. We will do what is needed to prevent this bloody way’.

This statement which calls for enabling the dismissal of lawyers from their profession was preceded by the parliamentary approval of the “multi-bar” amendment in June 2020 that has already interfered with the bar association voting system of the lawyers’ unions in Turkey.

In the past two to three months, these amendments and statements, which directly target the bar associations and the lawyers, raise several question marks. Given that the government of Turkey has attempted on several occasions to suppress and remove its dissents, Ergül states that: “The final phase of that implementation is to leave dissents without the support of lawyers and to threaten defence lawyers with criminalisation”.

Concerning the looming threat, Ergül states that this will represent an immediate assault against a person’s right to legal defence, which is one of the fundamental principles of the criminal procedure.

Ergül argues that president Erdoğan’s statements at the Opening Ceremony of the Court Year represented a serious attack against the independence of the judiciary, even though his wishes have not yet been realised legally. But she draws attention to the following disturbing facts: 60 jurists were detained on 11 September in Ankara due to the case files they were working on.

Ergül states that political power intervenes with the judges and prosecutors without reservation and the judiciary is not independent in Turkey. She adds: “The marriage witnesses of the Ankara Chief Public Prosecutor, who has been dealing with the files of several opposition politicians in recent times, and his visit to the palace after the marriage indicates the current state of the judiciary clearly”.

Stating that the lawyers who represent the only professional group which has not yet been overpowered are now the target of the ruling, Ergül observes that: “We have already witnessed oppression through trials, midnight raids and imprisonment, but now they aim to carry out their suppression policies without much ado thanks to those amendments”.

Ergül states that being an attorney represents a profession that should be performed independently from the state and power groups. In representing clients, attorneys play a public role. Professional independence is secured through the United Nations’ Havana Rules, the European Council Advisory Jurisdictions, other international texts and the Attorneyship Law.

Ergül concluded: “Within this legal context, all those statements, midnight raids and accusations against lawyers are a violation of international law and legislation. In fact, political power does not respect its own laws. However, the history of the profession and its tradition shows us that lawyers haven’t all surrendered to these types of pressures. I think that the lawyers, the bar associations and lawyer organizations will maintain a decisive stance against these forms of oppression. However, the main concern in Turkey is the issue of the independence of the judiciary beyond whether the lawyers or the bar associations will face forfeiture or dismissal from their profession or not”.