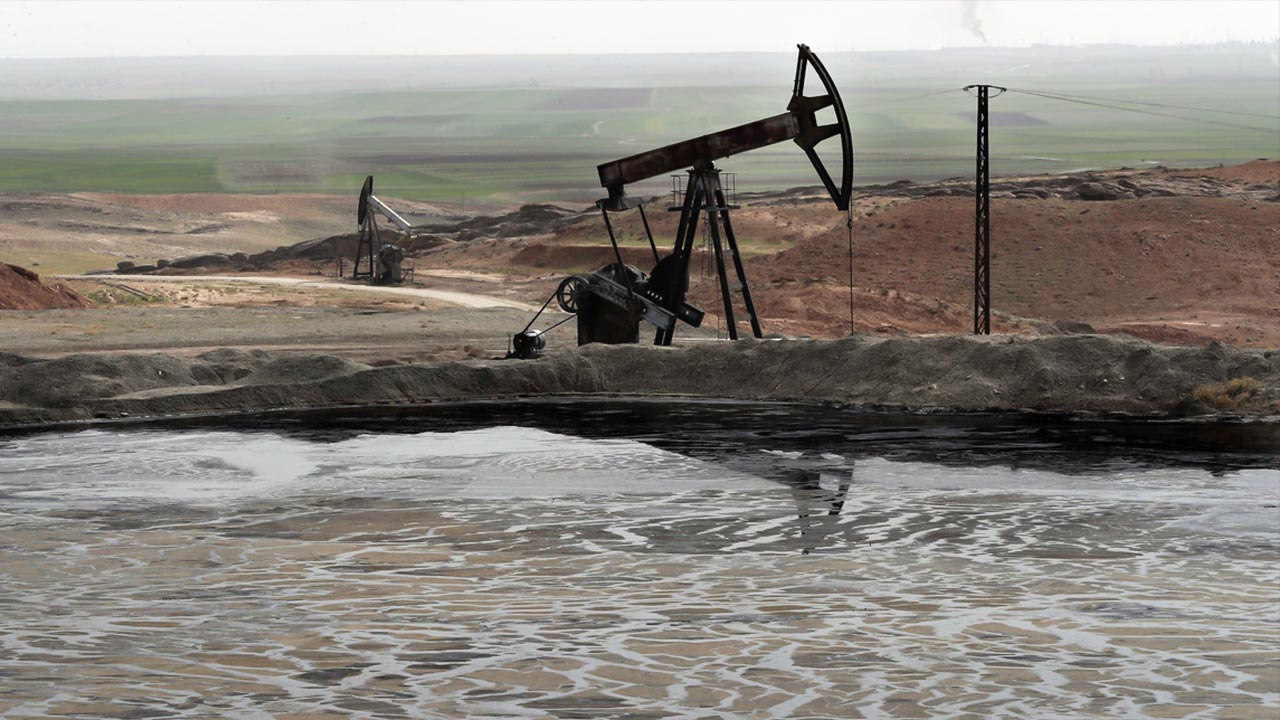 The Autonomous Administration of North and East Syria (AANES) has been placed in an impossible situation by different political actors and powers. Nowhere is this more evident than with regard to the hotly-contested question of the autonomous regions’ oil reserves.

On the one hand, the US has long protested the AANES’ discreet oil sales via middlemen to the Syrian Government (GoS), on occasion even bombing smugglers’ tankers and barges conveying oil across the Euphrates to GoS areas. And yet it has steadfastly refused to grant the AANES a waiver to trade oil outside of Syria. It has categorised AANES alongside the GoS and has been forcing its key strategic partner in the region to actually continue to trade with Damascus.

Meanwhile, Damascus and its supporters accuse the AANES of ‘stealing’ Syrian oil. Never mind the fact that the AANES is a Syrian administrative body and structure, using the revenues to provide services solely to millions of Syrians living within its territory. Never mind the fact that Damascus itself relies on AANES-produced oil to keep its creaking social infrastructure functioning.

The response to the recent ‘oil deal’ underscores this wilful lack of understanding on behalf of the political actors currently trying to exert diplomatic, military and financial pressure on AANES. US politicians Lindsey Graham and Mike Pompeo recently leaked news of a supposed deal between AANES and a newly-formed company with links to the US security establishment, called ‘Delta Crescent’. The deal allows Delta Crescent the right to set up refineries capable of processing 20% of the region’s oil reserves and finally grants AANES the long-sought waiver to sell this oil outside of Syria via Delta Crescent – presumably across the border into the region under the governance of the Kurdistan Regional Government (KRG).

Pundits opposed to the AANES project immediately jumped on news of the ‘oil deal’, distorting the limited amount of information that has emerged to date, framing the AANES (and in particular ‘the Kurds’) as an imperialist lapdog beholden to the US. But the US is sitting on huge oil reserves of its own. It does not need the relatively miniscule profits from AANES’ relatively small fields of low-quality oil. But due in large part to the US’ monstrous crimes in Iraq, ‘oil’ is a highly politically-charged term. 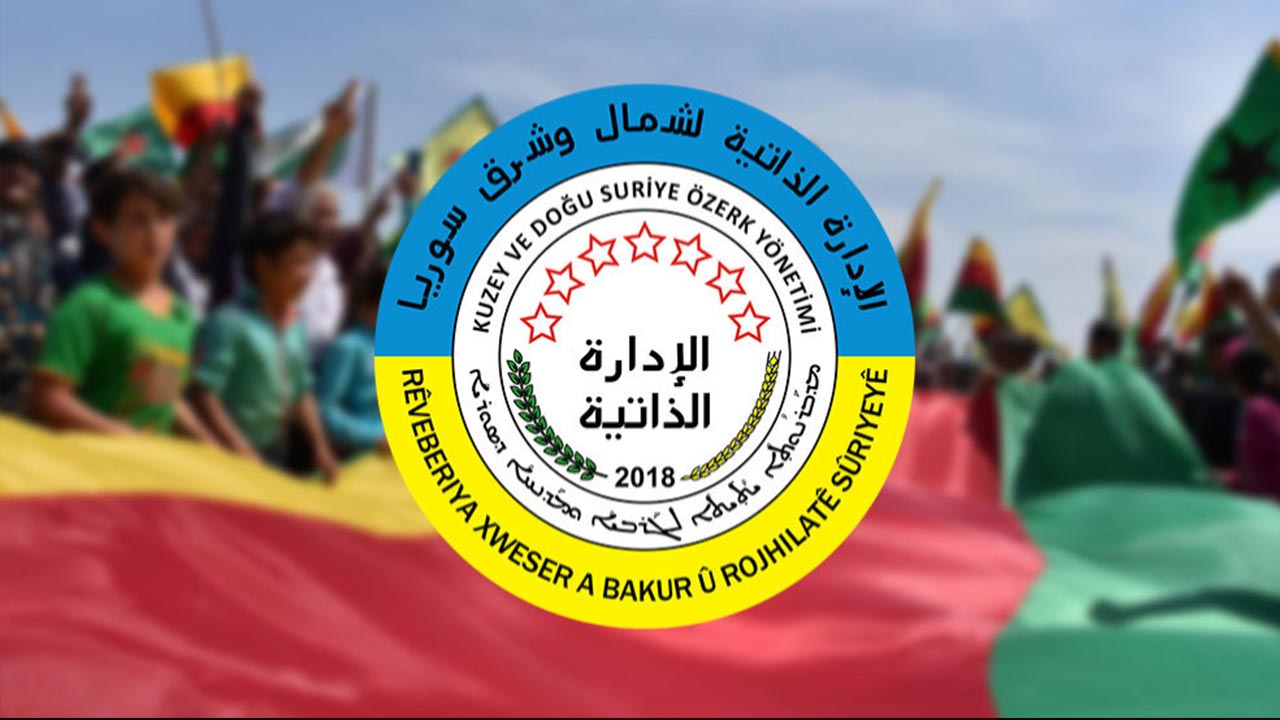 During the 2003 invasion of Iraq, distorted claims of an existential threat posed by Saddam to the West were used to justify an invasion motivated in part by the Saddam Government’s refusal to allow its oil reserves to be exploited in the US-controlled market. Now, the situation is, in a sense, precisely reversed. US-led Coalition spokespeople claim they are solely remaining in the region to ‘protect the oil’, when all serious observers know the primary motivation for continued US presence east of the Euphrates is to establish a bulwark against what the US views as the threat of Iranian expansion in the region.

In fact, there is nothing more or less anti-imperialist about the AANES trading its oil reserves with US markets in order to better care for the millions of Syrians living under its care than there would be about Damascus trading its oil reserves with Russian markets in order to care for the Syrians living in its territories. The US and Russia alike are imperialist, capitalist powers. And as a non-state actor with miniscule resources facing Turkey at the same time which is threatening further forcible demographic change against its population at any moment, it is even harder for the AANES to escape its relationship of necessity with the US than it would be for the GoS to escape its relationship with Russia.

This does not mean that the ‘oil deal’ should be naively viewed as a gift from God, and AANES officials have accordingly responded with a degree of scepticism to the leak of an agreement they assert is not yet set in stone. The leak itself, like the response from pro-Russian and pro-Damascus pundits, is a calculated attempt to pressurise AANES.

The US is not interested in exploiting AANES’ meagre oil reserves. But those US politicians who leaked the news of the deal are interested in pressurising AANES into accepting a client relationship with the USA akin to that established with the Kurdish-nationalist statelet across the border, governed by the Kurdistan Regional Government (KRG). There are even those in the Delta Crescent team and US security establishment who would like to see this oil sold on to Turkey, as a way of bringing together ‘the Kurds’ and ‘the Turks’ in unity against what the US perceives as ‘the Iranian threat’.

As long as Turkey maintains its virulently anti-Kurdish, anti-democratic, anti-women policies with a view to erasing the social revolution in progress on its southern border, such a rapprochement will never happen. Likewise, all Damascus has to do to prevent the AANES from trading this oil overseas is to arrive at the negotiating table with the AANES, listen to its demands, and reach a compromise that will allow the AANES and Syrian Democratic Forces (SDF) to maintain their autonomy as part of a federal, democratic Syria. This currently seems every bit as unlikely as a volte face from Turkey. 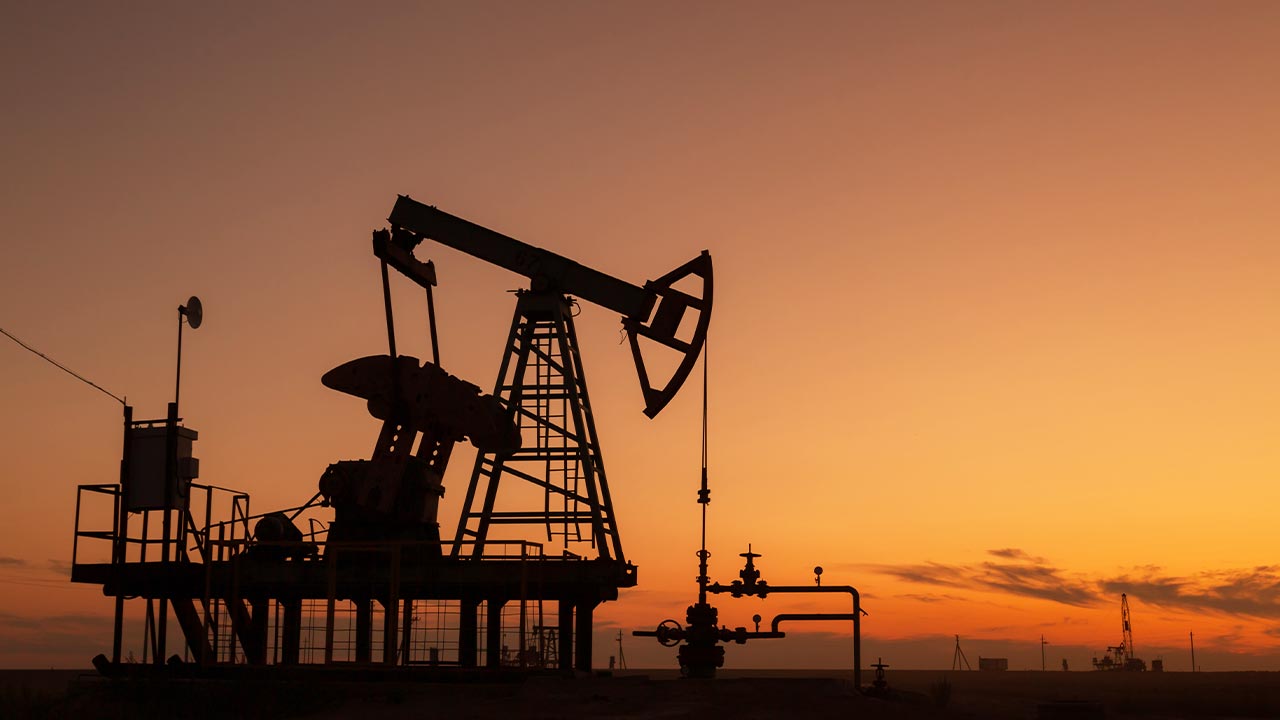 And so, once again, despite the vast technical and financial superiority of imperialist powers vying over its territory, the AANES is seeking ways to manoeuvre within and against these geopolitical games. In the short term, these oil revenues can help to keep millions of Syrians alive in a worsening financial, health and humanitarian crisis, funding the AANES’ self-defense, humanitarian and democratic programmes.

Long-term, the hope is that the oil trade with the outside world will contribute to greater de jure recognition of the AANES’ de facto autonomy – either in its own right, or as a bargaining chip at the negotiating table with Damascus (AANES officials have already pushed back against the US’ claim that the Delta Crescent contract is a ‘done deal’, asserting that they are speaking to the Russians as well and seeking whatever deal is best for their people).

To the US and the Russians alike, the ‘oil’ is only a stand-in, an empty signifier through which these political actors seek to dominate both the narrative and the territory which is the real prize in AANES. For the AANES and the civilians living under its care, these relatively trivial oil revenues have been a lifeline, and will continue to be so, whether they are trading with Damascus under Russian aegis, with the KRG under US aegis, or some combination of the two.

That the AANES remains open to dialogue with both Russia and the US angers both these powers. But it is only by navigating a course between the lesser of two evils that the AANES is able to remain, precariously, afloat.