A Turkish military helicopter fell in a rural area of Bitlis city on 4 March. While Turkish officials claim the incident was caused by unfavourable weather conditions, 38 military helicopters have fallen over the last 28 years in Turkey for disputable reasons.

The Turkish National Defence Ministry (MSB) made a new statement on 6 March regarding the helicopter crash, which resulted in the deaths of 11 soldiers, including 8th Corps Commander Osman Erbaş, in the village of Çekmece (Şamiran) in the Tatvan district of Bitlis in Turkey. 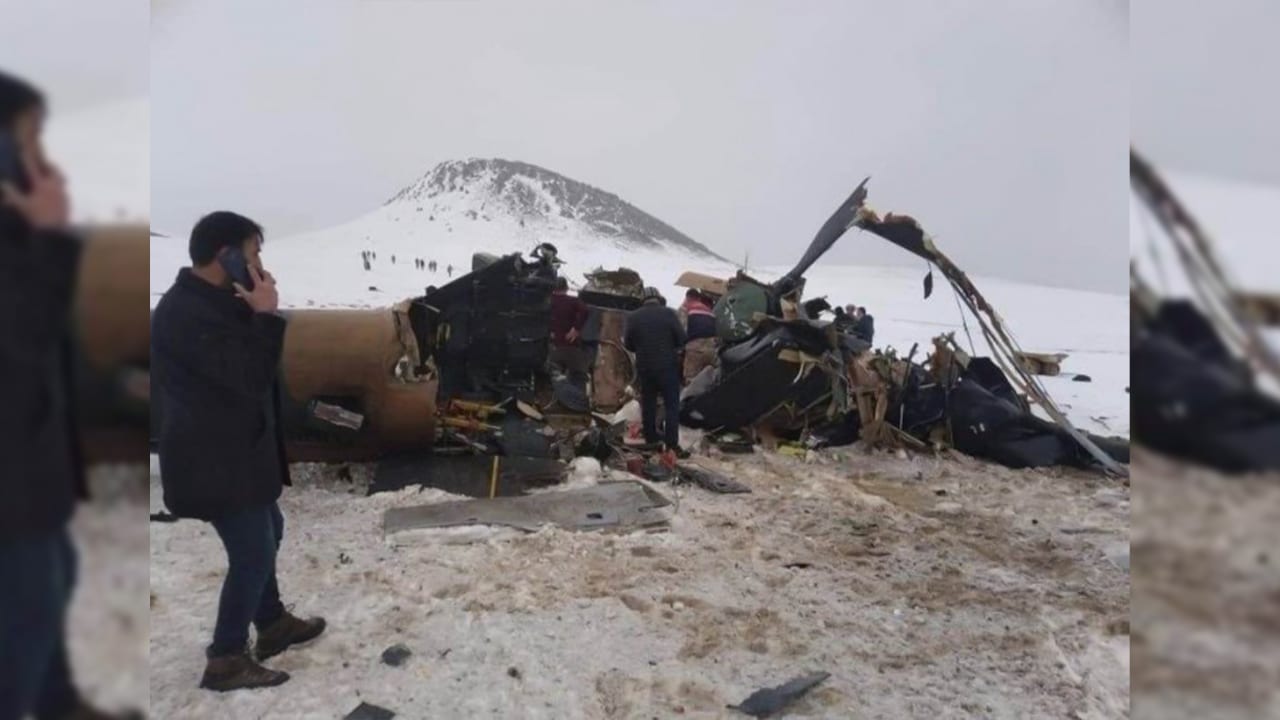 According to MSB’s statement, the incident occurred due to an “immediate air change”.

“According to the first examinations made after our Land Forces Command’s Cougar-type helicopter had an accident in the Tatvan district of Bitlis, no sign of an explosion or blast was observed in the wreckage”, said the statement.

Meteorological information confirmed that there was no weather condition which might affect the helicopter’s operation before taking off from Bingöl.

Nevertheless the statement confirmed that the incident is being treated as a result of unfavourable weather conditions caused by sudden air change. The final result will be decided after a full examination.”

According to Mesopotamia Agency’s report, military helicopters have often fallen in areas where there are ongoing clashes between the Turkish army and the Kurdistan Workers’ Party (PKK). As a result of those “accidents” over the last 28 years, 193 soldiers and police officers have died.