Mihemed Xêr Şêxo: “Turkey and the Syrian regime provoke the people against the Autonomous Administration” 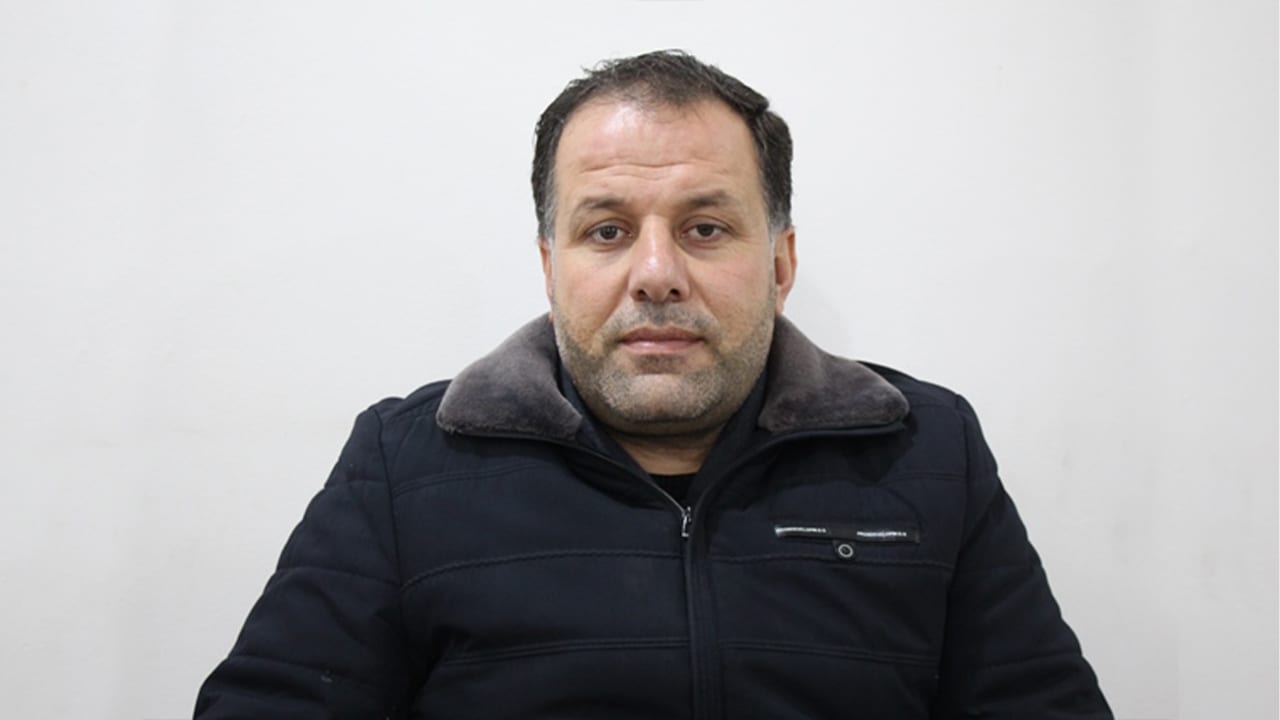 The Manbij (Minbic) Civil Administration Executive Council Co-Chair Mihemed Xêr stated that the alliance of Turkey and the Syrian regime has been continuing with various forms of attacks in Rojava including provoking the people against the Autonomous Administration of North and East Syria (AANES), in an interview with Hawar News Agency.

These powers do not want peace in the region,” said Şêxo noting that many local people living in the regions governed by the AANES have beeen kidnapped or murdered by various groups working for these powers and also forced to work as informants for them.

“The people of north and east Syria have enjoyed living in peace under the autonomous administration, but the threat of Turkey and ISIS cells are becoming a problem against this peaceful life we have built for ourselves. People are directly participating in the administration and it is a historical moment for a democratic Syria,” he said.

Şêxo also mentioned attacks taking place in Qamishli (Qamishlo) and Al-Hasakah (Hesekê). “When we look at what the forces of Difaa El Weteni did in Qamishli and Al-Hasakah, we can understand the real aims of the Syrian regime,” he said.

“They do not want peace in the region and they are provoking people against the AANES. The attacks of Turkey in Manbij should be analysed and understood in the same way.” he concluded.