Taner Ay, known mostly by his friendly photos with Turkish ministers, died in a strange traffic accident as he was driving in his own Porsche from Bulgaria to his home in Germany.

An assumed member of an outlawed Turkish gang in Germany, Taner Ay, was reportedly killed in a traffic accident on Thursday as he was driving his Porsche from Bulgaria to his home in Düsseldorf and the car went down a slope for reasons yet unknown. While Ay died instantly in the accident, an injured passenger named Anıl Sümer was taken to hospital for treatment.

Organised as a boxing club, the Osmanen Germania BC was accused of carrying out violent crimes and was outlawed by the German ministry of the interior in July 2018. The gang is also believed to have ties with the Turkish president Recep Tayyip Erdoğan’s administration via the German authorities, according to Deutsche Welle.

The members of the gang had advocated ultra Turkish nationalist ideology and extreme right-wing views. 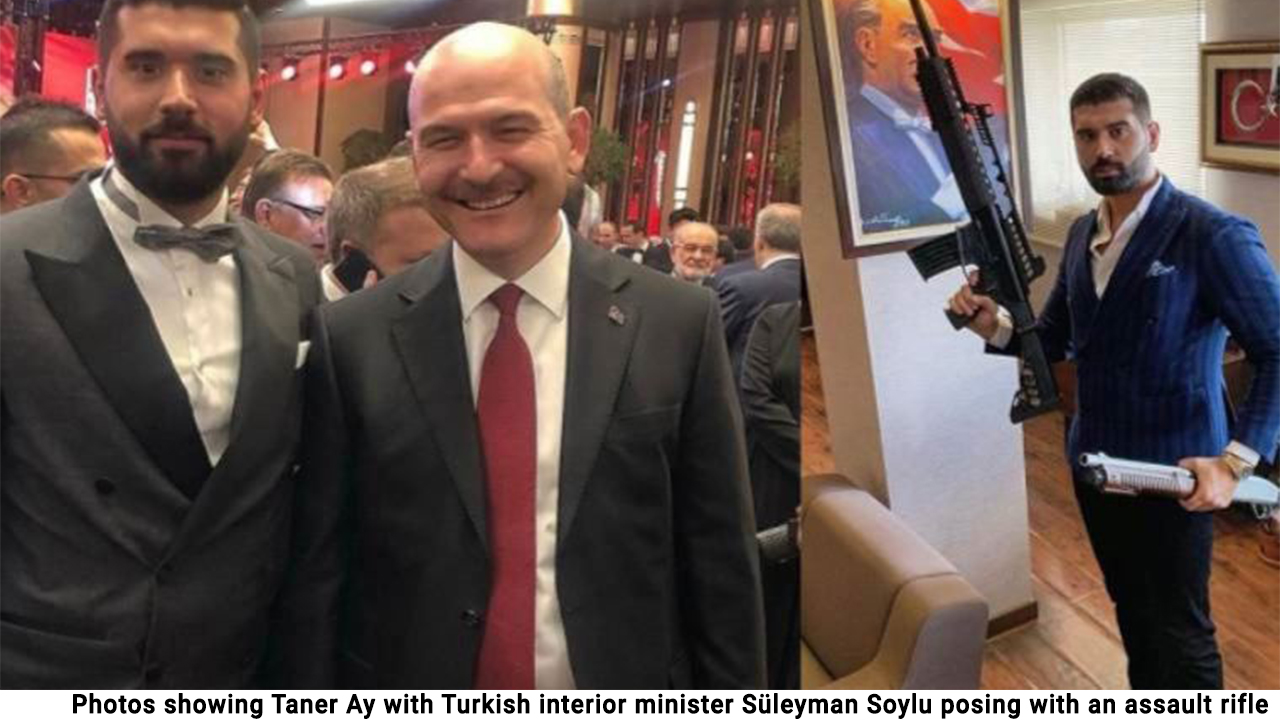 The rogue leader of one of the biggest crime networks in Turkey, Sedat Peker, had earlier claimed that he, on behalf of a senior Justice and Development Pary (AKP) official, had transferred funds to Osmanen Germania. Peker had named the official as ‘Metin Külünk’, an AKP MP and a member of the AKP’s executive board. 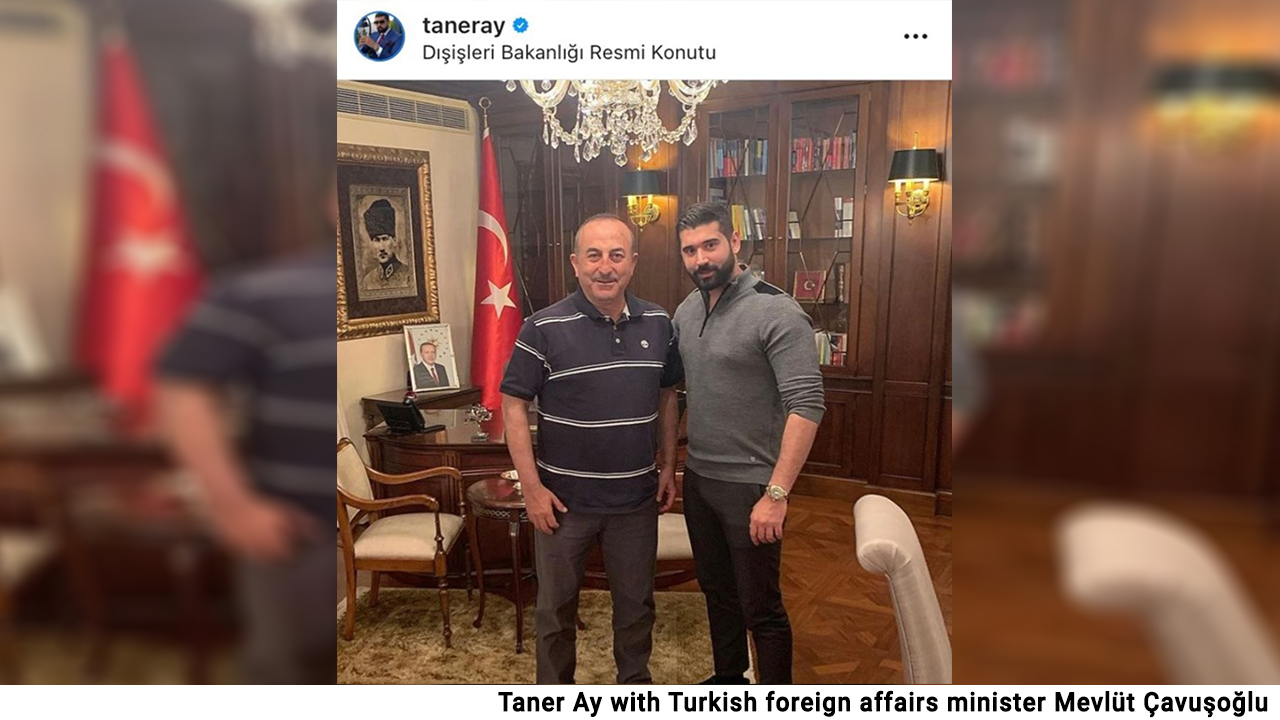 Taner Ay was known to have posted photos on social media showing him with the Turkish interior minister Süleyman Soylu, the foreign affairs minister Mevlüt Çavuşoğlu, the defence minister Hulusi Akar, the head of the Turkish National Intelligence Agency Hakan Fidan, and Ersin Tatar, the president of the Turkish Republic of Northern Cyprus. 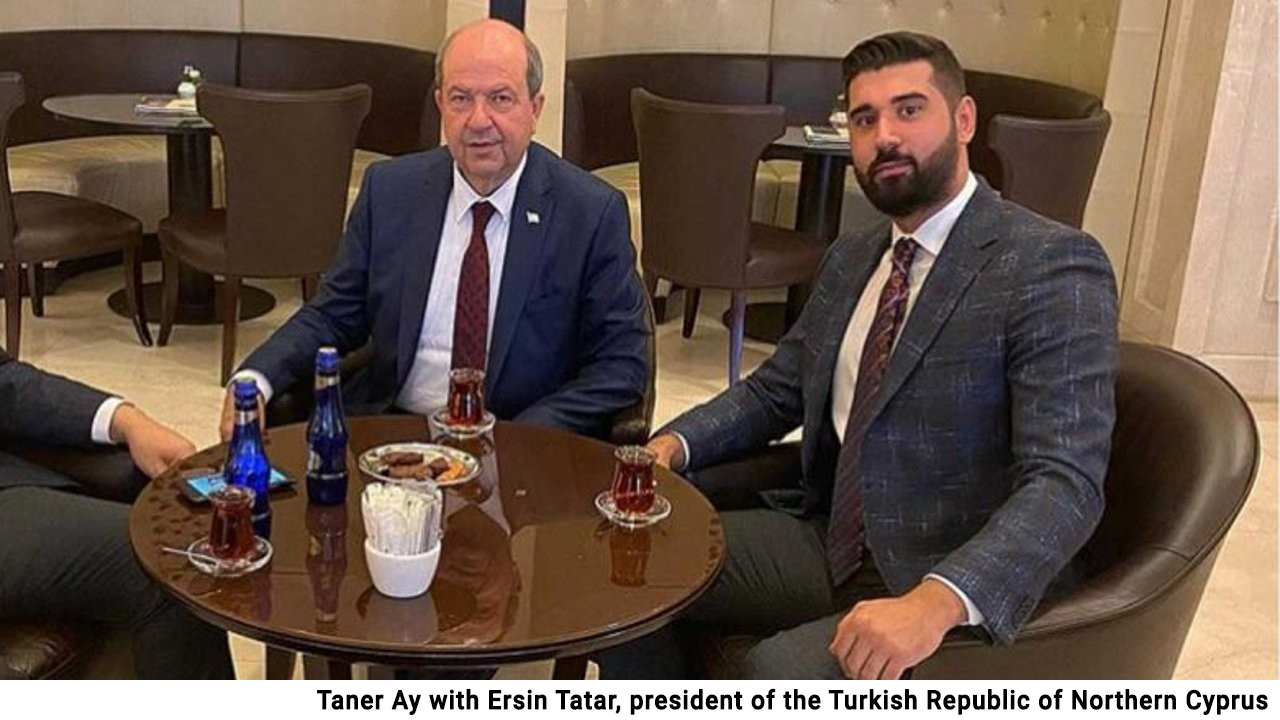