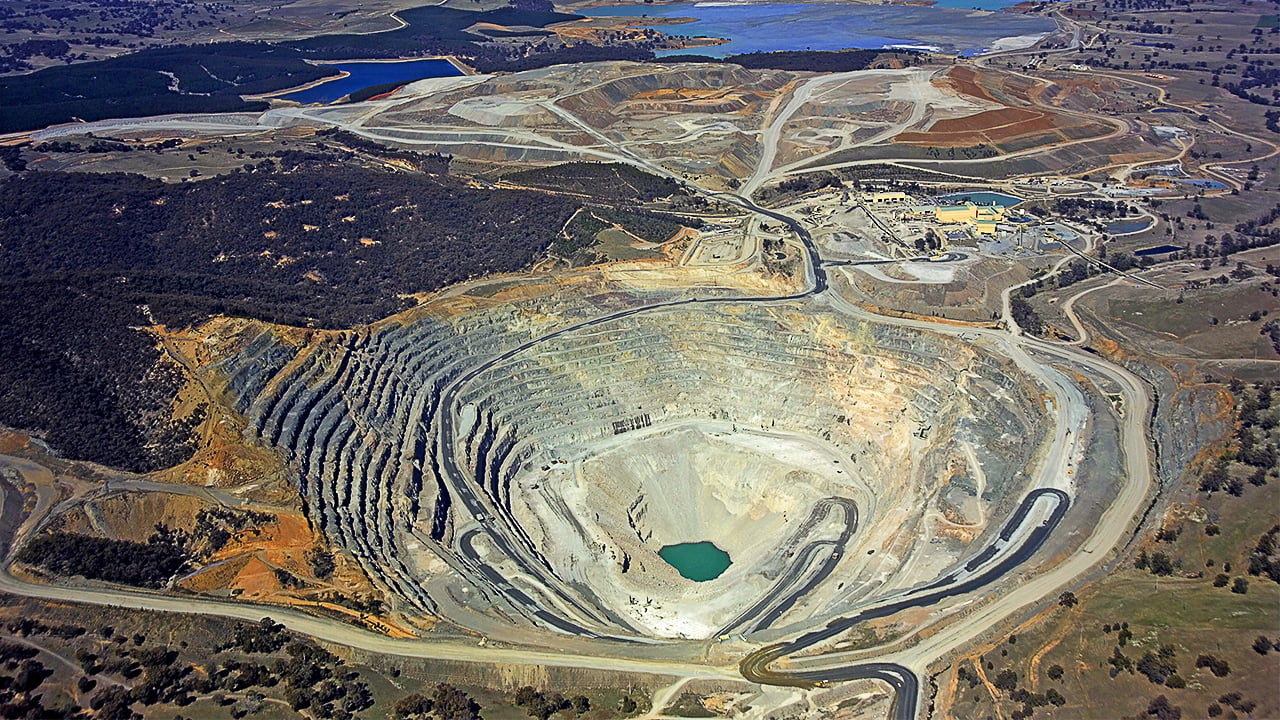 The most significant sectors in Turkey that are environmentally destabilising are energy, construction and mining.

There have been thousands of tenders for energy investments since 2009. Most of them have been to facilitate mega-projects like hydroelectric power stations (HES), large dams and thermal power plants. However, increased electricity supply generation has halted growth in this sector significantly.

The construction sector is also in crisis in Turkey. Even the provision of low-interest loans (0.64% per month) has not been able to revive this sector due to the accumulation of housing stock in the country.

Mining has become the last option for the governing Justice and Development Party (AKP) to generate substantial capital but at the cost of destroying the environment throughout the country.

Turkey’s Mining and Petroleum Works Directorate (MAPEG), in a 24 August circular, has just offered for tender nearly one million hectares of mining land in 68 different cities.

The sites include valuable metals like gold, silver and platinum, industrial supplies like sodium, potassium and lithium, and energy sources like coal and uranium. Companies are allowed to use cyanide in prospecting and this fact has already attracted investment from several major gold and silver companies.

Environment rights defenders point to the substantive environmental and health impacts that such tenders will have. Habitats, ecosystems and water courses stand to be contaminated by mining operations and resultant cyanide pools, which also release harmful gases and kill local fauna. The pollution or redirection of water beds through mining activities are also likely to negatively impact upon agriculture.