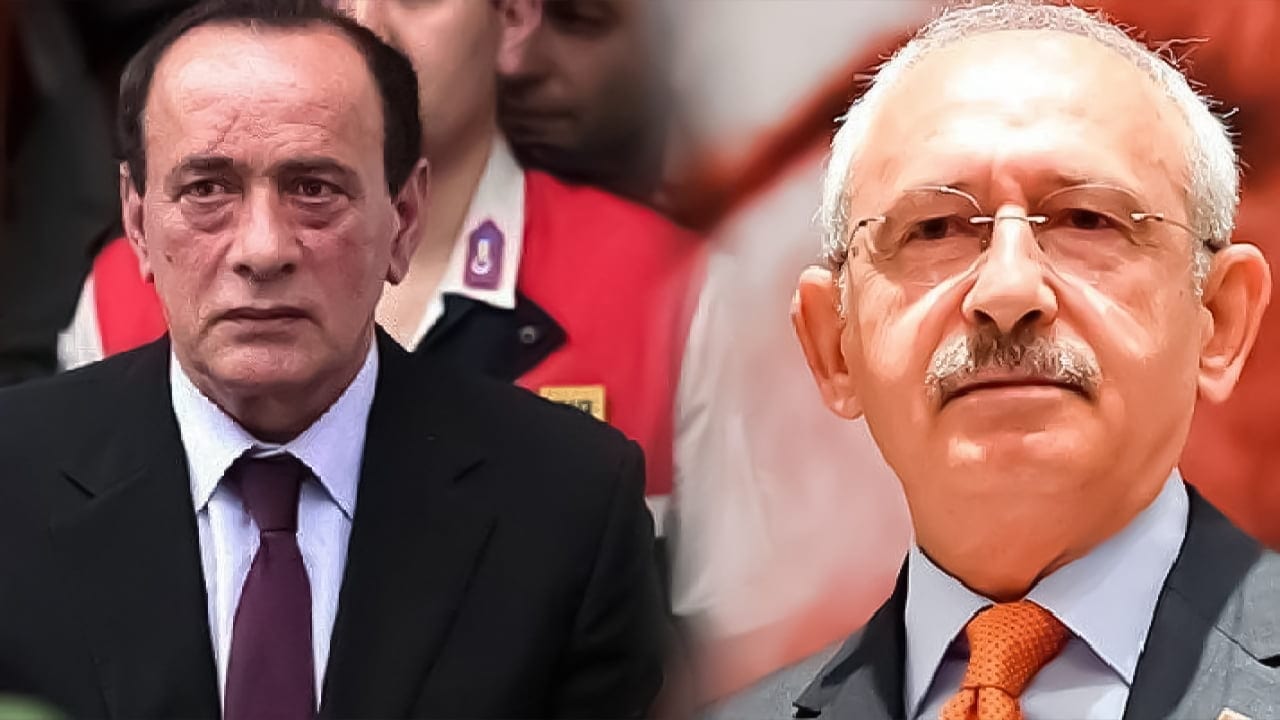 An investigation has been launched into the mafia leader Alaattin Çakıcı after he threatened Republican People’s Party (CHP) leader, Kemal Kılıçdaroğlu.

Alaattin Çakıcı was released from prison on 16 April this year as part of the law that was drafted by the Justice and Development Party (AKP) and MHP, while journalists and political prisoners were excluded from the government’s amnesty law.

In his speech at the parliamentary group meeting, Kılıçdaroğlu addressed the leader of the Nationalist Movement Party (MHP), Devlet Bahçeli, by saying, “Will you stop releasing mafia leaders and drug traffickers while imprisoning criminals of thought?” 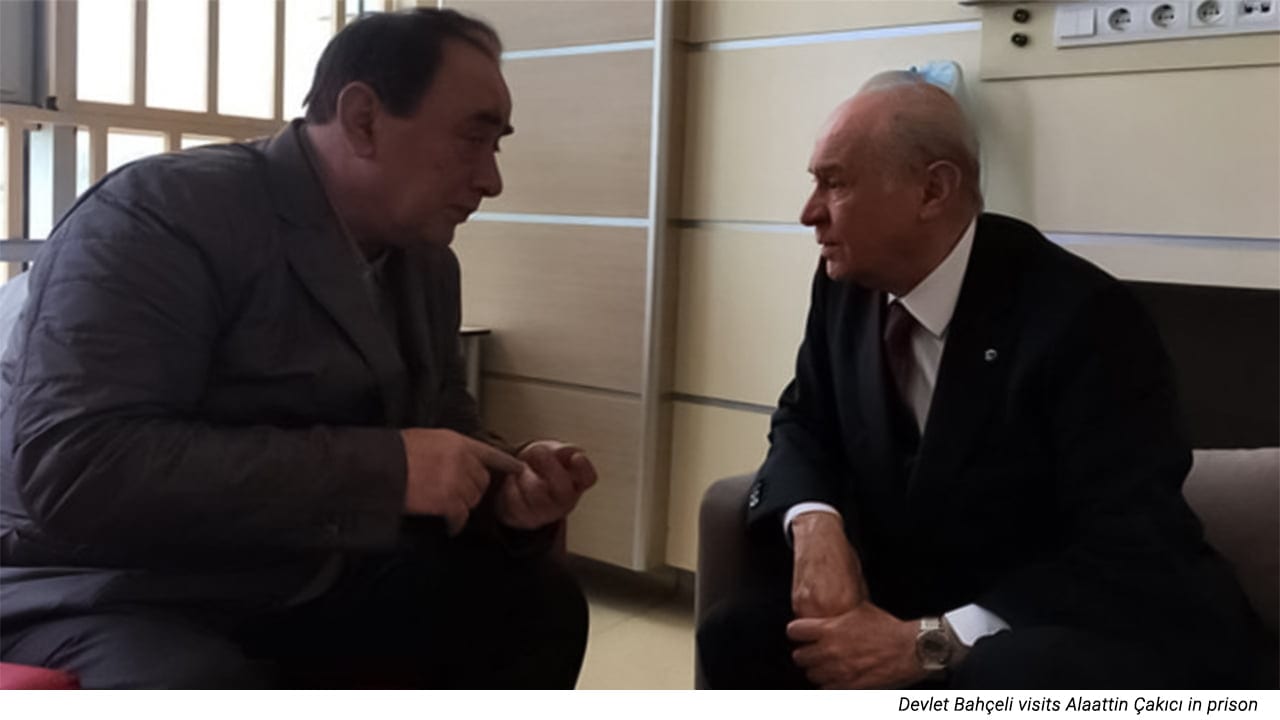 It has long been known that Çakıcı’s release was planned by the MHP leader, Devlet Bahçeli. Bahçeli called Çakıcı a “lover of the nation” and constantly visited him in prison. He also called for a general amnesty after one of his visits. Alaattin Çakıcı is convicted of leading a criminal organisation and served 16 years behind bars. He was also held responsible for killing his ex-wife in 1995.

After Kılıçdaroğlu’s speech in parliament, Çakıcı shared a statement on his Twitter account threatening and insulting the CHP leader. Çakıcı warned Kılıçdaroğlu “to watch his step” and said, “If you equate traitors with Bahçeli, you will make the biggest mistake of your life”.

Çakıcı’s statement was shared with the public on social media and several prominent figures from the CHP have denounced the statement. Later, Twitter removed the message for its use of bad language.

Kılıçdaroğlu filed a complaint against Çakıcı for “insults” and “threats”, and Çakıcı again responded on Twitter with more insults and threats. 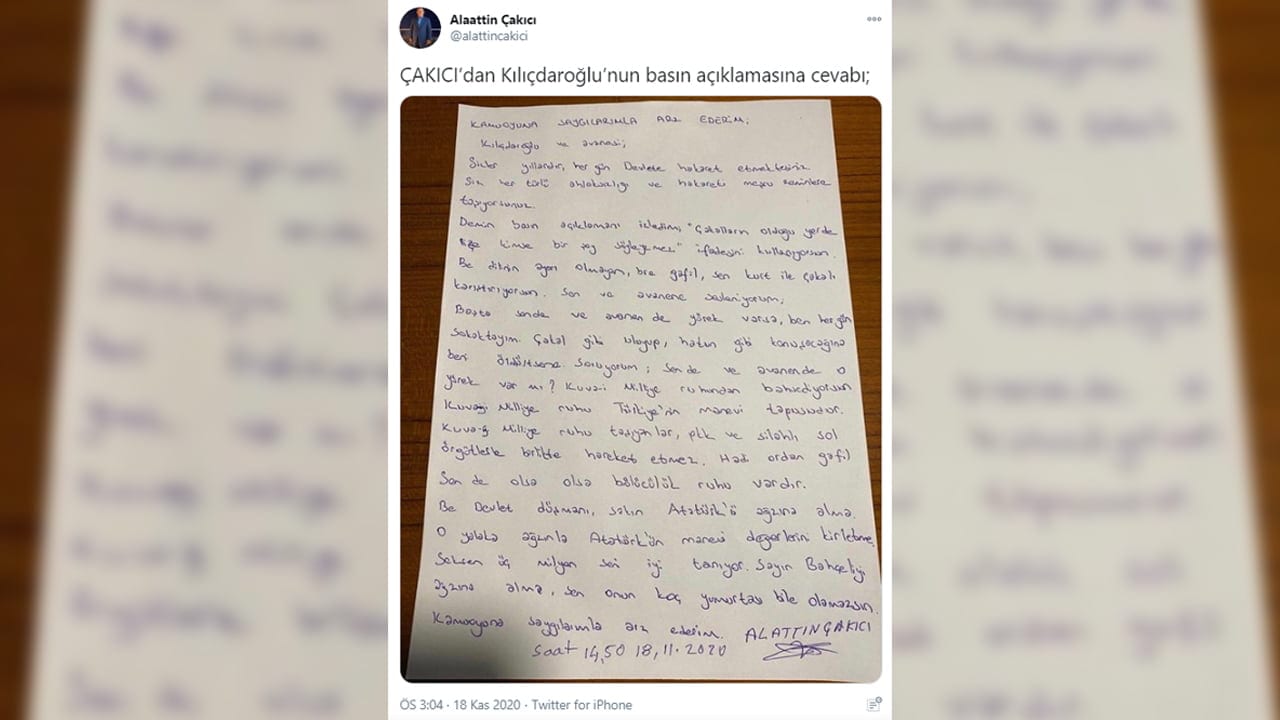 After denunciations from various groups and leaders in parliament, the Parliamentary Group Deputy Chair of the AKP, Bülent Turan, announced that the prosecutor’s office has launched an investigation into Çakıcı. 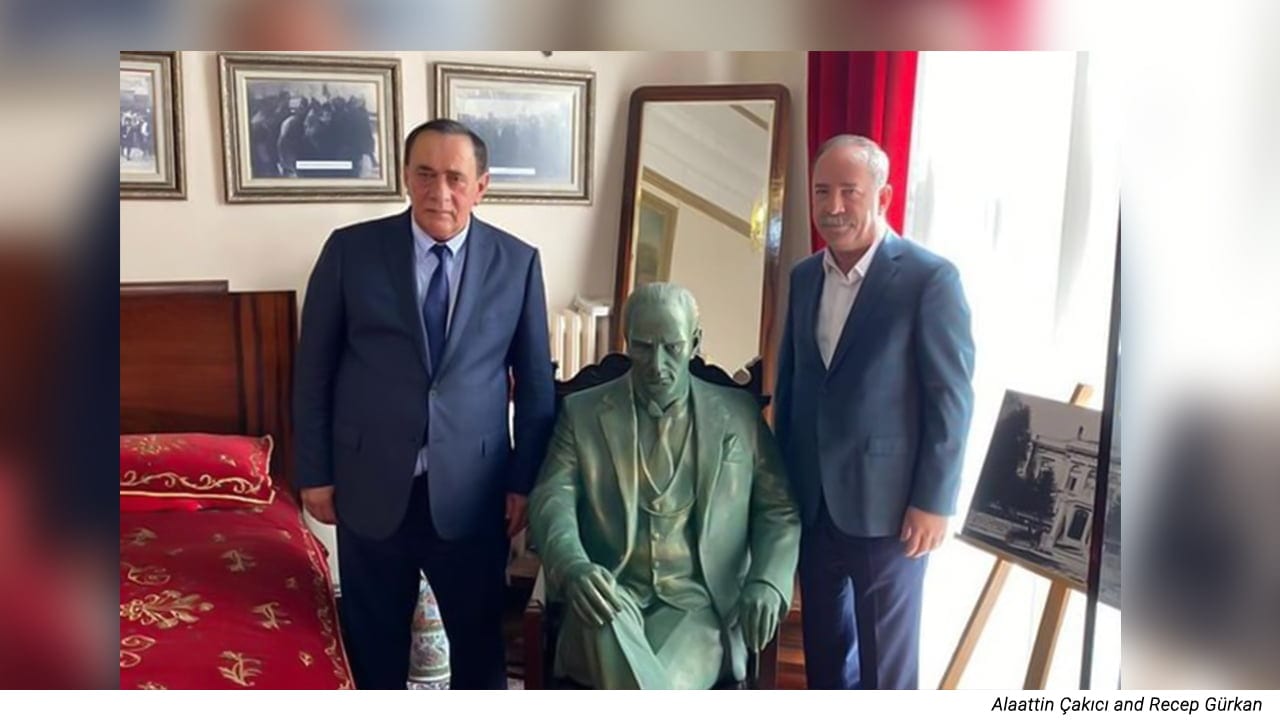 The CHP’s Edirne Mayor Recep Gürkan accepted Çakıcı in his office on 26 October and gave him a gift. This was published on social media and an investigation was subsequently launched against Gürkan within the CHP.