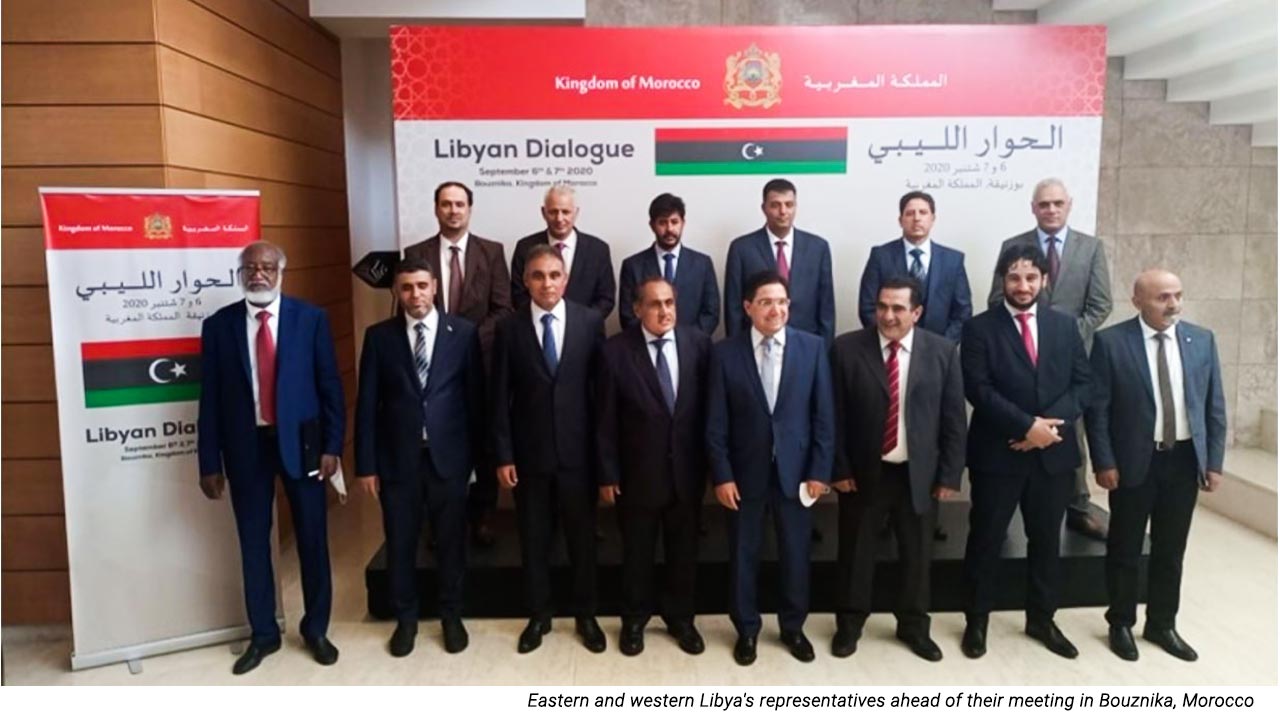 The Egyptian Red Sea resort of Hurghada was the venue for a meeting of military and police officials from eastern and western Libya on 28 and 29 September.

The officials represented the Tripoli-based Government of National Accord (GNA), which rules western Libya, and the Libyan National Army (LNA), which controls eastern Libya.

Transparency and confidence prevailed in the meeting between the Libyan military and police officials, said the United Nations Support Mission in Libya, which sponsored the meeting. A number of urgent security and military issues were discussed in the meeting, including confidence-building measures and security arrangements in light of the 5 + 5 Committee meetings. The talks also focused on the responsibilities of oil facility guards.

The committee works to boost the ceasefire brokered in Tripoli and western Libya in January.

Observers said the meetings in Hurghada are important for putting an end to conflicts between eastern and western Libya, both of which have their regional sponsors. 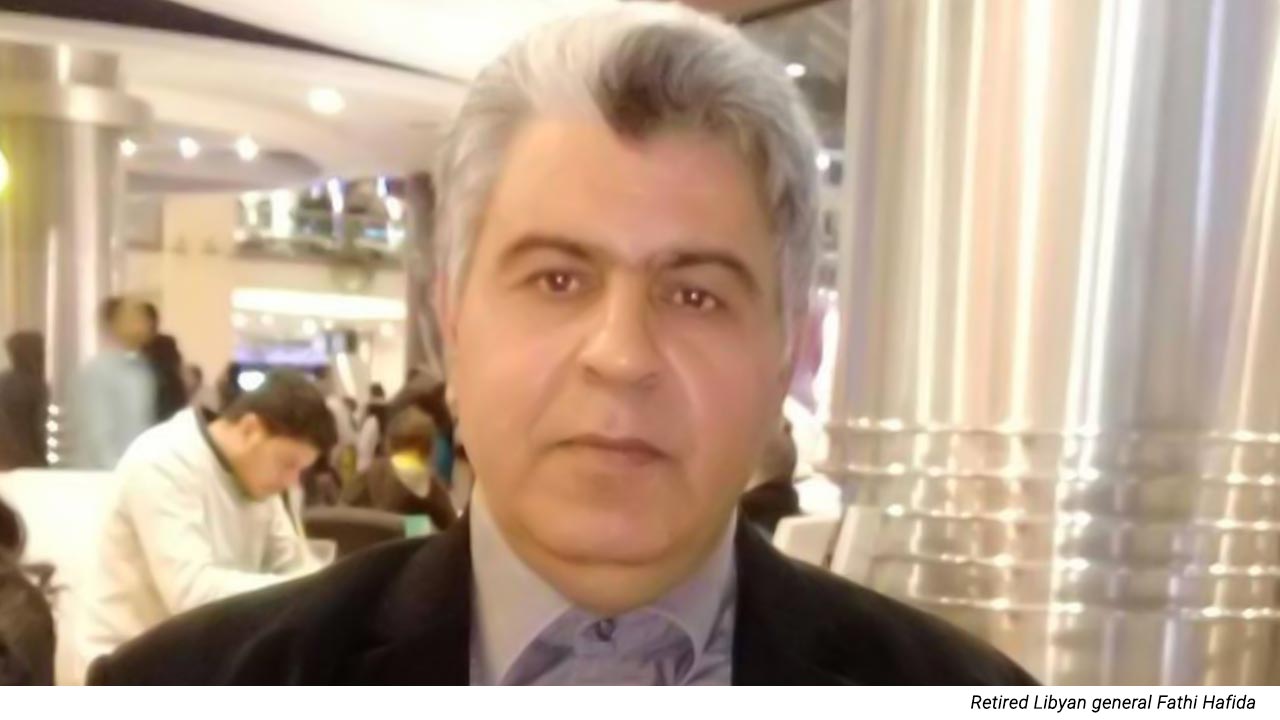 “The meetings will also formulate a timetable for discussions on issues on the road to ending the conflict in Libya and silencing the gunfire”, said retired Libyan army general Fathi Hafida.

He said Libyan rivals are holding their meetings in Egypt because they have confidence in the abilities of Cairo to help them move ahead to signing an equitable deal. “By bringing the Libyans together, Egypt is also protecting its national security,” Hafida said.

Those meeting in Hurghada agreed to hold a meeting of the 5 + 5 Committee next week. They made a plan to swap prisoners at the end of this month through the formation of specialised panels that will prepare the lists of prisoners in the custody of each side.

The two sides also agreed to suspend media hostilities, resume transport between eastern and western Libya, and allow freedom of movement between them.

Egypt’s former assistant foreign minister Jailan Allam expressed hopes for the meetings in Hurghada to pave the road for a lasting ceasefire in Libya. Egypt, she said, makes huge efforts to bring Libyan rivals together and force the mercenaries operating in Libya to get out of the country. 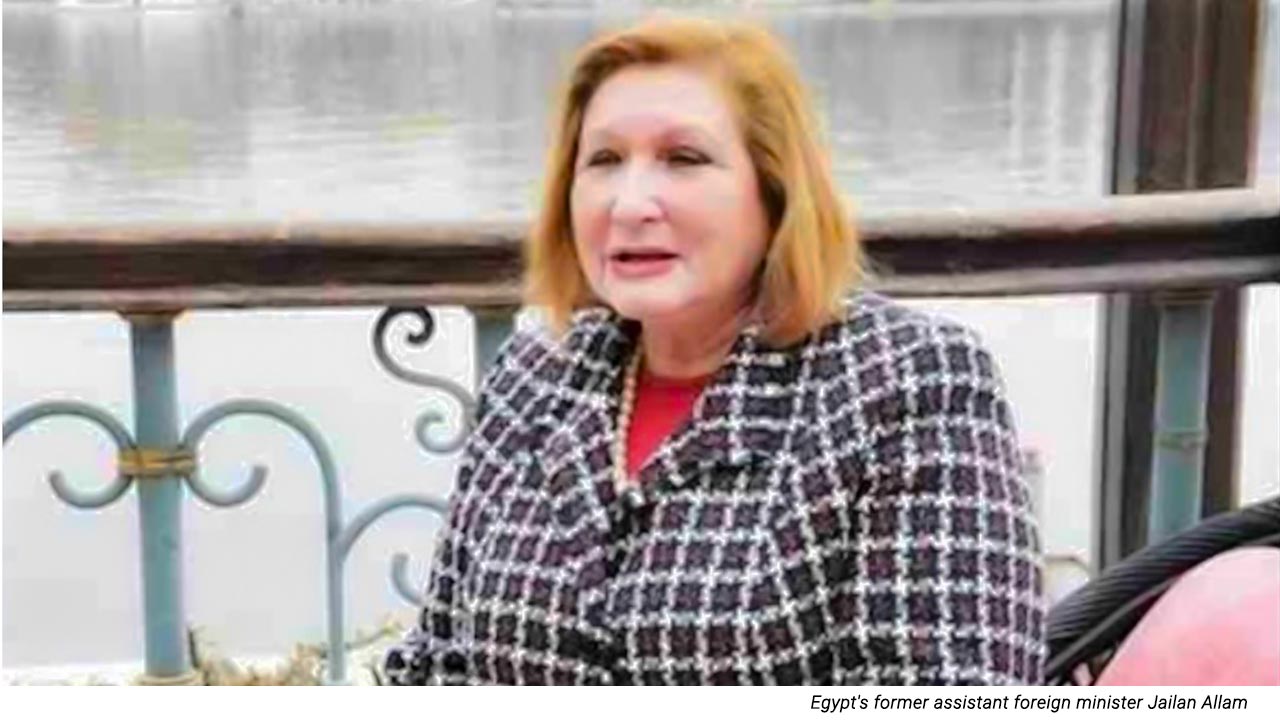 The final statement of the Hurghada meeting called for maintaining the ceasefire in Libya and the United Nation’s ban on the export of arms to the country. It encouraged the formation of a military panel to oversee the commitment of each of Libya’s rivals to this ceasefire.

The talks in Hurghada coincided with talks between representatives of western Libya’s State Council and eastern Libya’s parliament in the northern Moroccan city of Bouznika.

However, Libya’s rivals have postponed the second round of their talks, after the delegation of the eastern Libya parliament refused to discuss the agreements made during the first round of talks.

Nabil Sadek, former deputy head of the Egyptian intelligence agency, supports helping Libya’s rivals to meet and settle their differences in order to find a political solution to the conflict in Libya. “This settlement can be reached if foreign interference in Libya’s affairs comes to an end”, said Sadek. 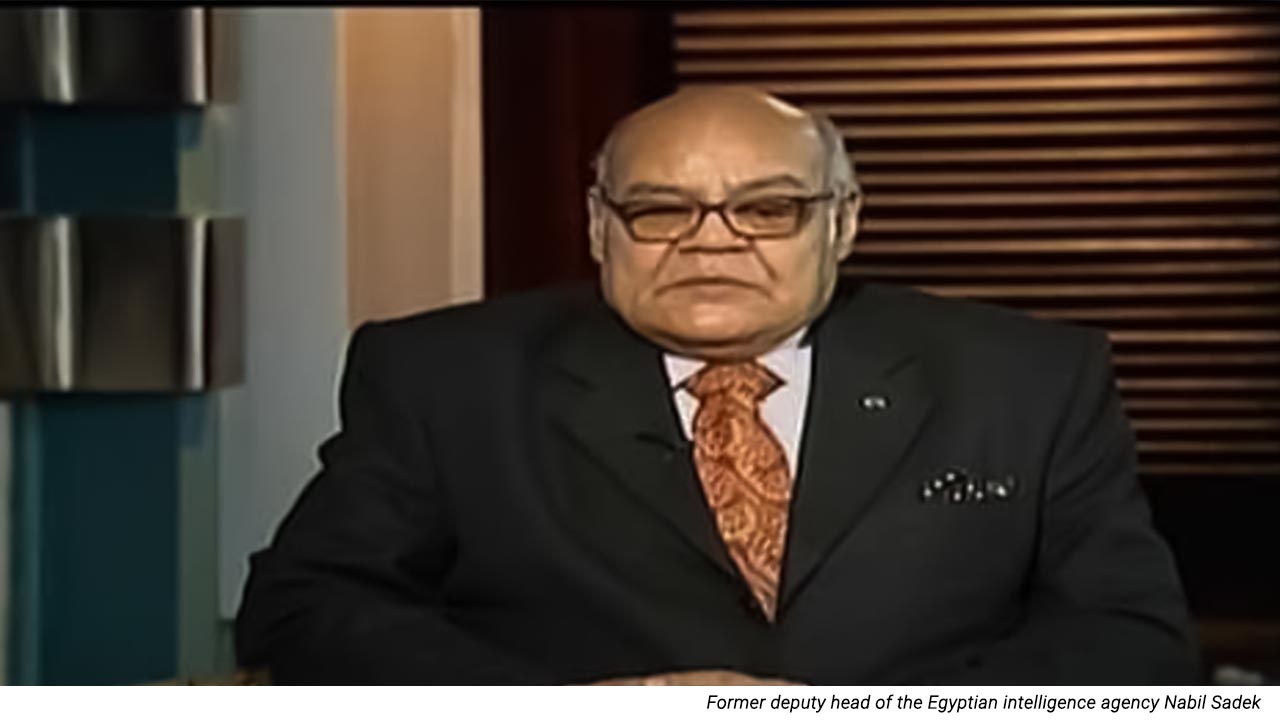 He added that the flow of arms and mercenaries into Libya threatens the security, not only of Libya, but of the East Mediterranean region as a whole. “It is about time Libyan institutions unified with the aim of defusing the crisis”, said Sadek.