Libya’s rivals meet in Cairo to agree on transition 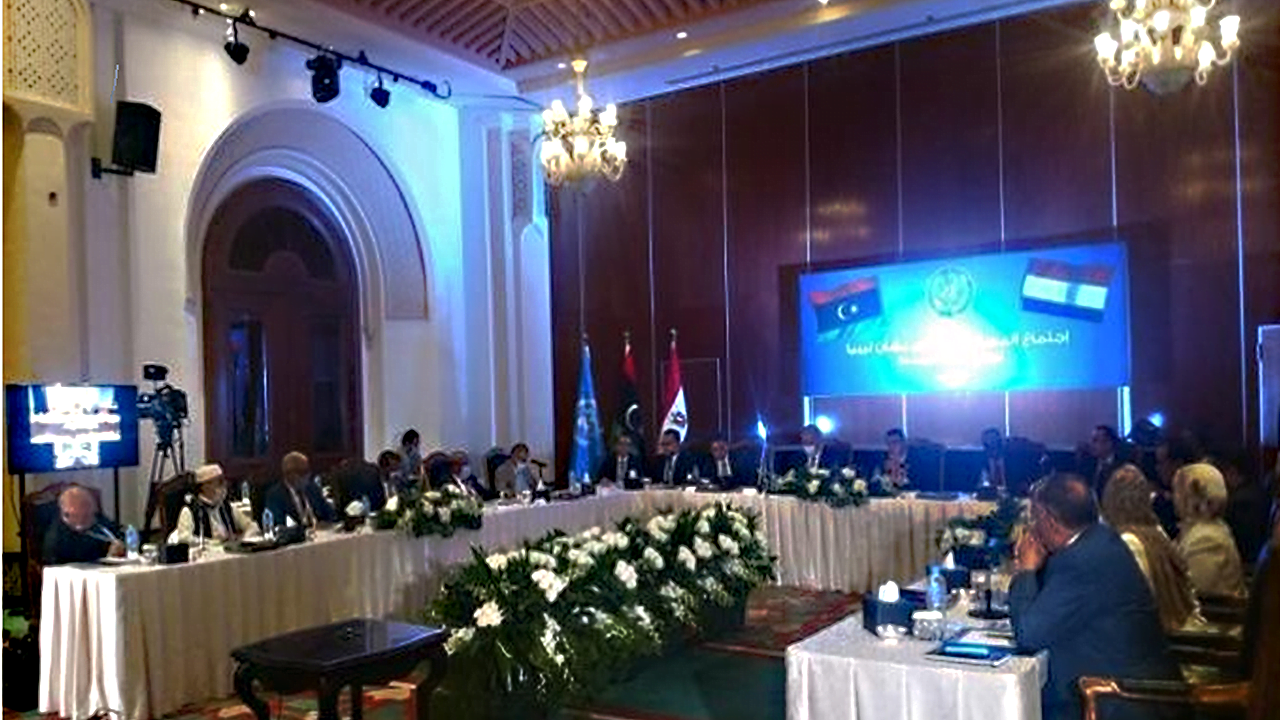 Delegations representing the Tripoli-based Supreme State Council and the eastern Libya parliament have started a series of meetings in Egyptian capital Cairo to discuss the rules that will regulate an aspired transition in Libya.

The meetings – to wrap up on 13 October – also focus on legal and constitutional options to be discussed by Libya’s rivals in Tunisia early next month on the road to formulating a blueprint for Libya’s transition. The talks follow discussions by representatives of the council and the eastern Libya parliament in Morocco.

Egyptian intelligence chief Abbas Kamel said Egypt works to preserve Libya’s unity and territorial integrity. “Egypt pushes for a political settlement to the conflict in Libya under the auspices of the United Nations”, Kamel said.

He noted that this can be done by pushing political dialogue between Libya’s rivals forward. The Egyptian intelligence chief highlighted the importance of drafting a constitution that defines the mandate of state institutions and officials. He also called for holding presidential and parliamentary elections in Libya that reflect the preferences of all members of the Libyan society. 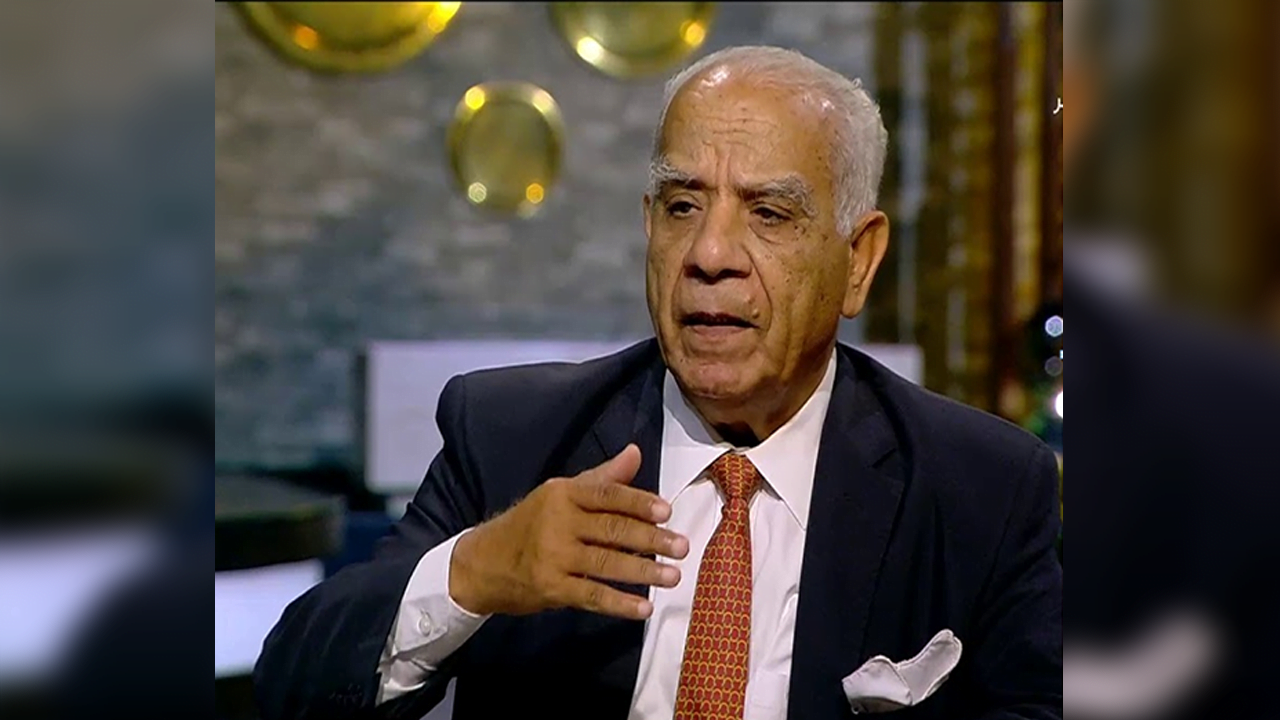 “This management should also open the door for holding parliamentary and legislative elections in Libya”, Ibrahim al-Shuweimi, a former assistant to the Egyptian foreign minister, told MedyaNews. He added that Libya’s rivals are also badly in need of agreeing on constitutional rules for the transitional period: “These rules have to reflect the identity of the Libyan state and the desires of its different components”, al-Shuweimi said.

Agreements reached by the delegations of the Supreme State Council and the eastern Libya parliament in Morocco will be reviewed by those meeting in Cairo. The agreements are mainly on the regulations of selecting those who will assume leading positions in state institutions, according to Ismail al-Sharif, the head of the eastern Libya parliament to the meetings in Cairo. 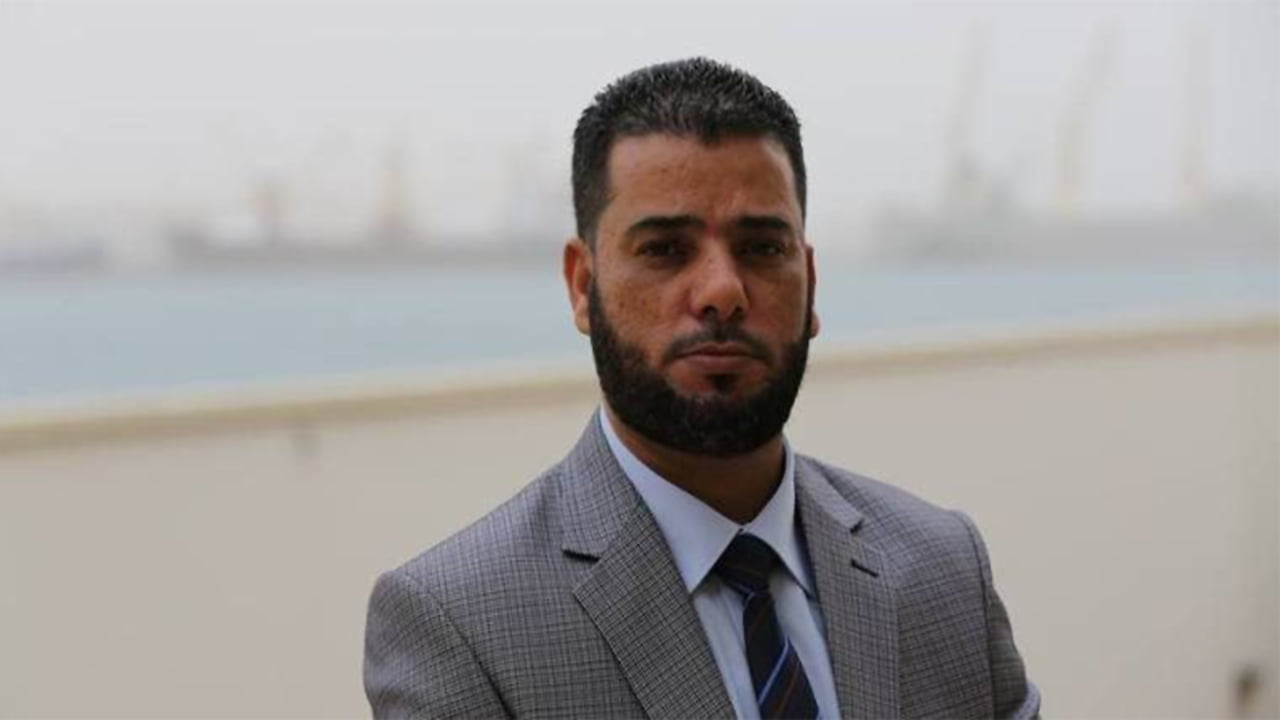 “We are also badly in need of a constitution that determines the rights and the duties of everybody in Libyan society”, said delegation member Ibrahim al-Darssi.

The Libyans still need to reach agreement on the distribution of wealth among Libya’s different regions. The United Nations Support Mission in Libya has revealed that a meeting of Libya’s rival parties will take place in Tunisia early next month. It added that the meeting would seek to get Libya’s rivals to agree to the needed arrangements for the elections within a specific time framework. Those participating in the meeting will not assume any political positions in Libya during the country’s transition, the mission said.

Libya has been in turmoil since the 2011 downfall of the Muammar Gaddafi regime. Foreign interference in the country’s affairs, including by supporting rival parties, only complicates its crisis, a range of analysts have concluded.

Coronavirus is spreading in prisons

Libya’s rivals meet in Cairo to agree on transition

Coronavirus is spreading in prisons